There is no other way to put it. The Worland Warriors dominated over the weekend. Winning by an average of 39 and a half points. If you add the Thermopolis game the Warriors are winning by nearly 37 points a game.

The Warriors win over Torrington on Friday 69-36 with Mack Page leading the scoring with 18 points. Rudy Sanford followed with 15 including 4 three point shots made. Defensively Worland held the Trailblazers leading scorer to 9 points. “Play like bees on defense and robots on offense.” Says Coach Aaron Abel.

The Burns Broncs faired less as the Warriors beat Burns by 46 points 79-33. Worland had four scorers in double digits Page, Sanford and Sophomores Brock Douzenis and Court Gonzalez. Jorey Anderson would add 8 points of his own. Burns had a scorer in Tate Bishop who had 14 points in the game. One other Bronc had 7. No other Burns player had more then 4 point.

Worland is currently the number one ranked team in Wyoming 3A basketball. This weekend should solidify that ranking. The next game will be after the break at the home opener against New Castle January 4th. Cody on the 12th of January. Conference play will start the 22nd of January against Powell after hosting Rocky Mountain on the 15th.

Listen all season long on KWOR 104.7FM 1340AM or online at mybighornbasin.com .Like us on Facebook @KWOR1340 to stay updated on the Worland Warriors. 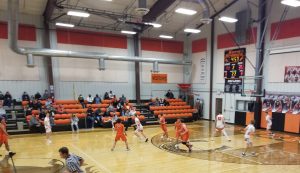 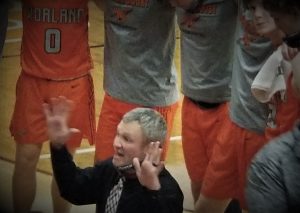 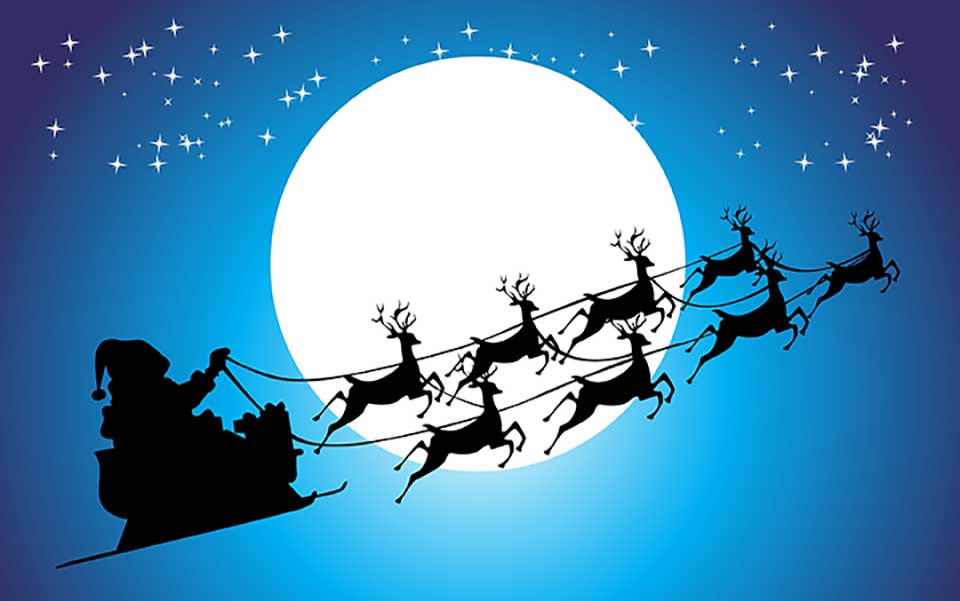