The Worland Warrior Boys Basketball team is on a 12 game winning streak.

They lead the State of Wyoming 3A in average points per game.

Worland holds teams to below 50 pints per game and have a margin of victory of over 20 points.

Against Lovell on Friday the Warriors would get a 54-32 win over the Bulldogs.

Brock Douzenis lead the team in scoring with 19 points that included 3 for 3 from behind the arc, and had 10 rebounds.

Court Gonzales had 10 points, Jorey Anderson with 9 points and 6 assists.

The Warriors held Lovell to 3 points in the first period and only one Bulldog had double digits in scoring.

Saturday at home against the Powell Panthers the Warriors would get a 68-50 win.

Senior Jorey Anderson lead the team in scoring with 19 points.

Brock Douzenis with 17 points, Court Gonzales with 13, and Carter Clark had 12 points.

Listen to the rebroadcast of the Powell game as well as interviews with Coach Aaron Able and Court Gonzales.

The Warriors travel to Lander on Friday and host Rawlins on Saturday.

The Saturday game will be a “White Out” game presented by the Worland Prevention Coalition.

Listen to the game on KWOR 104.7fm/1340am or online at mybighornbasin.com 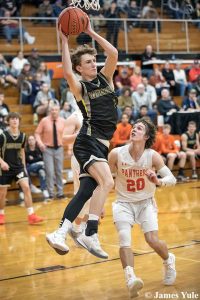 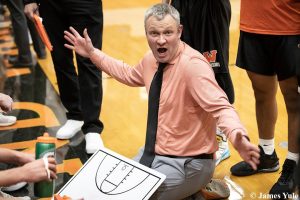 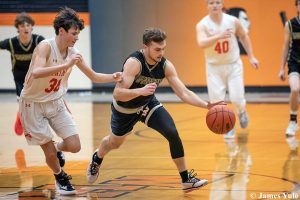 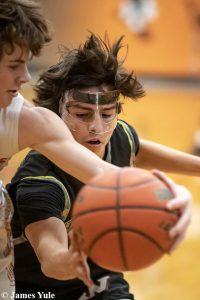 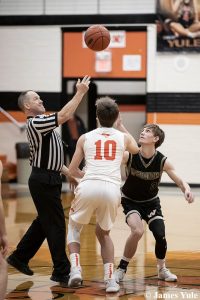 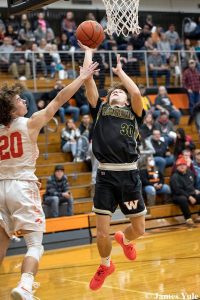 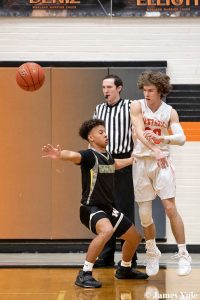 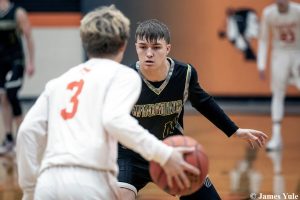 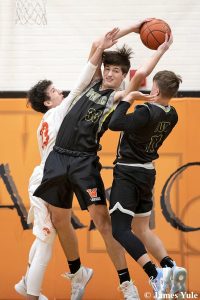 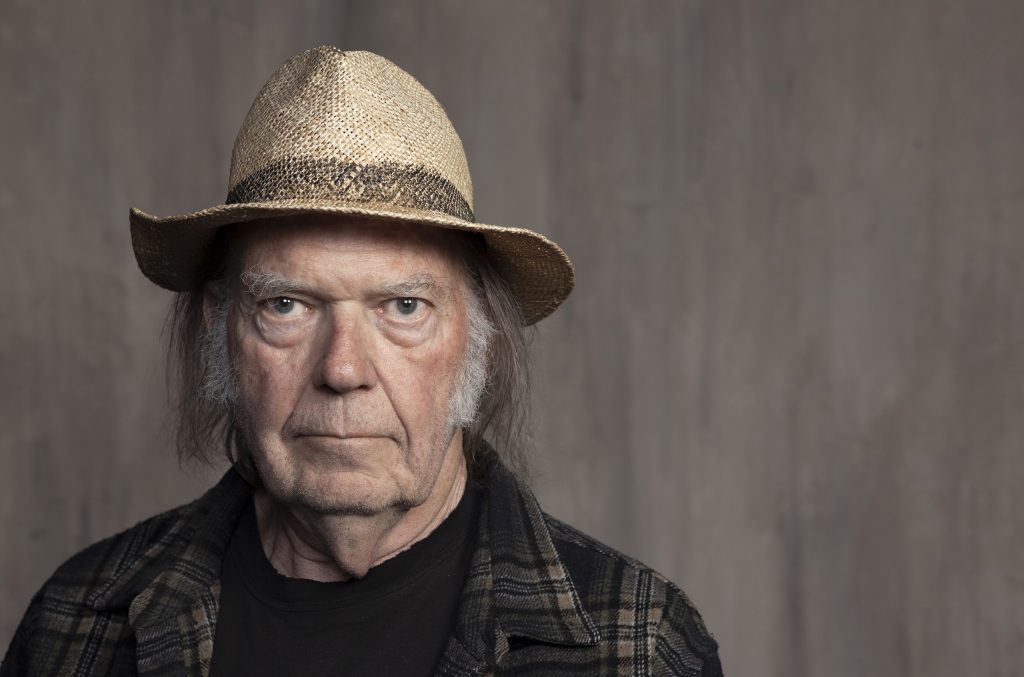