Worland High School will send 20 wrestlers to the Wyoming 3A State Championship in Casper Friday.

The Warriors finished 3rd last season as a team in Wyoming 3A, behind Star Valley and Douglas.

Star Valley has won 6 straight State Championships in a row.

The Wyoming 3A State Championships will have 6 wrestlers from 6 different schools trying to win multiple State Titles.

Kyle Anderson and Owen Lungren, who both wrestle at 138 could have an opportunity to change that.

The other 3 time State Champion is Lyman’s Sefton Douglass at the 126 weight class. 126 is the only open weight class for Worland.

Number 3 Ranked Ross Goncalves will be at 132.

Worland will have 2 wrestlers at the 170 class with Seniors Josh Rose and Ty Harris.

Ralph Moreno will be at the 195 lb weight class, he is ranked 6th in Wyoming 3A.

At the 220 weight class the returning All-State wrestler is Worland’s own Christian Peterson.

285 has no returning Champions or All-State. Noa Vega holds that weight class for Worland.

106 with Nate Johnson and Trey Wagner has only 1 All-State and no returning Champion.

120 returns a State Champion from the 106 weight class last season. Wyatt Dickinson and Creedon Newell are in that weight class.

145 looks to be the most difficult. 2 former State Champions and an All-State wrestler, also the returning 3rd place finisher from 132.

160 has a State Champion from last season at 113. Nathan Harper is on the opposite side of the bracket.

182 has a State Runner-Up. Ethan Burns could see Star Valley’s Zach Paterson in the second round. Bryce Woffinden is on the opposite side at 182. 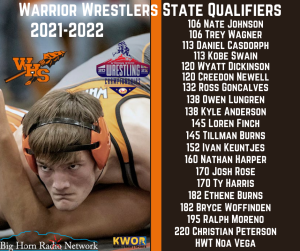 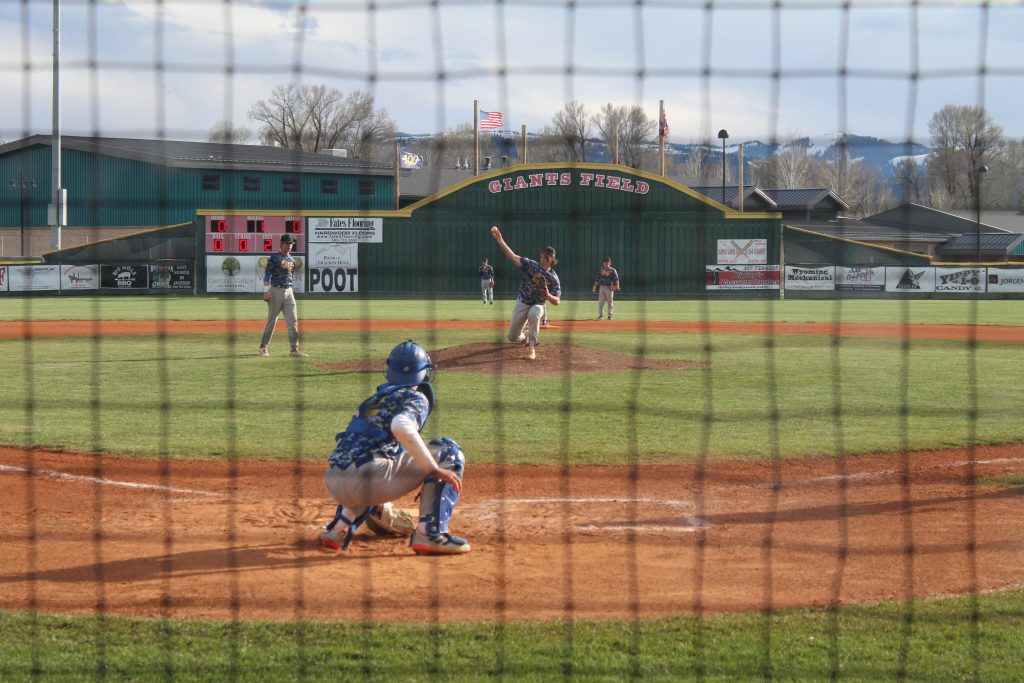 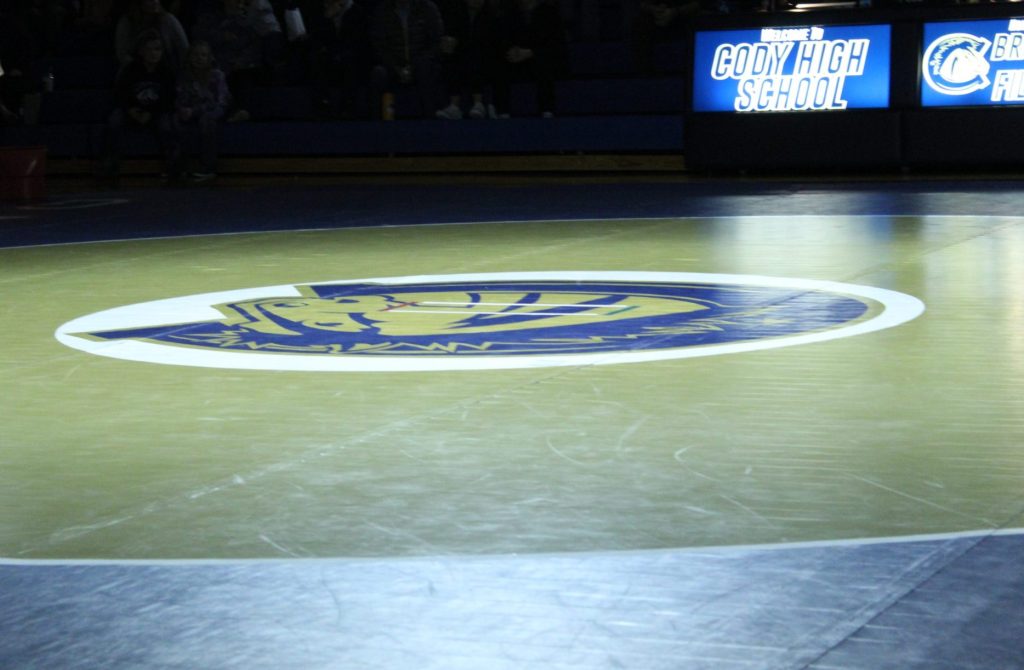 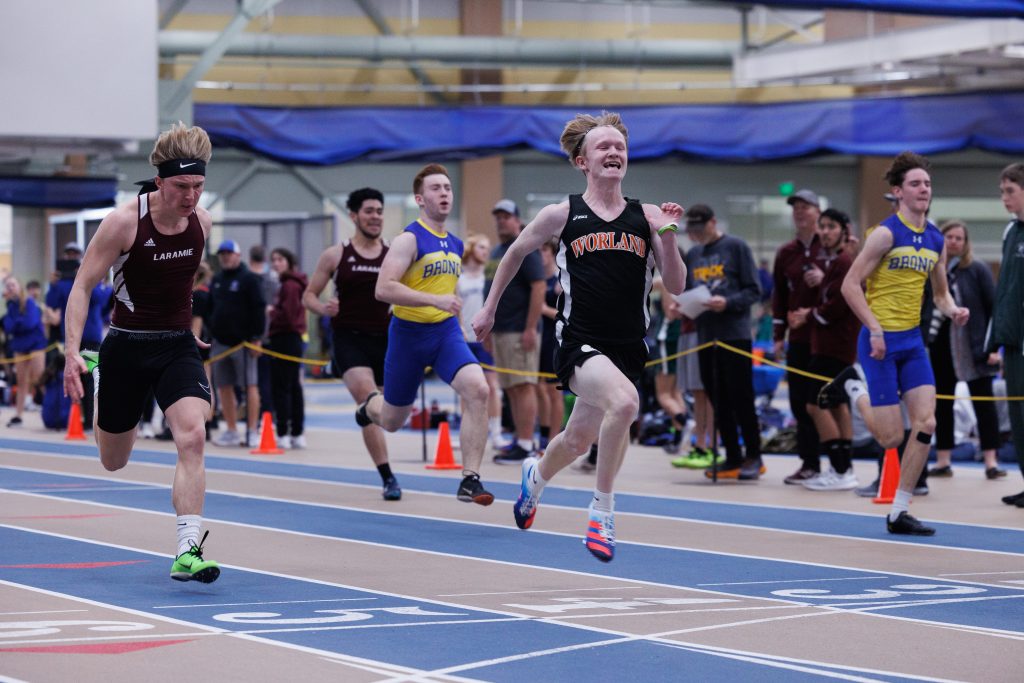