The Worland Warriors Boys Basketball Team is 6-1 this season.

On Friday the Warriors would take a detour and take the seven hour trip to Pinedale via Rawlins and Rock Springs as the South Pass was closed when the team would try and travel through.

The Boys team would arrive at just after 6pm and and warm up for 15 minutes and play against a Mountain View team the warriors played for the State Title in 2021.

The next morning Worland would play at 9:30am against Big Piney. The Warriors got the 78-54 win over the Punchers.

Worland would face the number five ranked Lyman Eagles at 3:30pm on Saturday.

A highly contested game the Warriors would win 60-56.

Carter Clark is the number seven scorer in Wyoming 3A basketball with 17.4 points per game.

Senior Jorey Anderson leads the State of Wyoming 3A basketball in assists.

Brock Douzenis is eighth in blocked shots and in the top ten in free throw percentage at 77%.

Court Gonsalez is top ten in assists and field goal percentage in the State of Wyoming 3A basketball.

Listen to interviews with Carter Clark, Jorey Anderson, and Coach Aaron Able at the bottom of the page. 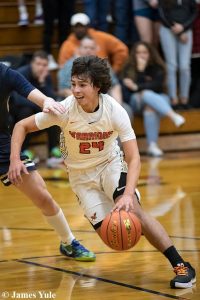 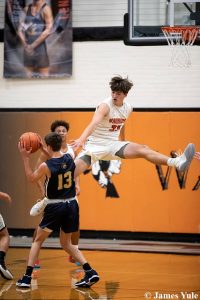 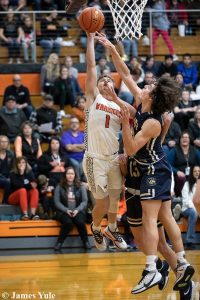 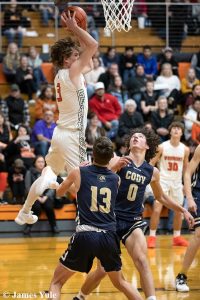 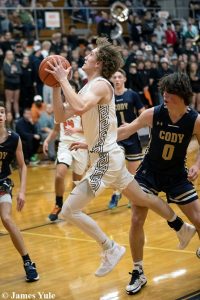 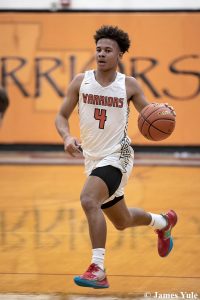 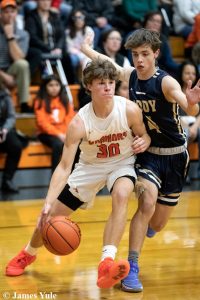 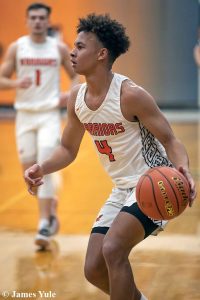 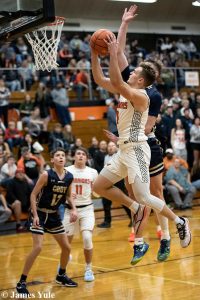 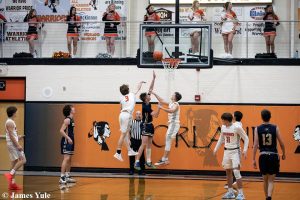 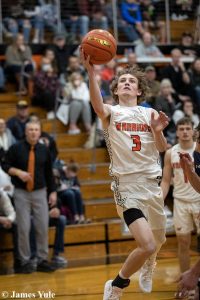 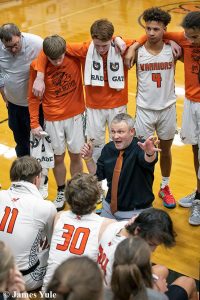 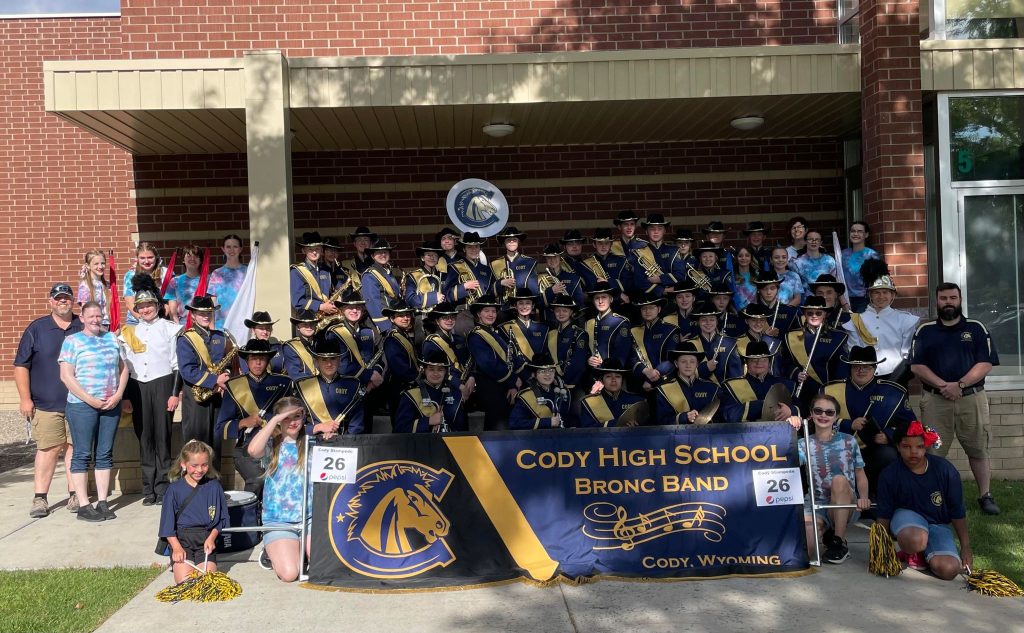