Warriors With The Wintery April Win

The weather was not doing any favors for a mid April match.

In what will go down in the achieves and memories of all that were there the Warriors would show resilience.

For the first time this season the Warriors were scored on.

It was also the first time Worland was behind in a game.

The Referees would gather the Captains and Coaches at halftime, similar to what is done at the beginning of the game.

The discussion was weather or not to continue the match due to the weather conditions.

If called the game would have gone down in the books as a loss for the Warriors.

The meeting also included that if continued that the game could be called at any point in the second half.

All agreed to continue.

The Warriors would answer quickly with 2 goals within a minute of each other.

Omar Deniz with the equalizer at the 35:21 mark.

Cole Venable would score 1 minute and 1 second later at the 34:22 mark to take the lead.

With a Direct Kick from almost dead center Senior Cole Venable would add his second goal and third goal for the Warriors with 7:20 left in the match.

The Warriors would get the 3-1 win over the Cody Broncs and are now 6-0 this season. 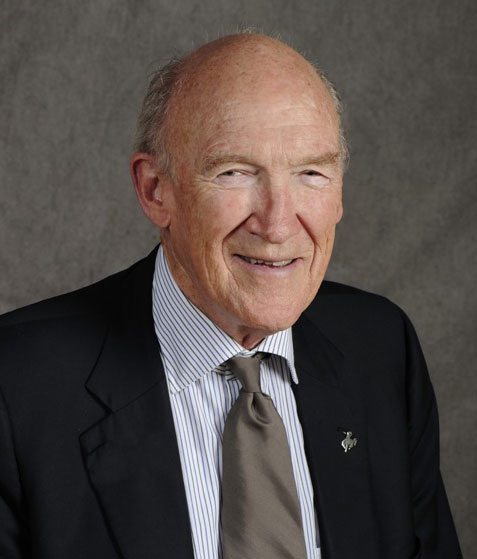