Wolf spoke at a hearing of the U.S. Senate Committee on Environment and Public Works, detailing for the committee the damage caused by flooding on February 11 in Worland as a result of ice blocks trapped by a sediment island, and jamming the Big Horn River.

Wolf asked the Committee and the Army Corps of Engineers for assistance in removing the sediment island that has on multiple occasions caused the river to spill over its banks.

After the 2014 flood, Washakie County pursued the possibility of removing the sediment island to prevent the flooding from happening again. Unfortunately, no project was initiated due to what Wolf called “bureaucratic hurdles,” the potential of more stringent environmental permits, and overwhelming costs.

Congress recently included language specific to ice jams in the Water Infrastructure and Improvement Act for the Nation passed in December of 2016. The language directs the Army Corps of Engineers to initiate at least 10 pilot projects related to ice jams in the cold weather regions of the country. Washakie County is a prime spot for one of these projects.

Powell Identifies Priorities for the Future 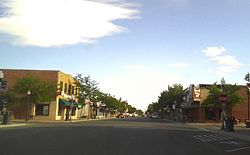 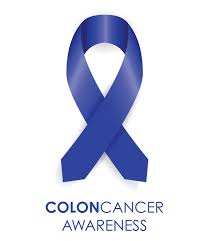