Due to the recent flooding in Yellowstone National Park, the Buffalo Bill Dam was forced to open its spillways for the first time in 5 years. Because of the recent warm weather, snowpacks have begun to melt, creating water runoff that flows in many rivers throughout the region. The Shoshone River flows directly into the Buffalo Bill Reservoir. Due to its abnormally high volume of water, the reservoir reached its maximum capacity and was forced to let water out.  Using a drone, “J. Marshall Photography,” captured the dam releasing water for the first time in years.

The Buffalo Bill Dam was built in 1910. It was one of the first “concrete arch” dams built in the country. When constructed, it was listed as the highest dam in the world, standing 325 feet high. 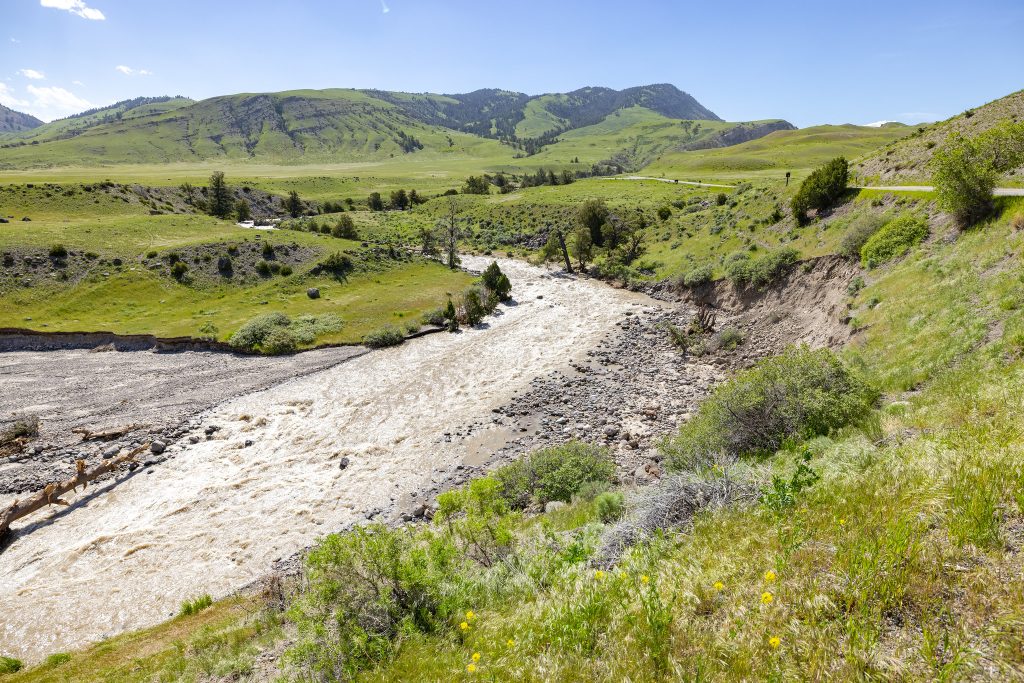 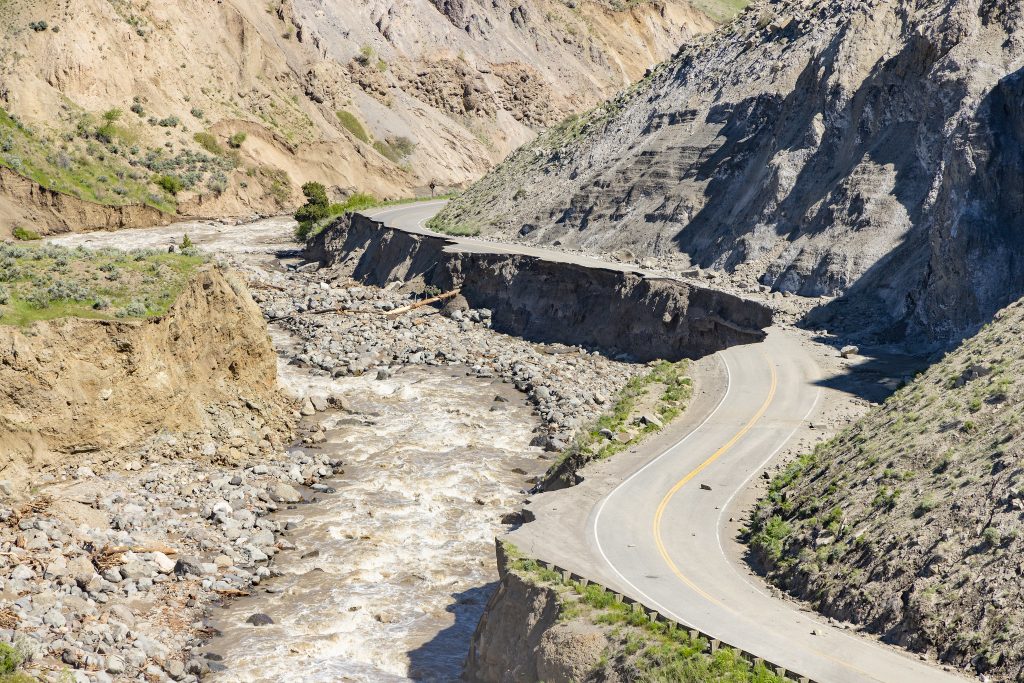