Week One Preview Warriors vs Panthers

The Worland Warriors will travel to Powell to take on the number 3 ranked Panthers.

The season opener for the Warriors didn’t go exactly as planned. Here are some number breakdowns of the game last season.

Last season the Panthers beat the Warriors 41-6 at Warrior Stadium.

The Panthers rushed for 303 yards on 55 attempts. Riley Bennett ran for 93 yards. Toran Graham ran for 86 yards and 2 touchdowns.

Powell’s Landon Lengfelder passed for 93 yards and were 5 catches with 14 attempts.

The Warriors rushed for 6 yards on 24 attempts. Worland had 98 yards passing, 5 completions off of 15 attempts.

The Panthers also graduated 4 of their 5 leading defensive players.

Warrior leading tackler and third highest in tackles in all of 3A in Wyoming Aaron Carver returns for his Senior season.

Worland also returns 3 of their 4 starters in the secondary.

The Warriors finished the season last year as the second highest rated passing attack in Wyoming averaging 168 yards per game in the air.

Powell will be lead at Quarterback by Sophomore Jhett Schwahn.

Worland will be lead by Junior Kade Weber.

Listen live the the game at home on KWOR 104.7fm/1340am or online at mybighornbasin.com

Listen to our interview with Head Coach Patrick Sweeney. 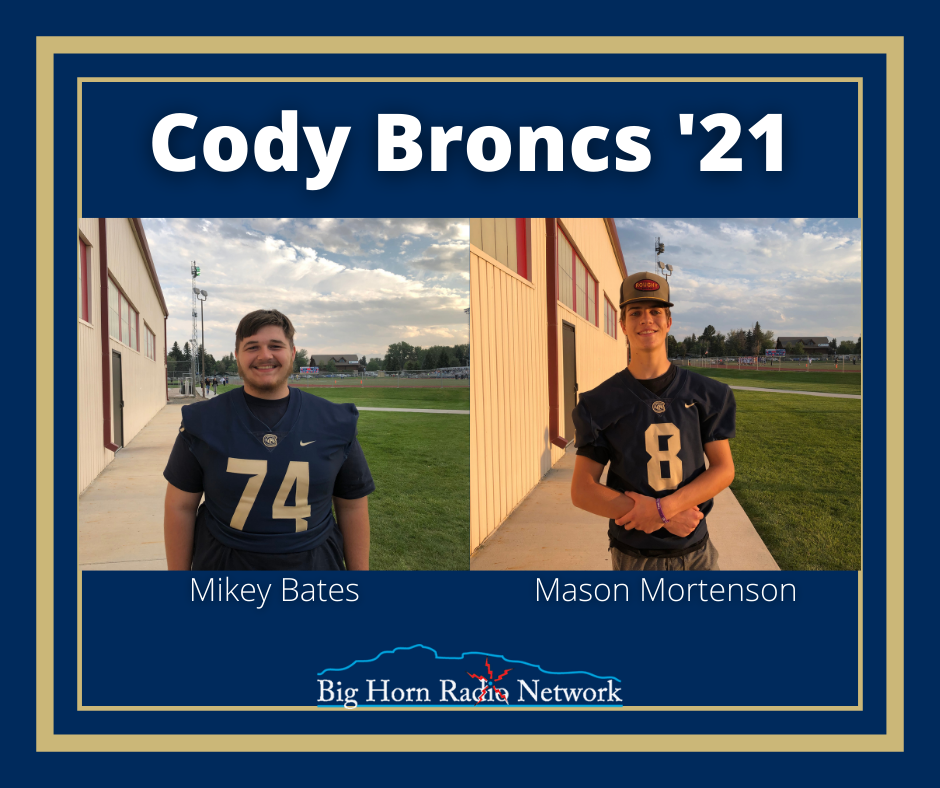