If You Bite It, Write It! 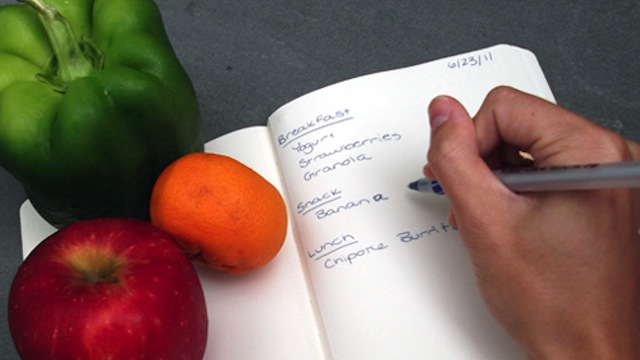