The Wyoming Game and Fish Department and state Department of Agriculture have been using DNA testing to monitor sewer systems for zebra mussels and the similarly invasive quagga mussel.

“If we get a positive on a wastewater facility, it would mean we would ramp up monitoring at that facility,” state fisheries chief Alan Osterland told the Casper Star-Tribune.

The species have overpopulated waters in other states, clogging water systems and destroying native wildlife habitat. Wyoming is among just a handful of states still free of the mussels native to Eurasia and introduced to the U.S. in ship ballast in the 1980s.

Concern mounted in March, however, after zebra mussels turned up in balls of algae, called moss balls, for use in aquariums. The discoveries at several Wyoming pet stores prompted state officials to urge people to destroy their moss balls by boiling them and the aquarium water, which should then be dumped somewhere it can’t flow into a sewer or watershed.

For years, Wyoming has required boats and canoes to be inspected for invasive mussels upon entry to the state. Lately state officials have been trying to get the word out about moss balls through emails, press releases, reward programs, signs and more.

“One thing I’m reasonably confident about is that most folks know about this,” Game and Fish Department Director Brian Nesvik said.

Containment efforts would be necessary if the mussels became established in Wyoming..

“Once they’re there, once they’re established, once there’s enough infestation in the water, you’re not getting them out of there,” Osterland said. 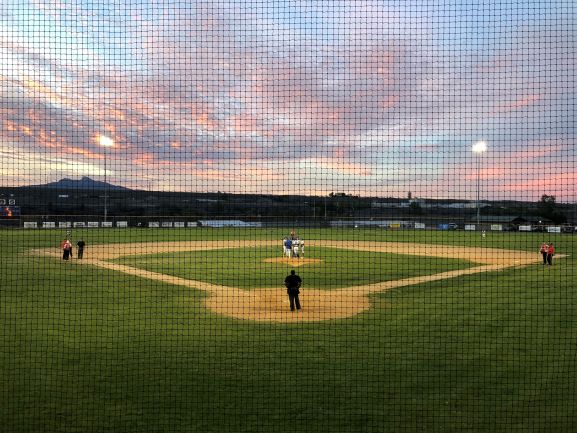 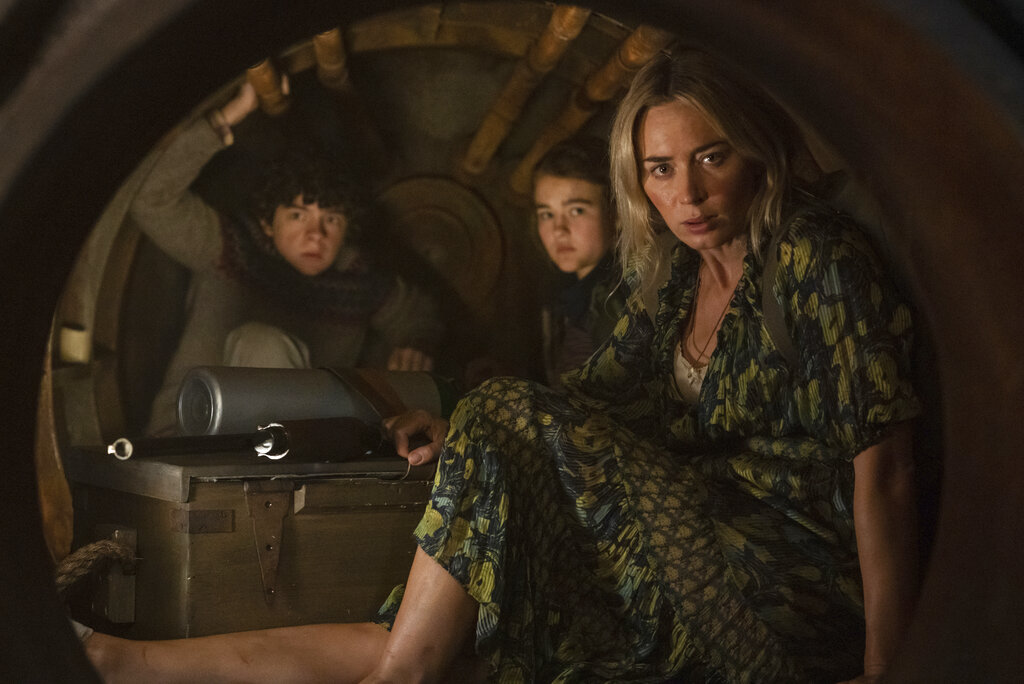