The 2021 Wyoming Senior Babe Ruth State Tournament was here in Worland over the past week and weekend. Six teams from Wyoming and one team from Idaho competed in the four day tournament. All games were played at Newell Sargent Park.

Day one of the tournament started Thursday June 24th at 11am with a matchup between the Lander Lobos and the Valor Vikings (Casper). Valor would open the tournament with a 7-0 win over the Lobos.

The Big Horn Basin Blue Jays fall to the Cheyenne Coyotes 7-2 in the second game.

Rigby Idaho Sox would get a 6-3 win over the Gillette Phantoms, and the late game saw the Rock Springs Diggers get a two run win over the Blue Jays 7-6 to finish day one.

Friday was an early 8am start with Casper taking on Cheyenne with the Coyotes getting the win over the Vikings 5-4.

Lander would get a 6-5 win over Gillette in the 11am game, followed by a 7-3 Rigby win over the Rock Springs Diggers.

Cheyenne and Lander would face off for the first time on Friday with the Coyotes getting a 4-2 win over the Lobos.

The Big Horn Basin Blue Jays would finish day two with a 5-8 loss to the Casper Valor Vikings.

Day three of the Wyoming Senior Babe Ruth State Tournament would see the 8am game between the Gillette Phantoms and the Rock Springs Diggers. Gillette would get the win 17-9.

The 11am game was between the Rigby, Idaho Sox and the Casper Valor Vikings. Casper with the win.

Lander Lobos and Rock Springs would take the diamond for the 2pm game. The Lobos would get the win over Rock Springs. Eliminating the Diggers from the tournament.

The Cheyenne Coyotes would continue their dominance with a win over Rigby and the Blue Jays with a 7-5 loss to Gillette would end their season.

Sunday was the Championship bracket with the first semi-final game between the number one seed Cheyenne Coyotes and the four seed Gillette Phantoms. The Coyotes with the win would eliminate Gillette and play for the State Senior Babe Ruth State Title.

Game two of the semi-final round had the Casper Valor Vikings square off with the Lander Lobos in a game that would be won by the Lobos to force a rematch in the State Championship between Cheyenne and Lander.

In the State final the Lander Lobos started off with 5 straight hits and score 4 runs in the top of the first. Cheyenne quickly changed pitchers and hold off the Lobos.

The Coyotes would answer 4 innings later with an 8 run bottom of the 5th and take a 10-7 lead.

Cheyenne would continue with the momentum and get the 10 run rule win over Lander 17-7 and take the Wyoming Senior Babe Ruth State Title. 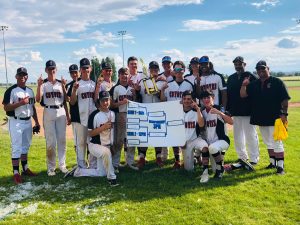 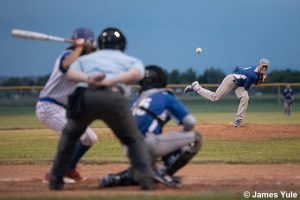 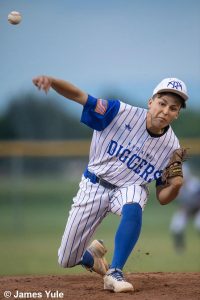 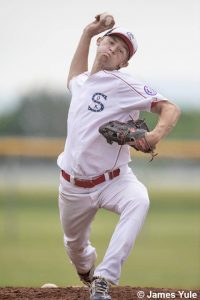 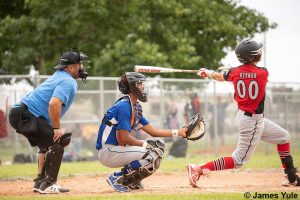 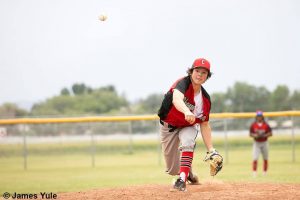 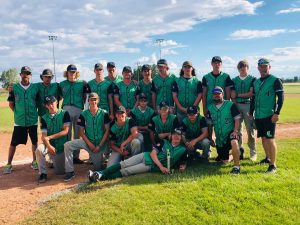 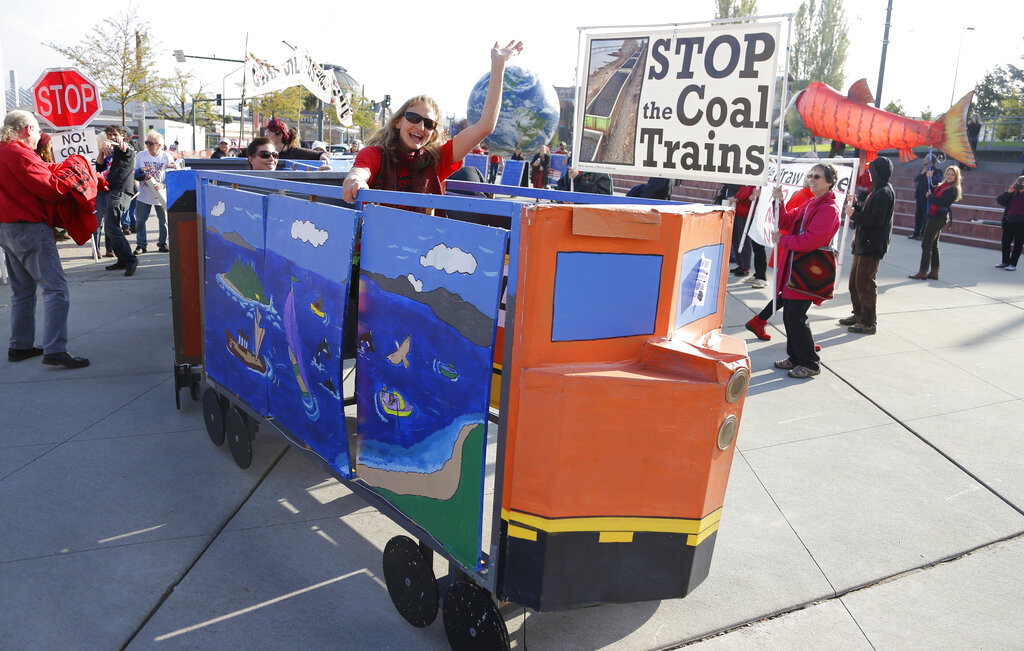 Wyoming Game And Fish: If You Catch a Trout, Call It Out 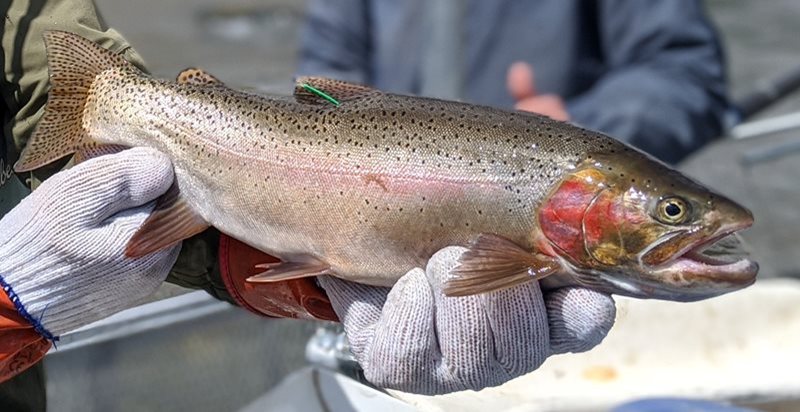