45-year-old Todd Royal pleaded guilty to the charges during a change of plea and sentencing hearing in front of Circuit Court Judge Edward Luhm last Thursday.

According to the affidavit, Royal used his internet marketing business, social media outlets, and his business Facebook page, Western Wyoming Weather, to connect with the three victims. During the hearing, reports of threatening messages and threats of tarnishing their businesses were repeated by two of the victims. Even after being cited for stalking, Royal continued to post about the victims on his personal Facebook site.

Under a plea deal, Royal will be sentenced to three years supervised probation with a one-year suspended jail sentence for the three misdemeanors. A felony charge of violating a protection order was dropped as part of the deal.

WATCH: Grizzly in Yellowstone Defends Its Kill From a Wolf. 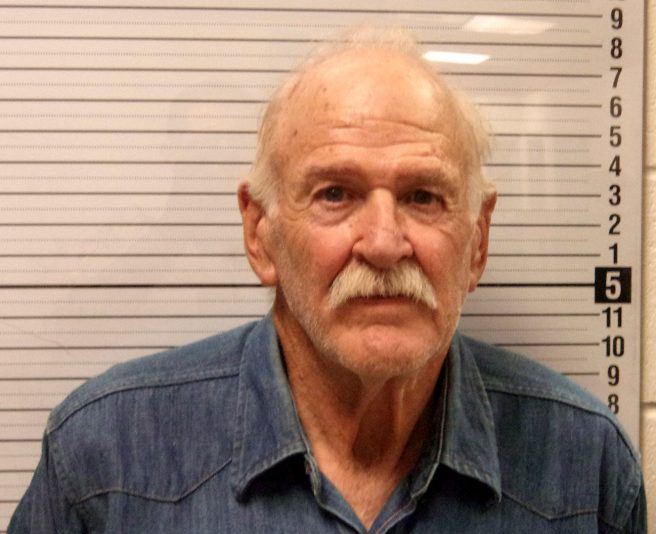 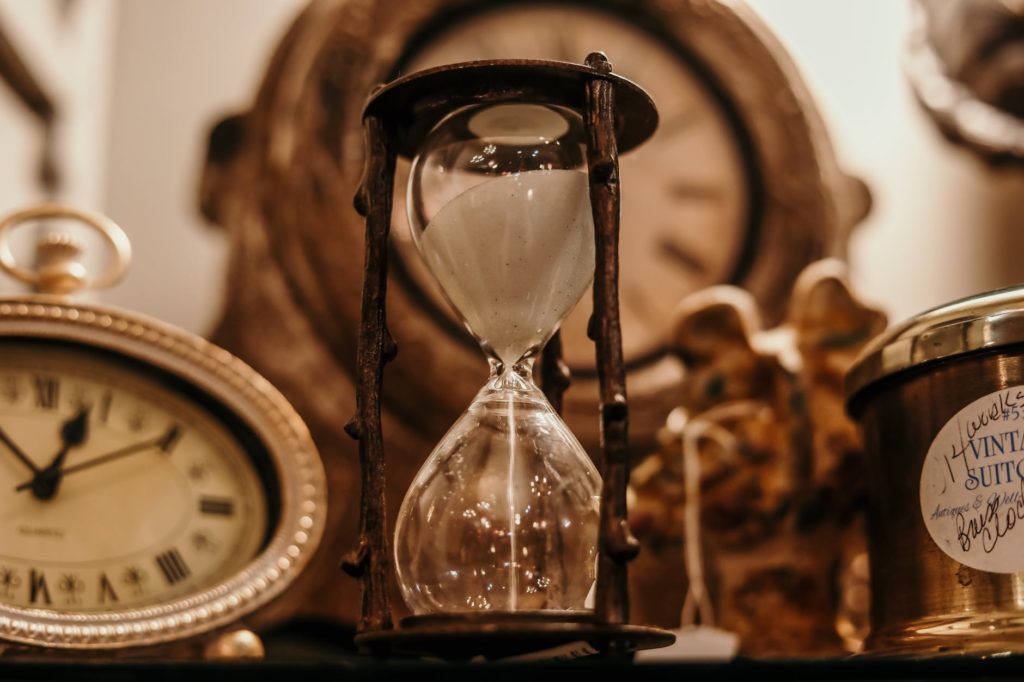