Wyoming Wrestling 4A schools and three of the top 3A schools would meet on the mat. The Thunder Basin Bolts are ranked second in 4A behind the Sheridan Broncs.

Star Valley is Wyoming 3A’s top ranked team and the Worland Warrior Wrestlers are ranked third in Wyoming 3A Wrestling.

Campbell County would be first up for the Warriors. Koby Tigner and Kein Anderson would lose their matches. Anderson to the 4th ranked 4A wrestler in Lucas Hill. The biggest surprise was Luke Goncalves being stuck by an unranked Nathan Harper. Worland would win the dual 63-18.

Number 1 ranked Lane McBee, Christian Peterson, Anthony Martinez, Kobe Swain, Colton Woffinden, and Josh Rose would all pin their opponents. The Braves would win the dual 43-36 in a tight one that came down to the wire.

Anthony Martinez came into the season ranked number one with his 2nd place finish from last year. He had some difficulties and fell completely out of the rankings. He is currently ranked 5th in 3A. His wins over three ranked opponents including Star Valley’s number 3 ranked wrestler in the 106 pound class Bridger Smith. Martinez should see a surge in his position.

The Warriors will travel to Cheyenne next. 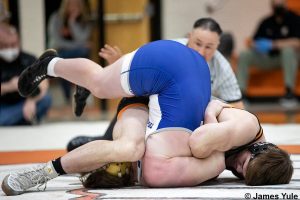 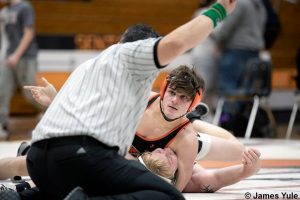 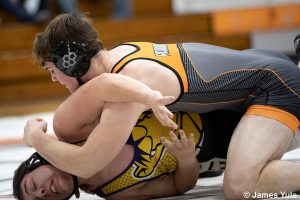 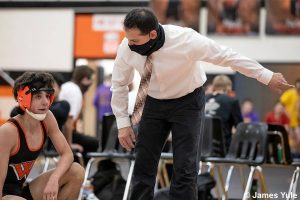 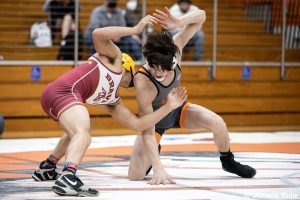 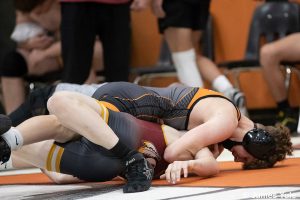 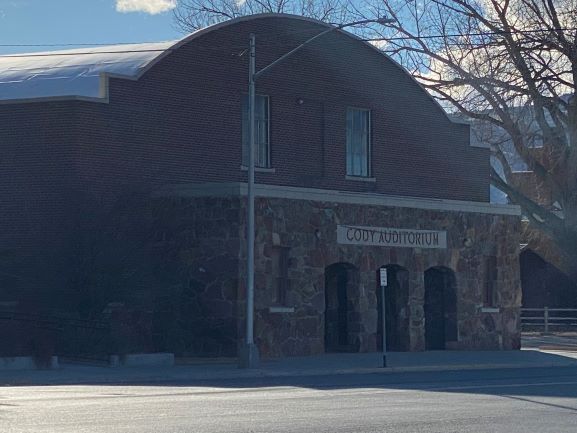 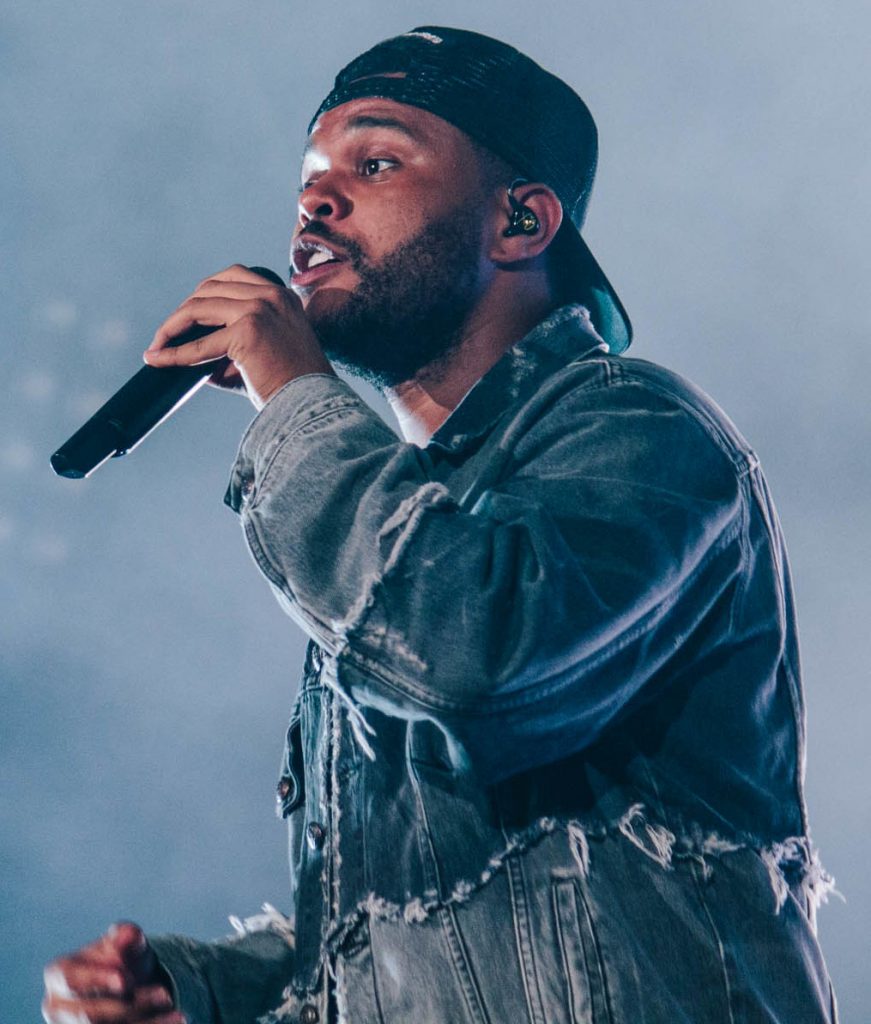