The Wyoming Department of Health (WDH) said reports of stomach-related illnesses known overall as viral gastroenteritis have recently increased in Wyoming. Recent upticks have been reported from the northern part of the state, including Sheridan and Park counties and Laramie County in the south.

Commonly described as “stomach flu” or “food poisoning,” gastroenteritis can spread quickly when people eat or drink contaminated food and beverages, touch contaminated surfaces, or have close contact with someone already sick.

“We are encouraging anyone with these symptoms to stay home from work or school and from social events such as graduation parties and weddings until 48 hours have passed since their last bout of vomiting or diarrhea,” Peterson said. 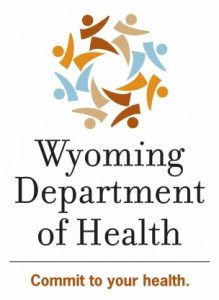 Illness can hit quickly between 12 to 48 hours after a person has been exposed. Symptoms can last from one to ten days – depending on which virus caused the illness – and go away without causing long-term problems.

“Gastroenteritis illnesses can be prevented,” Peterson said. “It sounds too simple, but, truly, good handwashing is critical.”

“Gastroenteritis can be serious when people become dehydrated,” Peterson said. He noted those who become severely ill might need to call or visit a medical professional. In addition, infants, young children, immunocompromised persons, and persons unable to care for themselves, such as the disabled or elderly, are at higher risk for dehydration and may need hospitalization. 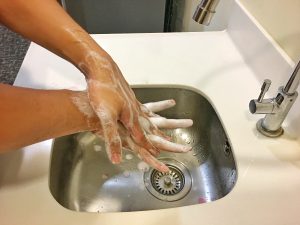 “These vaccines are given to children in their first year of life with other childhood vaccines but, unfortunately, are not useful against other causes of viral gastroenteritis,” he said.

Boaters Beware While Launching at the Buffalo Bill Reservoir 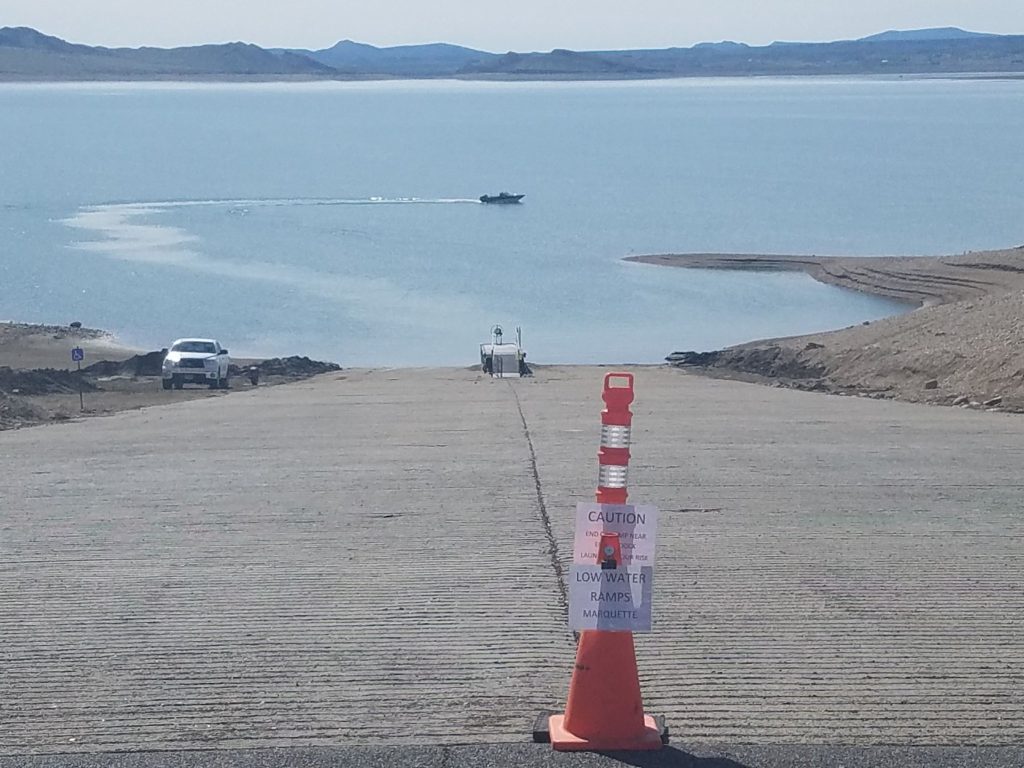 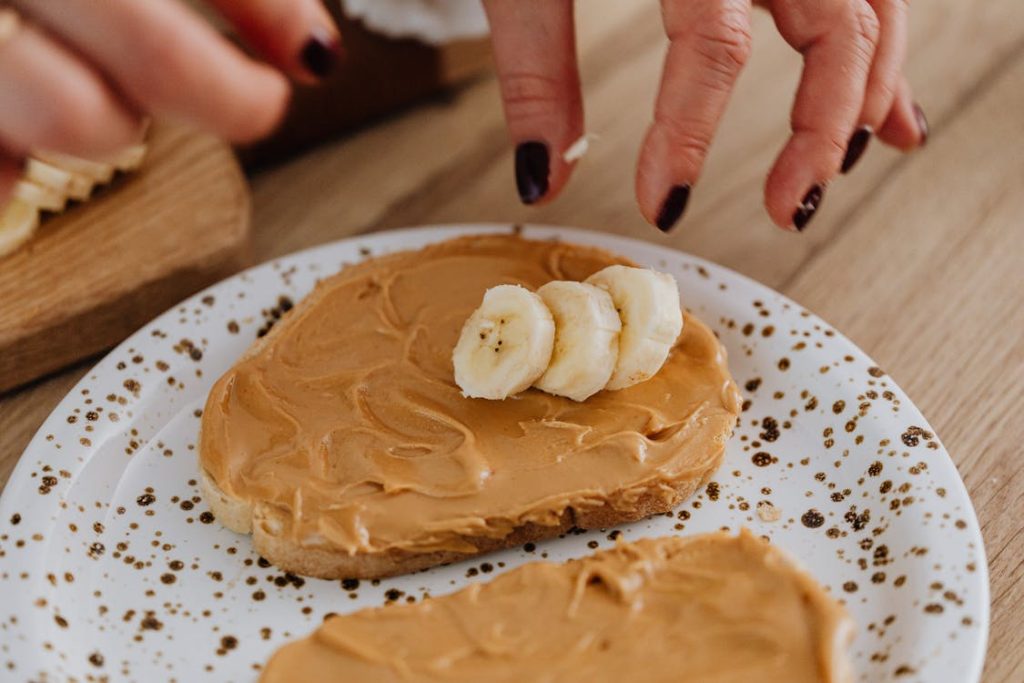