Mule deer management is a top priority in Wyoming, especially with new migration initiatives and the persistent spread of chronic wasting disease. As biologists study and manage local herds, the public’s input is immensely valuable.

Both herds have ranges that border Yellowstone National Park. 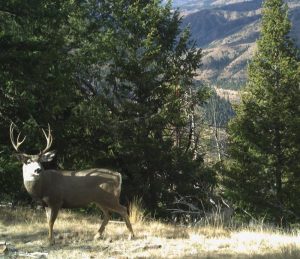 Two meetings will be held during the last week in January – one in Cody and one in Powell – to discuss the management of the local deer herds.

During each meeting, Game and Fish biologists will present information relating to the health and status of each herd, including the management changes and future management options.

“Three years ago, we asked the public to weigh in on some major season changes,” said Cody area Wildlife Biologist Tony Mong. “We invite the public to attend a local meeting to learn about how the mule deer populations around Cody and Powell have responded to those changes and how to move forward based on this information.”

At this time, no changes to the seasons affecting these two deer herds are proposed. However, the department will use feedback from these meetings to develop 2022 season proposals.

Participants at each will have an opportunity to discuss the outlined options and their impact on the herd and future hunting season. They can also provide feedback on the short-term management of these mule deer herds.

Mule deer conservation is of the utmost importance in the Bighorn Basin and across Wyoming.

Groups like the Absaroka Fencing Initiative make migration easier for deer, elk, and pronghorn by repairing and improving fencing throughout northwest Wyoming. This effort is in conjunction with Governor Gordon’s executive order to preserve and protect Wyoming’s mule deer migration corridors.

Meanwhile, chronic wasting disease in mule deer is a real threat to herds across the state. While the fatal disease has yet to be detected in the hunt areas where the Upper Shoshone and Clarks Fork herds live, it has been positively confirmed in many adjacent areas.

These meetings will be held in addition to the regularly scheduled season-setting meetings in March to discuss potential proposed changes to hunting seasons. 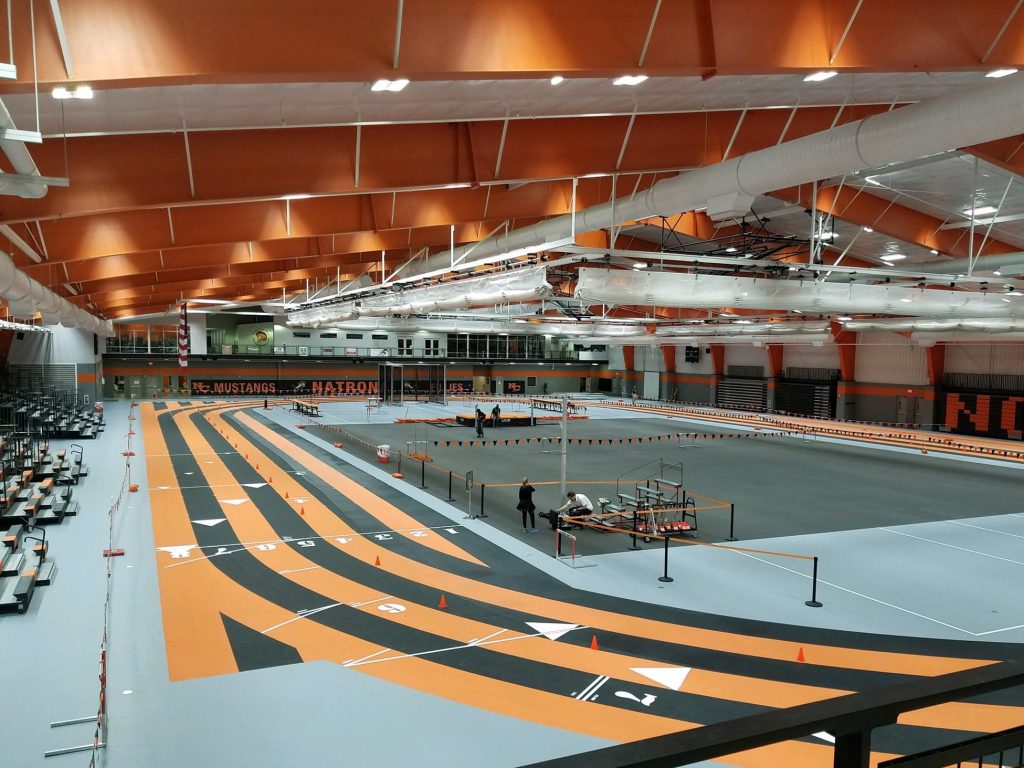 Warrior Swimming In Powell Over The Weekend