Once again, W.Y.D.O.T. is asking Wyoming residents to comment on their long-term plans to improve highways, roads, and driver safety throughout the state.

The Wyoming Department of Transportation has finished its yearly update for their Wyoming Statewide Transportation Improvement Program. S.T.I.P.  is a six-year, fiscally constrained program representing the planned construction, preliminary engineering, and right-of-way costs for over 550 Wyoming transportation projects.

W.Y.D.O.T. released this video detailing S.T.I.P. and how the public can get involved:

Much of the work planned for W.Y.D.O.T. District 5 – which covers the entire Bighorn Basin – is costly but relatively mundane.

The most common W.Y.D.O.T. “project” is pavement maintenance and rehabilitation. While seemingly boring, many pavement projects will cost millions of dollars to complete.

Some of the future projects in the Bighorn Basin include:

W.Y.D.O.T. has created an interactive map as part of its S.T.I.P. project. You can learn more and submit comments on the W.Y.D.O.T. S.T.I.P website. 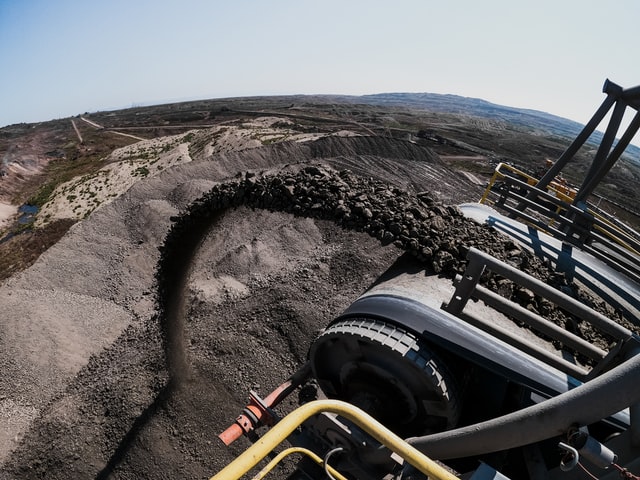 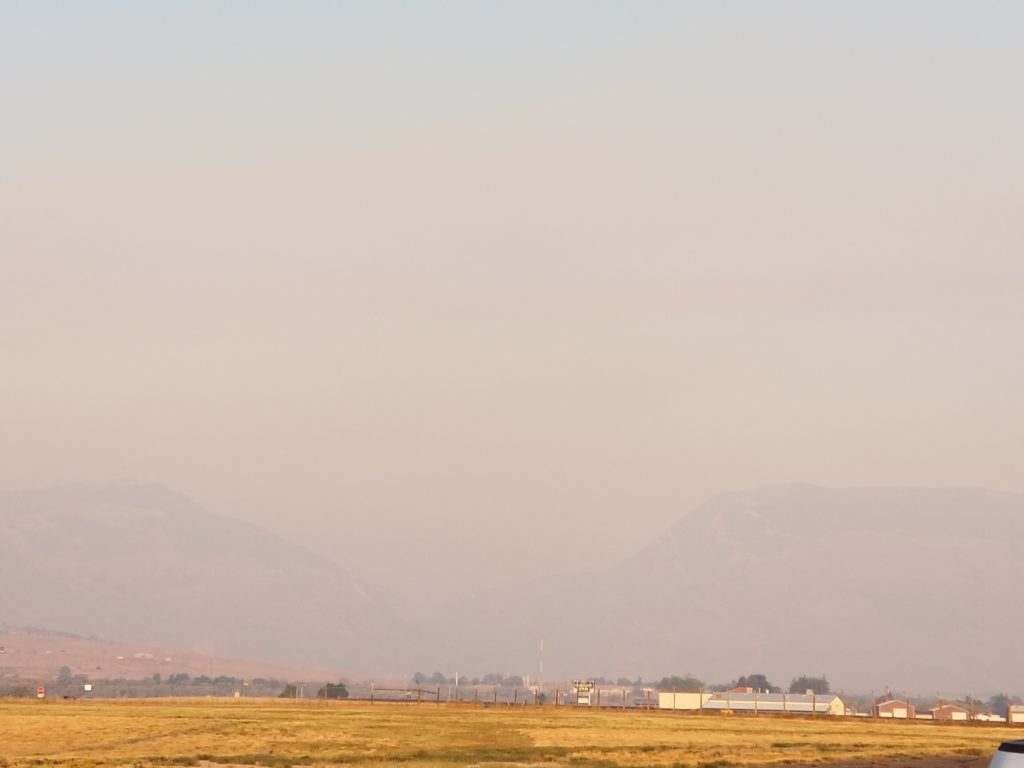