With the retirement of Nancy Freudenthal on the horizon, the Wyoming Democratic Party begins the process of finding the state’s next federal district judge.

Freudenthal – a Cody native – has been serving as a federal district judge since May 2010. Previously, she worked in the office of the Wyoming governor (1980-1989) and served on the Wyoming Tax Commission and the Wyoming Board of Equalization.

Former Wyoming Governor Dave Freudenthal nominated his wife for the position of federal district judge in Wyoming. Her nomination was subsequently submitted to the U.S. Senate by President Barack Obama.

According to the Casper Star Tribune, Freudenthal announced she would be entering senior status, effective Jun. 1, 2022. Her resignation is due to personal reasons, mainly so she can spend more time with her family. 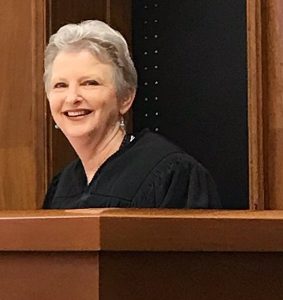 With Freudenthal’s imminent departure from the bench, the application process for the next district judge in Wyoming begins.

Just as President Obama nominated Freudenthal, her replacement will be nominated by President Joe Biden.

The Wyoming Democratic Party screening committee will accept resumes and Letters of Interest via email until Nov. 5. Then, the committee will conduct an extensive review and interview process and forward their recommendations to Joe Barbuto, the party chair. Barbuto will finalize recommendations and deliver them to President Joe Biden for consideration.

“We are grateful for the opportunity to submit recommendations for President Biden’s consideration, and it is an honor we take very seriously. I want to make sure the names I forward to his administration represent the best of the best in Wyoming. To make sure that’s the case, I’ve brought together a group of individuals with extensive backgrounds in law, leadership, and Wyoming to create and execute a process for accepting and reviewing resumes. Given their breadth of knowledge and experience, I will lean heavily on their recommendations before making my own. A lifetime appointment to a position of such importance deserves a high degree of scrutiny and that’s exactly what we’re providing.” – Joe M. Barbuto

Resumes and Letters of Interest may be sent to judgeship@wyodems.org but will not be accepted after Nov. 5. 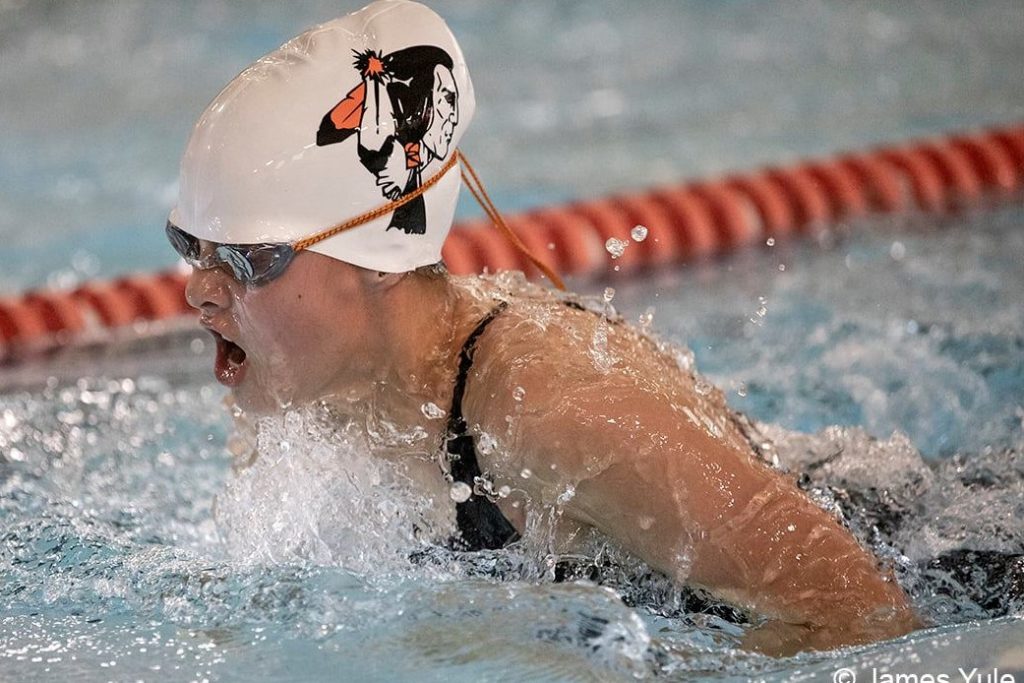 Cody City Hall Closed to Walk-ins But “Open” for Business 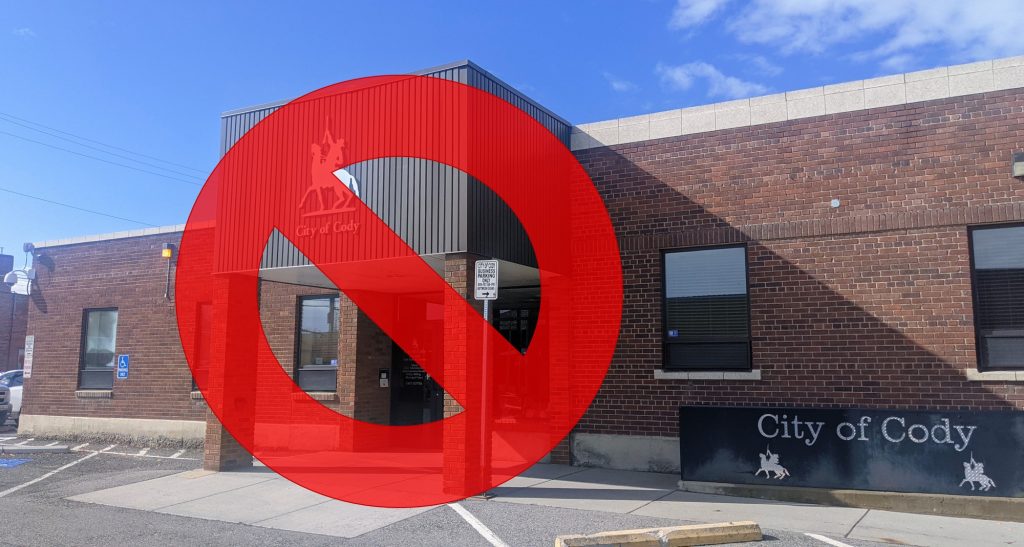