As of Tuesday, August 9, Wyoming was the only state in the United States without a confirmed case of monkeypox. However, much like COVID-19 in 2020, it’s not a question of it but when the first case is identified in the Equality State.

Public health experts are tracking the monkeypox outbreak in several countries that don’t normally report the disease, including the United States. Dr. Alexia Harrist, state health officer and state epidemiologist with W.D.H., said monkeypox is a rare disease caused by the monkeypox virus.

“This disease is usually characterized by a rash and can also involve other symptoms such as fever, chills, headache, muscle aches, and tiredness,” she said.

Harrist noted monkeypox is rarely fatal but can be unpleasant and painful. However, in some cases, the virus can cause serious illness.

The good news is this virus isn’t as contagious as the others prevalent in Wyoming.

“Monkeypox can spread to anyone through close, personal contact,” she said. “Fortunately, it does not spread nearly as easily as do familiar viruses such as influenza or COVID-19.”

“We’re recommending vaccination for people who have been exposed to monkeypox and also for people who may be more likely to get monkeypox based on the current outbreak and how it has been spreading,” Harrist said. “While anyone can get monkeypox, vaccine eligibility is limited at this point to those people who are at highest risk due to limited supplies.”

The following adults are eligible for pre-exposure vaccination if they live or work in Wyoming:

Vaccinations will begin the week of August 15.

While available monkeypox vaccine doses are being provided by the federal government through the state at no charge, a small administration fee may be charged. 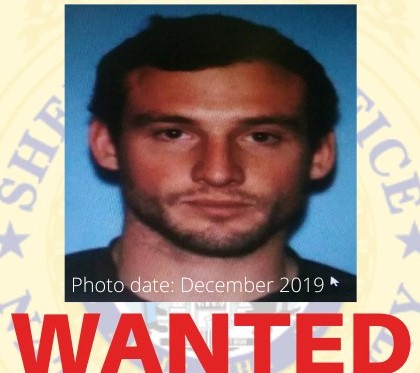