The Cowboys were scheduled to host the Air Force Academy this Friday in Laramie, but instead will not get to play the game due to the Corona Virus. The Covid-19 cases for the Falcons have been rising, so much so that their game last week against Army also had to be cancelled.

The Mountain West will not reschedule this game or any other contests this season and will see it as a no-contest. There have been other conferences this year who have also had struggles including the Pac 12 along with Big 10 having to cancel the Wisconsin vs. Purdue game scheduled for November 7th. 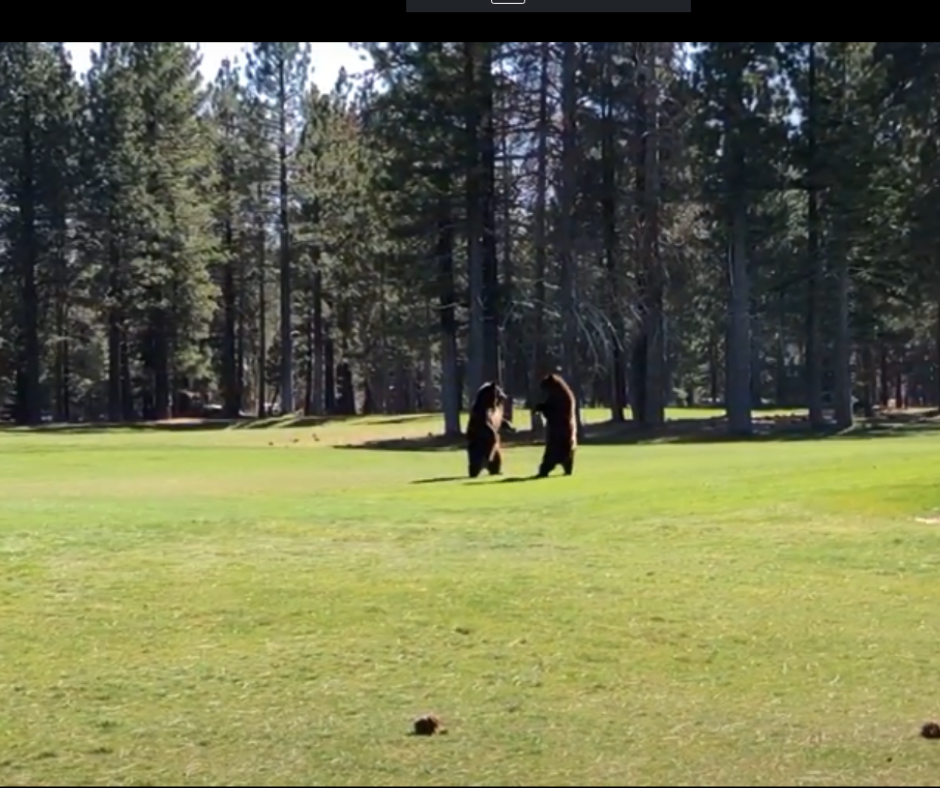