There’s a new business in town, as Wyoming Game and Fish released nearly 20 ferrets on the same Meeteetse ranch where the species “rose from the grave” after presumed extinction over 40 years ago.

Eighteen black-footed ferrets were released on the historic recovery site near Meeteetse last week. Twelve male and six female captive-born ferrets were coaxed into burrows in their new wildlands home.

The small mammal once thought to be extinct was rediscovered in Wyoming 41 years ago. Since the, the Wyoming Game and Fish Department has been working on the animal’s recovery.

According to the Food and Drug Administration, a group of ferrets is a business or fesnyng (fez-ning). 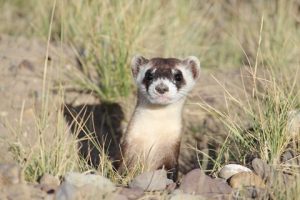 Game and Fish and U.S. Fish and Wildlife Service released the black-footed ferrets on private land. Partnerships with landowners in Wyoming have been critical to the species recovery efforts.

“The Lazy BV and Pitchfork ranches are dedicated to black-footed ferrets and their success,” said Zack Walker, Game and Fish nongame supervisor. “Much of what we’ve been able to accomplish for ferrets at the Meeteetse recovery site is due to their considerable support, of which we’re grateful and appreciative.

Game and Fish works to maintain at least 35 individuals at the Meeteetse recovery site, a baseline set by the United States Fish and Wildlife Service. The new ferrets were released to help maintain populations.

Walker reported that ferrets are doing well, observed during summer surveys. The department routinely looks for ferrets in the late summer with spotlight surveys. During the nighttime surveys, biologists search the ground around known burrows with high-powered spotlights, looking for the green glow of a ferret’s distinctive eyeshine. When they see it, they attempt to catch the ferret at the burrow.

“We saw an increased number of female ferrets on the landscape this year which is why more males were released,” Walker said.

Wyoming Game and Fish will continue carefully monitoring new and old ferret businesses to protect them from disease.

One concern is plague —  a common disease that impacts prairie dogs – the primary food source for black-footed ferrets – and the ferrets themselves. Any wild-born ferrets captured are vaccinated against the disease and distemper. 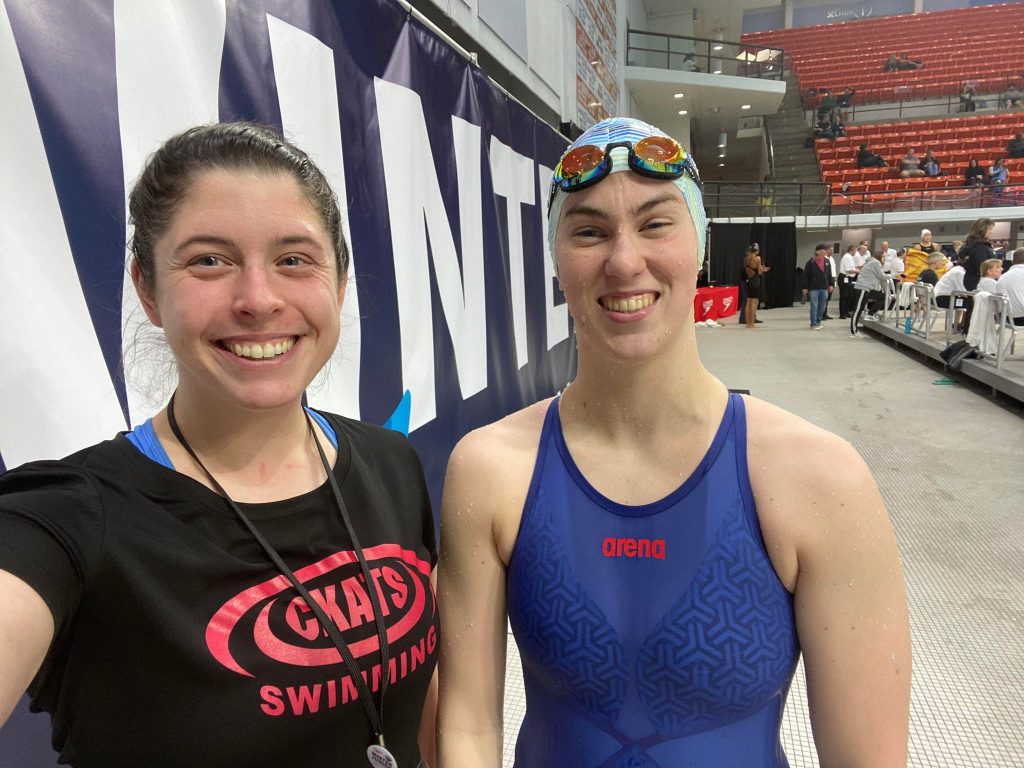 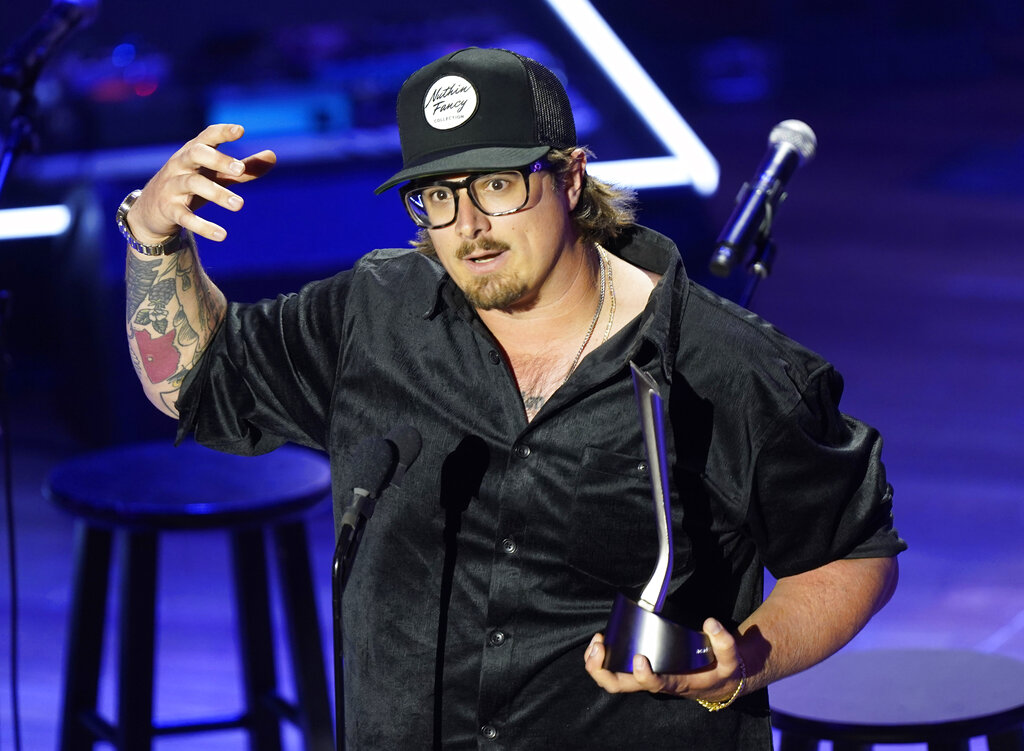