While there are no outbreaks, Wyoming Game and Fish wants to keep tabs on sage grouse populations to monitor for the devastating West Nile virus.

There are no signs of a West Nile outbreak in Wyoming. Nevertheless, Wyoming Game and Fish asks the public annually for reports to help manage the state’s sage grouse populations.

Certain mosquitoes spread the West Nile virus, and research has shown sage grouse have a low resistance to West Nile virus. The disease can be and is usually fatal to the birds. 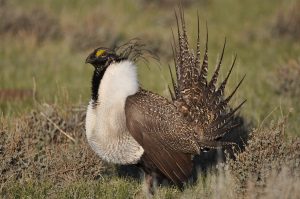 Unfortunately, evidence of the disease has been reported in past years in northeast Wyoming and in surrounding states.

Nyssa Whitford, the Wyoming Game and Fish Department’s sage grouse/sagebrush biologist, said that while this spring started out wet, the summer has been drier and less favorable for mosquitoes.

“We haven’t had an outbreak of West Nile in sage grouse since 2003 in northeast Wyoming. But monitoring for the disease is still important,” Whitford said.

Testing dead birds helps Game and Fish monitor the scope and impact of the disease across the state.

“We are particularly interested in sage grouse found in remote areas with no obvious injuries that might have resulted in their death. These may occur near water holes or hay fields on private lands,” Whitford said.

She added that obvious roadkills should not be reported. Whitford emphasized the need to report dead birds to local Game and Fish personnel quickly so the birds don’t deteriorate to the point they can no longer be tested.

For individuals willing to collect carcasses they find, the chance of getting the virus from handling a dead bird is remote. Nevertheless, picking up the birds with an inverted plastic sack while wearing gloves is recommended.

A bagged carcass should then be placed into another plastic bag, preferably a trash bag, tied, and taken to a Game and Fish Regional Office. If it can’t be delivered quickly to Game and Fish, the bird should be frozen. 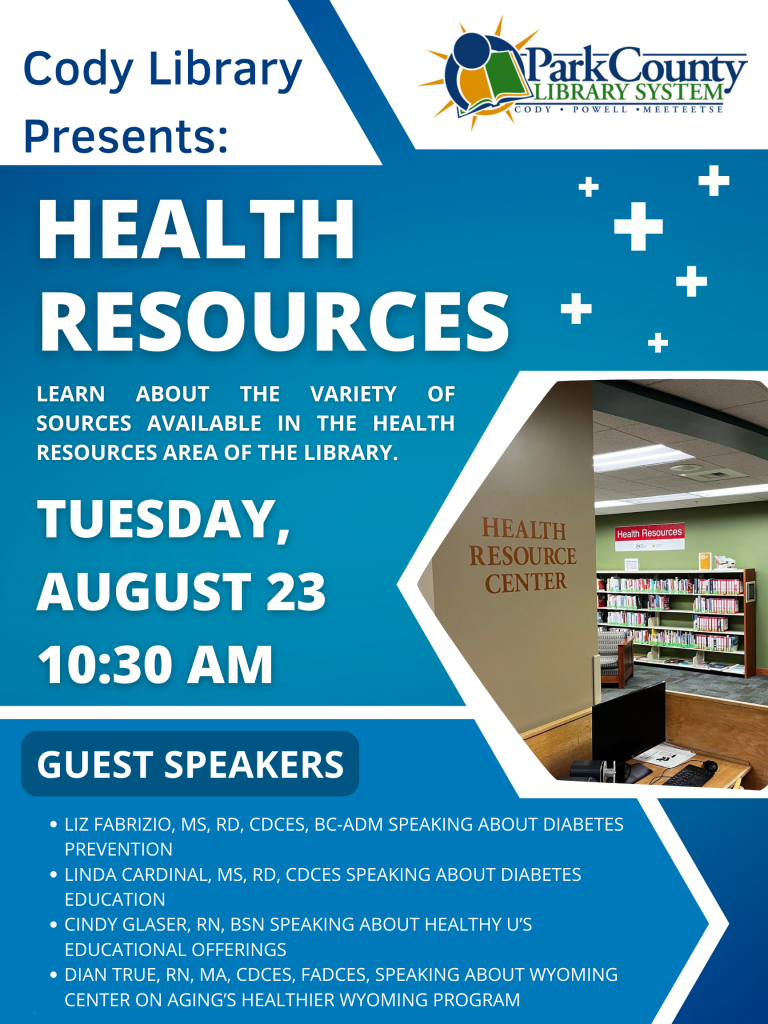 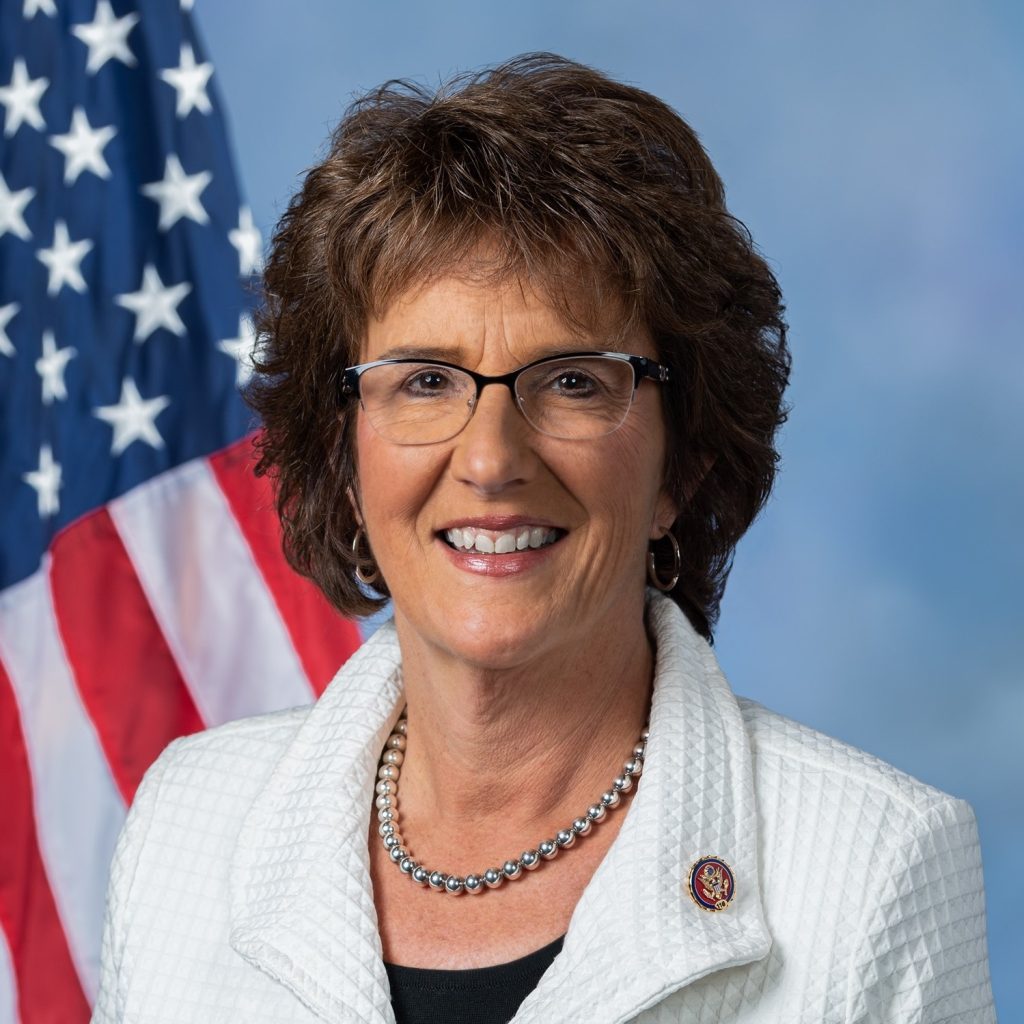