Wyoming Lands Near Bottom When Ranked By Food

Let’s face it… everyone needs to eat.

When it comes to ranking each state based on its food, there are a few things that need to be considered.

First is the location of the state. For example, it’s expected that when it comes to seafood, Wyoming falls dead last. It makes sense because Wyoming doesn’t land near an ocean.

Second, we must consider the variety of eateries that each state offers. This number typically coincides with the population in each state. For example, California or Texas would have a much more abundant variety than Wyoming because of the higher demand.

Lastly, the availability of resources for food establishments plays a bigger effect than you probably think. The ability to hire staff, have instant access to products, and get the product at a reasonable wholesale price all play vital roles in the success of the establishment.

So after taking these factors into consideration, where does Wyoming rank?

In a poll done by Thrillist.com in 2021, Wyoming finished 43 out of 50. The description listed was, “There’s some great food in the cities, but for a state where the cattle population more than doubles the humans, it’s alarming how many restaurants are content to thaw out Sysco patties and frozen steaks.”

The Top 5 States Based on Food:

Wyoming did beat states such as Nebraska, North Dakota, and West Virginia, which finished dead last.

Do you agree with this list? Where have you had the best meal ever? 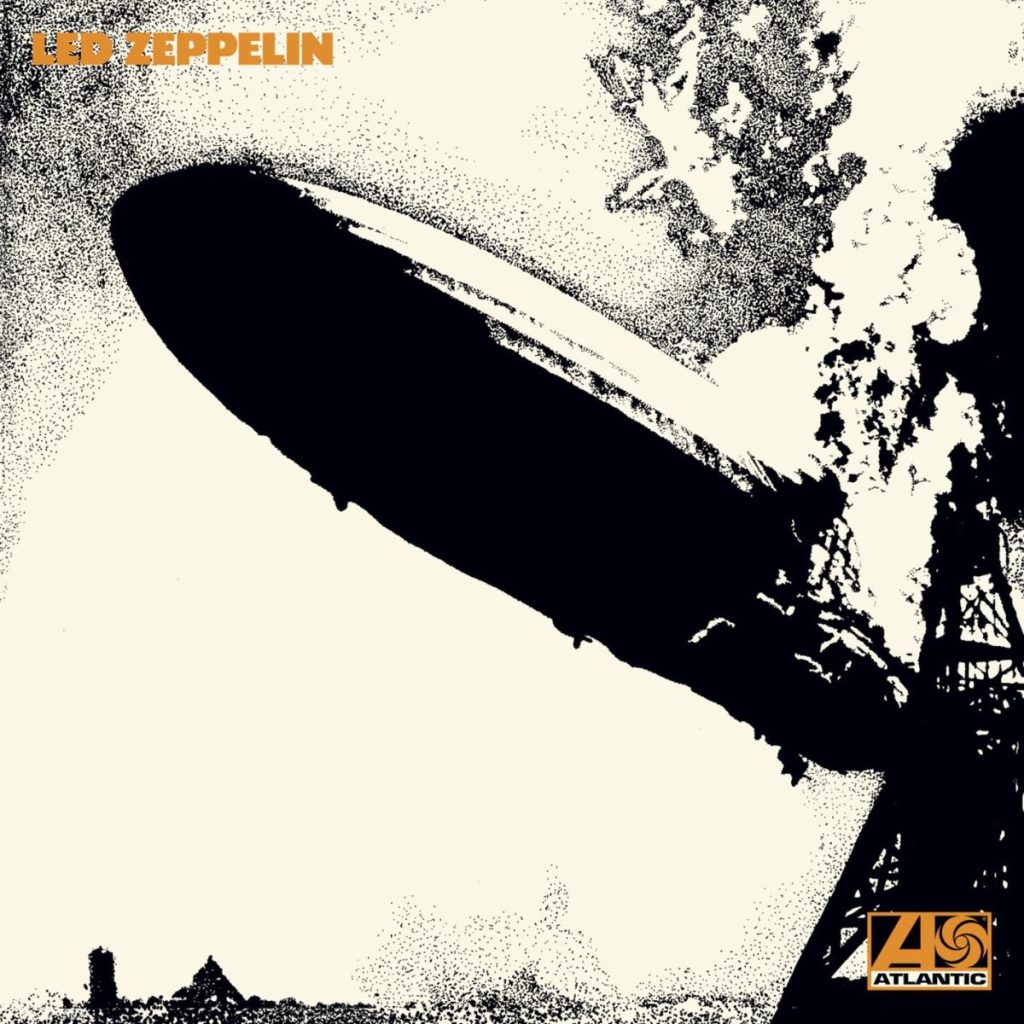 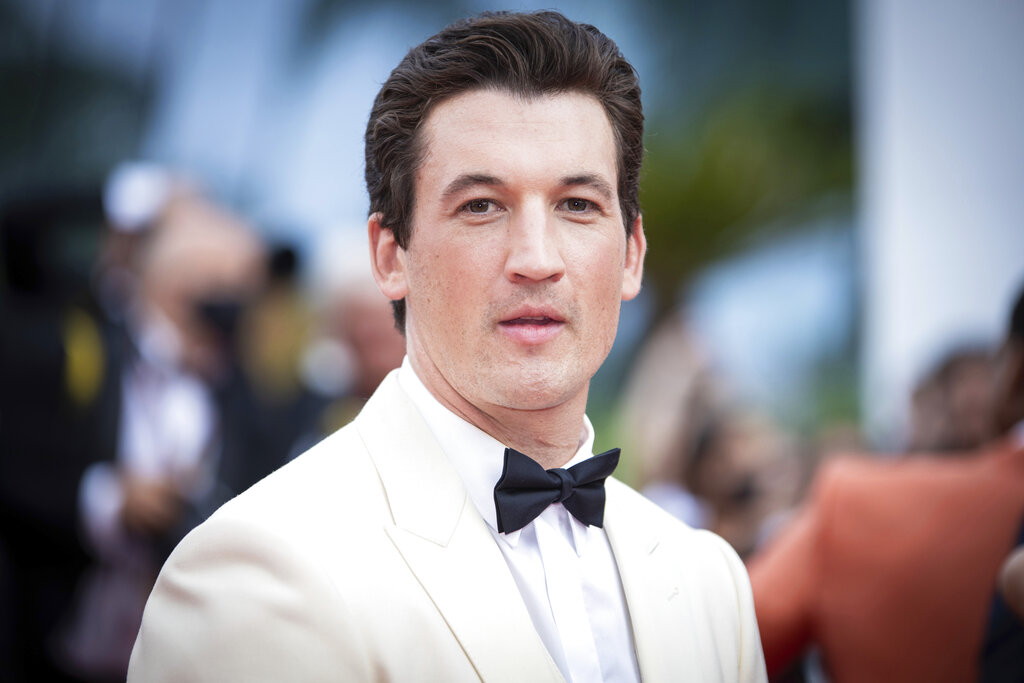