CHEYENNE, Wyo. (AP) — Wyoming lawmakers discussed what to do about a $300 million annual K-12 education shortfall amid ongoing reluctance to raise or impose new taxes.

The budgetary concerns before the Joint Revenue Committee on Monday follow a decade of sharply falling state revenue, the Wyoming Tribune Eagle reported.

A major factor in the decline is the state’s reliance on revenue from coal, oil and natural gas extraction, which a state panel called the Tax Reform 2000 Committee identified as an issue more than 20 years ago. These commodities are all subject to volatile market forces and prove to be an unstable base for the state’s tax system, Wyoming Department of Revenue director Dan Noble said.

Another issue identified by the past committee, Noble said, was the regressive nature of Wyoming’s sales tax, wherein lower income families were found to pay a larger share of their income on sales tax than higher income earners.

One solution forwarded by the committee in 1999 was instituting a corporate and individual income tax, an idea that never gained traction in the state. Recent efforts to introduce income taxes on high earners have failed, and lawmakers adjourned their winter session in April with the K-12 deficit unresolved.

Wyoming could make up for the absence of a state income tax by increasing sales, property and fuel taxes to a level comparable to other states without income taxes, Wyoming Center for Business and Economic Development director Nick Colsch said.

While there was pushback against the report at Monday’s meeting, Wyoming Education Association Executive Director Ron Sniffin agreed Wyoming is “at a crossroads” and urged lawmakers to consider new revenue opportunities to make up for the funding deficit facing the state’s school system.

“The Wyoming education system simply cannot continue to do more with less,” Sniffin said. “Insufficient streams of stable revenue to fund education all but guarantee that without action, the students of 2024 will not be afforded the same educational opportunities as students today. Wyoming students need your help.” 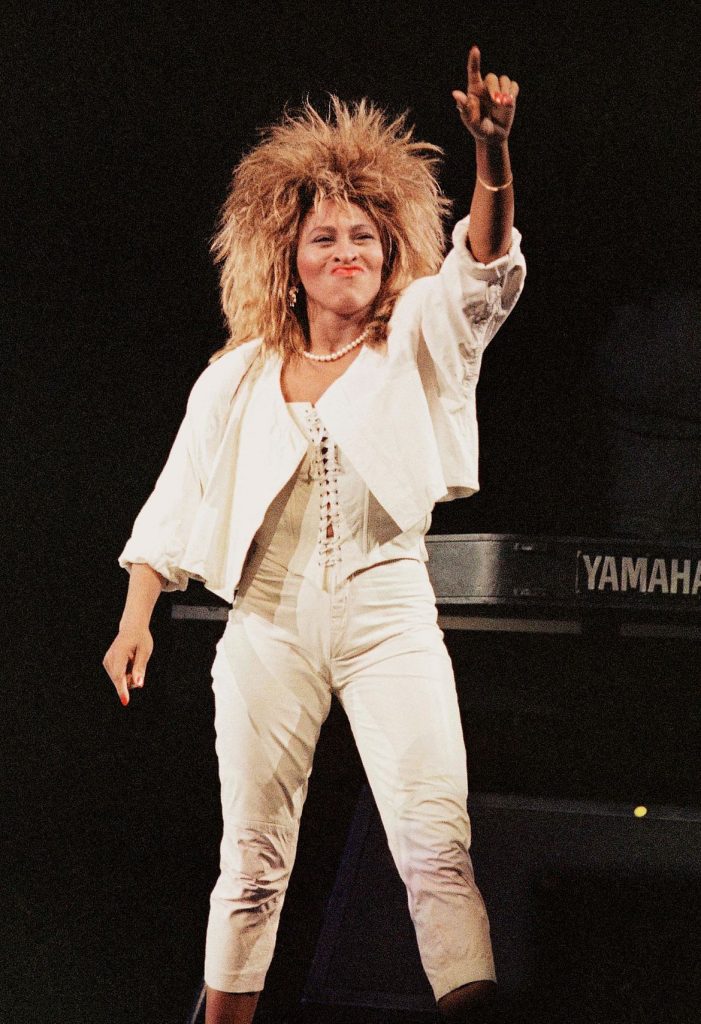 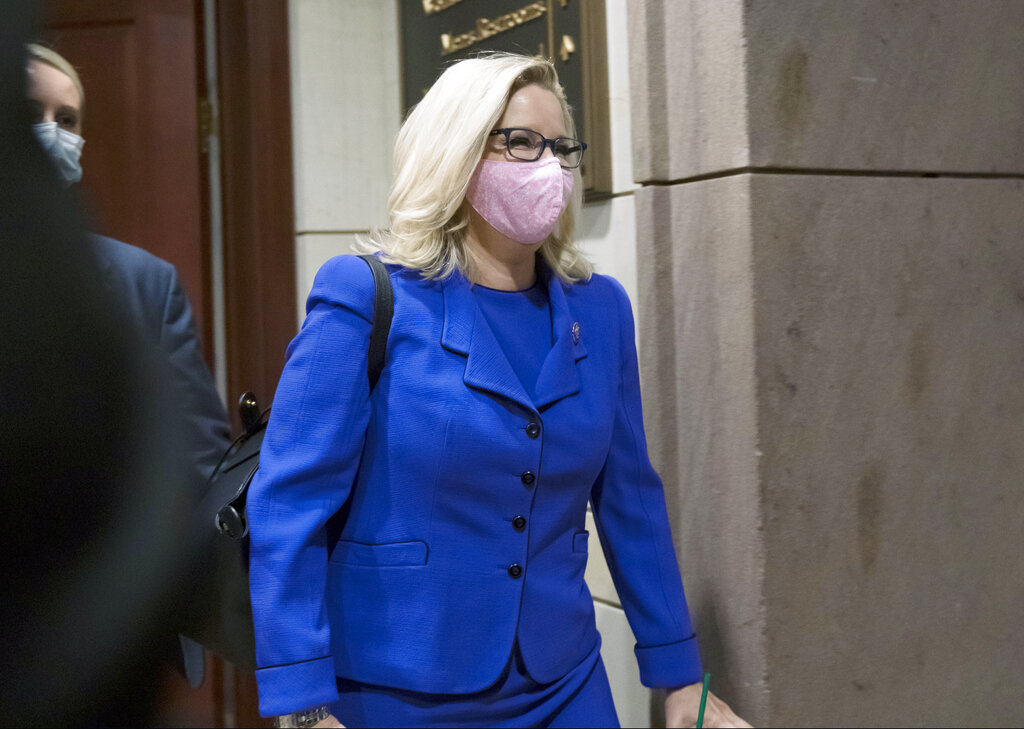