Wyoming Lawmakers to Eye 2021 Options After One Meeting

Written by Associated Press on December 31, 2020

CHEYENNE, Wyo. (AP) — Wyoming lawmakers plan to meet for a day in January before postponing the remainder of their 2021 legislative session until February or March because of the coronavirus.

An eight-week session was scheduled to begin Jan. 12. Legislators still plan to swear in new members, hear Gov. Mark Gordon’s state of the state address and take care of other routine business in an online video conference session that day but will then adjourn.

In late January, they plan to evaluate trends with the coronavirus in Wyoming and decide whether to hold the rest of the session virtually starting in early February or in person in Cheyenne starting in early March, the Wyoming Tribune Eagle reported.

Favorable coronavirus trends could allow an in-person session but a “remote participation option” for legislators and the public would still be necessary if legislators met in person, according to an email to legislators last week from incoming House Speaker Eric Barlow, R-Gillette, and Senate President Dan Dockstader, R-Afton.

Meeting rooms in the Capitol are being fitted with video cameras and other technology to allow participation from afar. Legislative staff are developing virtual options for floor proceedings, according to the email.

“We’re confident we will have workable options for remote participation in place by March 1, 2021,” states the email.

A virtual session convened in February might not last eight weeks. In that case, lawmakers could decide to adjourn after a few weeks and convene again later in the year.

Should lawmakers hold a virtual session, they will focus on the state’s supplemental budget and other “high-priority or time-sensitive committee bills,” according to the email.

Gordon has proposed a supplemental budget with some $500 million in cuts. Approval of the supplement to the two-year budget adopted last winter will need to happen soon, said outgoing Senate President Drew Perkins, R-Casper, who will co-chair the Joint Appropriations Committee starting next year.

“The longer you wait on those changes, the less effect they will have, and the more compressed time the budget cuts have to fit in,” Perkins said. “If you can fit the budget cuts into a year and a half, it’s a lot better than trying to squeeze it into nine months.” 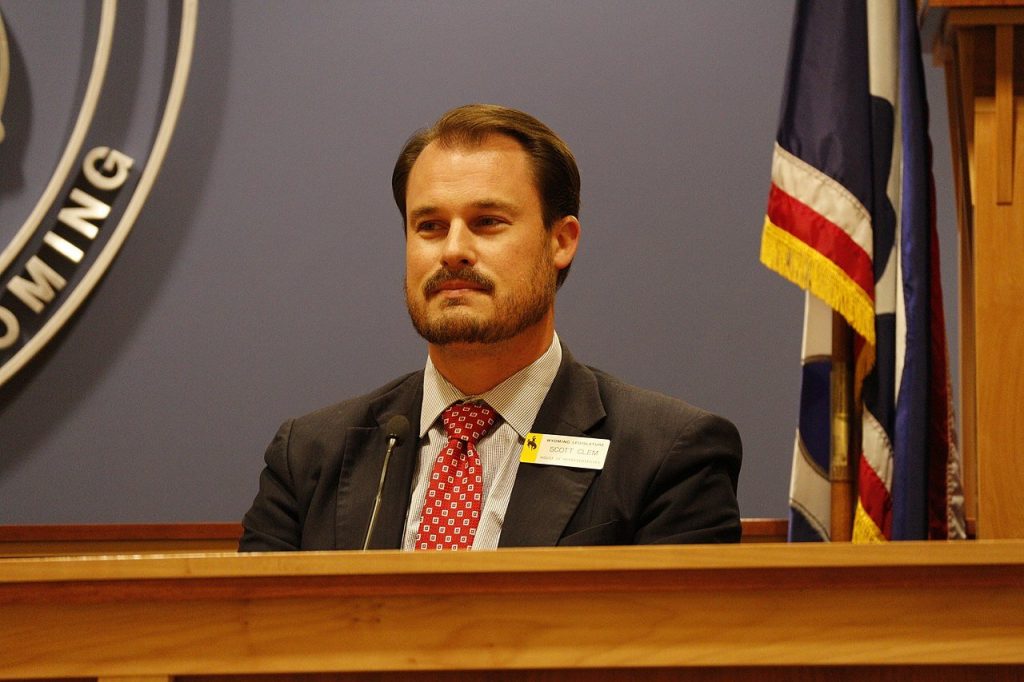 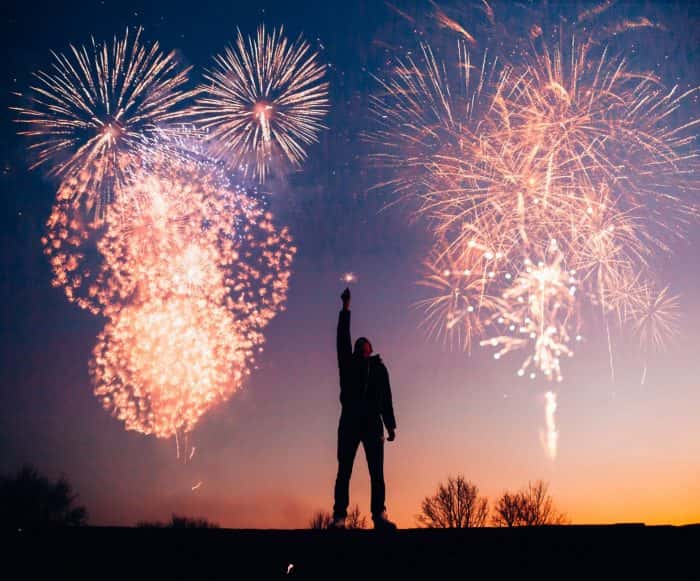