Wyoming Leading the Nation in US Census Self Response

Wyoming has heard the call and is leading the way in the 2020 Census.

Park County has been ranked 3rd in the top ten Wyoming counties for overall self-response at this point – 47.6% of the country has already submitted their census information, with Powell leading the charge. Just over half of the town has self-responded, the 10th highest percentage for a Wyoming city. The best country response is Laramie County with 52%. The best city is Buffalo, with 59.7% self-response.

The Bureau hopes these numbers will inspire a friendly, competitive spark in everyone who wants their home to be the first to reach 100%. There’s still plenty of time and incentive to submit your census information to the US Census Bureau – it’ll spare you a door-to-door visit from a local census taker later this year. 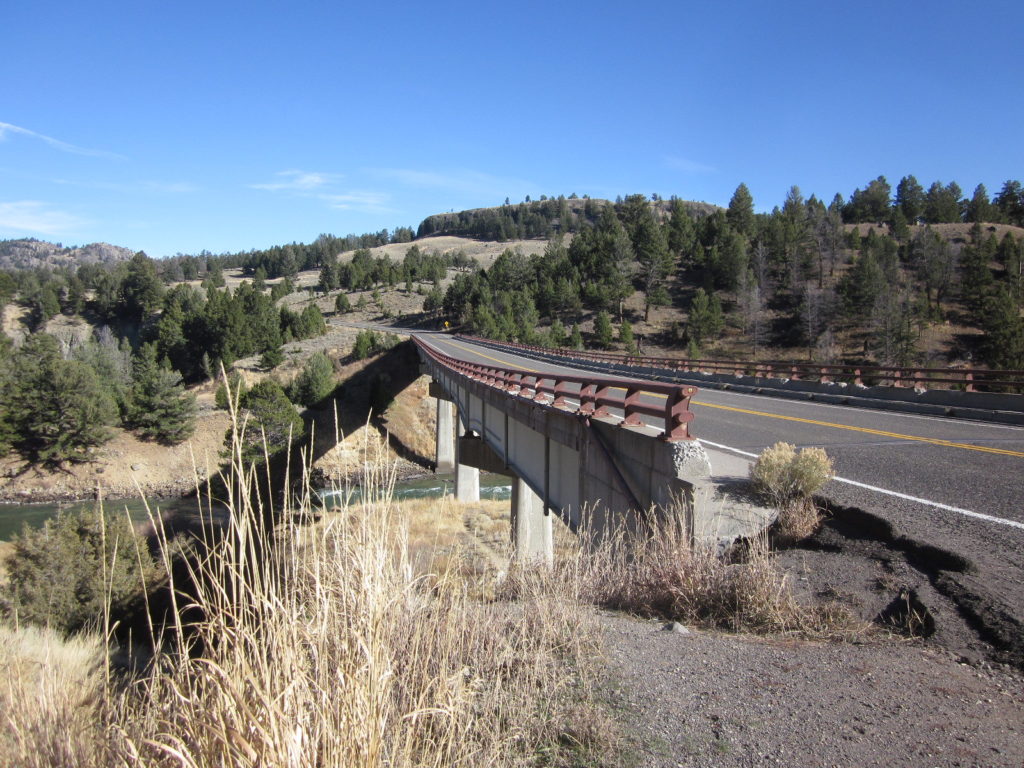