A 25-year-old man pleads not guilty to carrying over one hundred million dollars of fatal Fentanyl along I-80 in Wyoming this July.

The Cowboy State Daily reports that Diego J. Aguilar-Valdovinos appeared in U.S. District Court sometime last week. During the hearing, he pleaded not guilty to possessing fentanyl with an intent to distribute.

Aguilar-Valdovinos was arrested in Laramie County on July 27. During a routine traffic stop for speeding, officers became suspicious after giving “inconsistent and implausible” travel plans.

After a WHP Trooper detained the driver, he deployed his K-9 partner, who gave a positive alert that drugs were in the car. A vehicle search was conducted, and the trooper located the source – approximately 24 pounds of suspected Fentanyl.

The estimated street value of 24 pounds of Fentanyl is around $150 million.

Fentanyl is a highly potent opioid drug that has become more common in recent years.  Individuals can experience potentially fatal effects from minimal amounts of the drug – even law enforcement officers are in danger if exposed.

If Fentanyl is taken in conjunction with other opiates, its lethal dose is even smaller.  To put it into perspective, two milligrams of Fentanyl can be deadly to a human.

Diego J. Aguilar – Valdovinos was arrested at the scene along I-80. He was charged with Felony transportation, distribution, and possession of narcotic drugs. 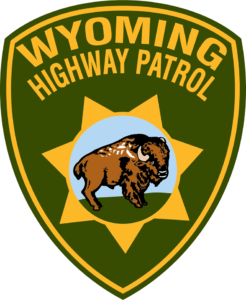 Large drug busts along the Wyoming section of I-80 have become more common in recent years.

On May 15, 2019, 54-year-old Arnold Devonne Butler was arrested for transporting narcotics. His vehicle contained 46 pounds of methamphetamine, two and a half kilograms of cocaine, a kilogram of synthetic fentanyl, and three kilograms of heroin.

Butler was sentenced to two decades in prison in July 2020. After a four-day trial, a jury found him guilty on all counts, including possession with intent to distribute and conspiracy to distribute methamphetamine, heroin, cocaine, and fentanyl. 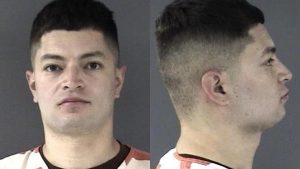 After pleading not guilty, Diego J. Aguilar-Valdovinos will remain in prison until his trial, which is set for Jan. 3, 2022. 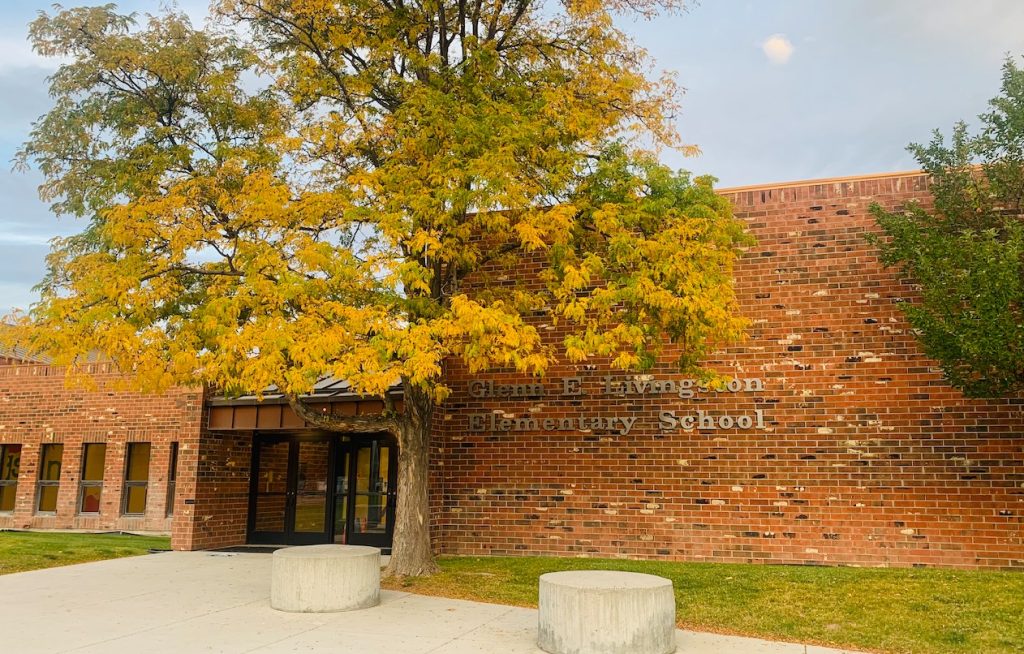 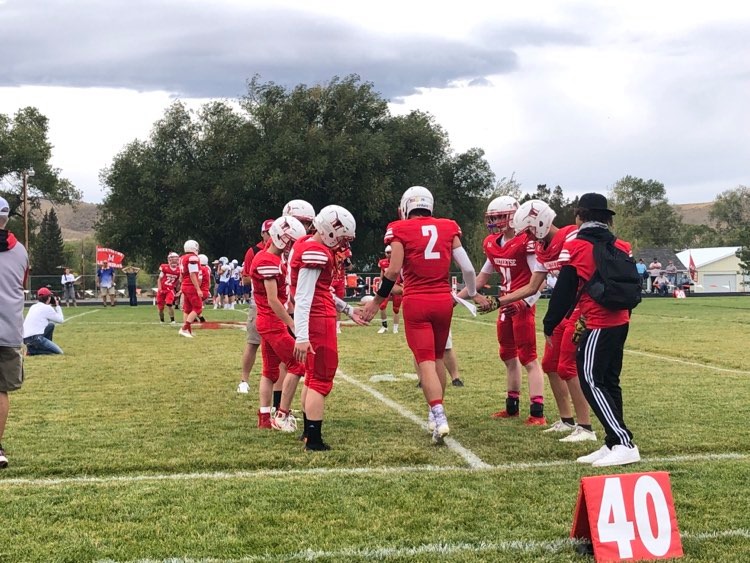