According to Smithsonian Magazine, a recent study in Wyoming shows a new and tragic dynamic between two large predators. Carnivore biologist Mark Elbroch has collected research that shows mountain lions have more to fear from wolves than any other animal, including people.

Elbroch was studying a mountain lion and her three cubs in the Teton Range in 2014. That’s when the Lava Mountain Wolf Pack, the largest in the western states, moved into the territory.

In three months, all three mountain lion kittens were dead, and another three in the same territory were also dead—all of them killed by wolves.

Over the course of 15 years, the mountain lion populations in the Greater Yellowstone Ecosystem in Wyoming dropped by 48 percent. Three theories for the decline were considered, but nobody knew exactly which was the main culprit: human hunting, a lack of prey, and wolves.

Now, the answer is definite. 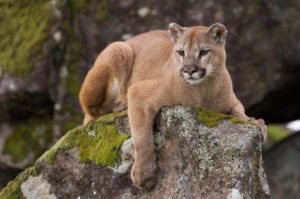 Elbroch’s study concludes that wolves are the largest drivers of mountain lion populations in the areas where the two predators have overlapping territories.

Wolves and mountain lions are both large carnivores that prey upon large animals like elk and deer. This puts them in direct competition with each other.

Apparently, nobody is more aware of this than the animals themselves.

Starvation became a big problem for the big cats. As wolves returned to the area, they drove elk herds out of the mountains to lowlands, inaccessible to mountain lions.

Models show that roughly a third of kittens survived until they were six months old, and only around a quarter ever made it to their first birthday over a 16-year period. It’s the lowest survival rate for mountain lion kittens anywhere.

Scientists conclude it falls upon wildlife managers to take action in the states where wolves and mountain lions coexist.

Entities like Wyoming Game and Fish could be asked to reduce mountain lion hunting quotas to prevent a population collapse, especially since there is little chance the conflicts between wolves and lions will end. 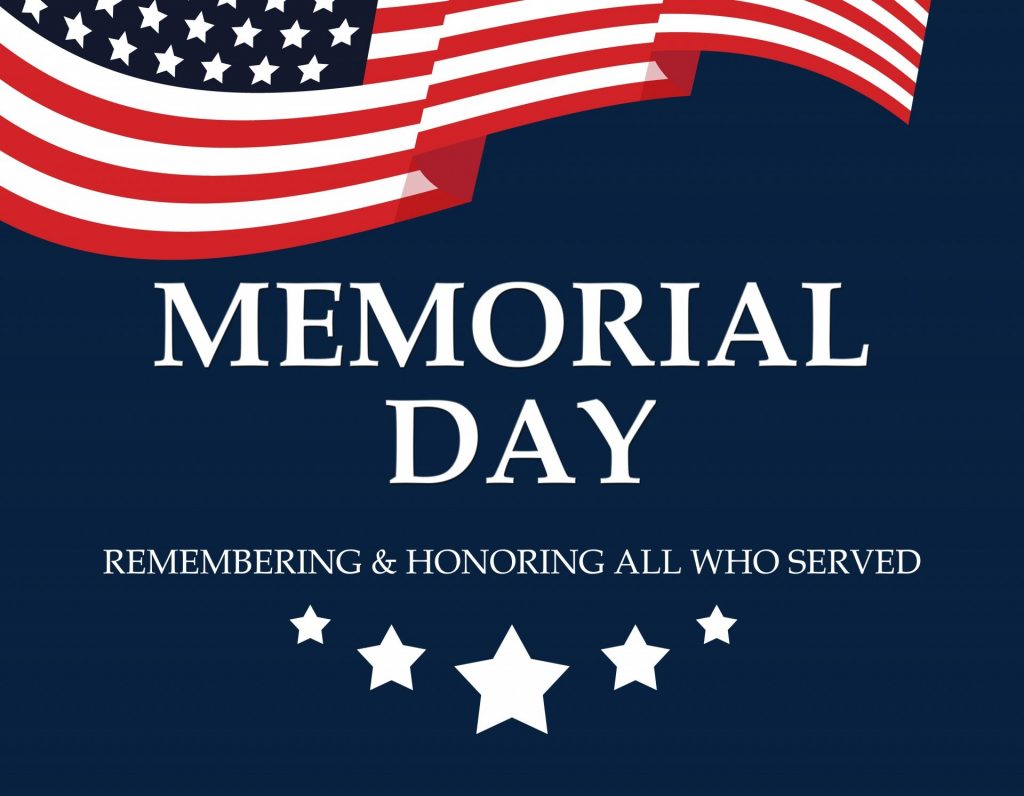