A new citizen’s initiative aims to keep unaccountable money out of politics.
The Wyoming Secretary of State last month gave final certification to a recently-formed citizens group called Wyoming Promise, whose mission is to get a citizens’ initiative placed on the November 2018 ballot that would call for an amendment to the United States Constitution opposing the use of corporate money for campaign contributions.
Current Supreme Court interpretations of the Constitution allow corporations to donate unlimited amounts of money to directly advocate on behalf of political candidates. However, 18 states have already enacted measures calling on Congress to propose an amendment declaring that corporations are not people and do not have the same political rights that human citizens have.
Ken Chestek, a professor at the University of Wyoming and chairperson for Wyoming Promise, says the group needs to get 38,818 signatures from registered Wyoming voters in at least 16 counties before February of next year.
Two hundred and eighty-one Wyoming citizens have “sponsored” the initiative to call for a 28th Amendment to the Constitution to allow the people and legislature to enact legislation promoting free and fair elections. Among the citizen sponsors are former Senator Alan Simpson and former Governor Dave Freudenthal.
In May, the Secretary of State verified that a sufficient number of Wyoming voters have agreed to sponsor this initiative, clearing the way to begin a statewide petition drive. Chestek said the petitions began circulating throughout the state last Tuesday. 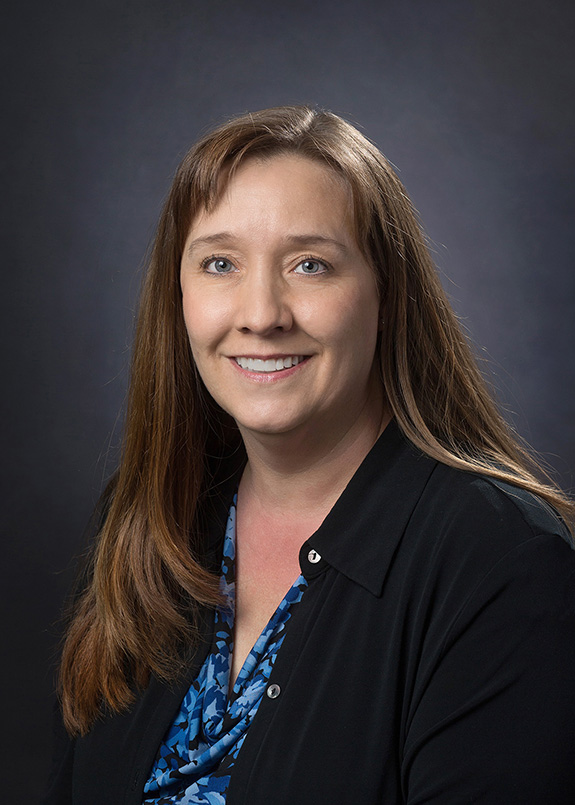