A railroad restoration company owner has been found guilty of charges that could mean over 100 years in prison and millions of dollars in fines.

47-year-old John Eldon Rimmasch, the founder and C.E.O. of Wasatch Railroad Contractors, was found guilty of five counts of wire fraud and one count of knowing endangerment. His trial occurred in mid-April before Federal District Court Judge Alan B. Johnson.

Rimmasch defrauded the National Park Service, lying about its work and forging payrolls while knowingly exposing his employees to asbestos.

Wasatch entered a contract to restore a historic railcar owned by the National Park Service (N.P.S.) Wasatch failed to complete the restoration and, in the process, knowingly endangered its employees by exposing them to asbestos without proper safety measures.

Nevertheless, through directives of Rimmasch, Wasatch invoiced the N.P.S. certifying that it performed the asbestos abatement according to the contract – knowing full well it had not.

The contract also obligated Wasatch to pay Davis Bacon wages to its laborers. The Davis–Bacon Act of 1931 is a United States federal law that establishes the requirement for paying the local prevailing wages on public works projects for laborers and mechanics.

Wasatch and Rimmasch failed to do this.

Instead, Rimmasch directed others to knowingly submit false certified payrolls to the N.P.S., claiming his employees were paid the minimum Davis Bacon wage. Rimmasch knew that compliance with the contract was necessary to receive the $800,000 for the work – which Wasatch received.

If convicted on all counts, Rimmasch faces up to 115 years imprisonment and could be personally fined up to $1.5 million.

Wasatch and Rimmasch were indicted on five counts of wire fraud for knowingly submitting false invoices and payrolls to the N.P.S. for payment. Both were also indicted on one count of knowingly releasing asbestos and placing Wasatch’s employees in imminent danger of death or serious bodily injury.

If convicted on all counts, Rimmasch faces up to 115 years imprisonment and up to $1.5 million in fines, $600 in special assessments, and up to three years of supervised release.

Wasatch Railroad Contractors could face up to $2.25 million in fines.

The incident occurred on April 22, 2021, at the Wasatch Railcar Repair facility. After a large explosion at the facility, an unknown, noxious gas permeated the area and forced employees to evacuate.

The two employees were trapped in a railroad tanker. Both were dead by the time the Casper Fire Department’s special confined quarters team arrived and could reach them.

However, that tragic incident is not part of this lawsuit.

Elon Musk buys Twitter for $44B and will privatize company 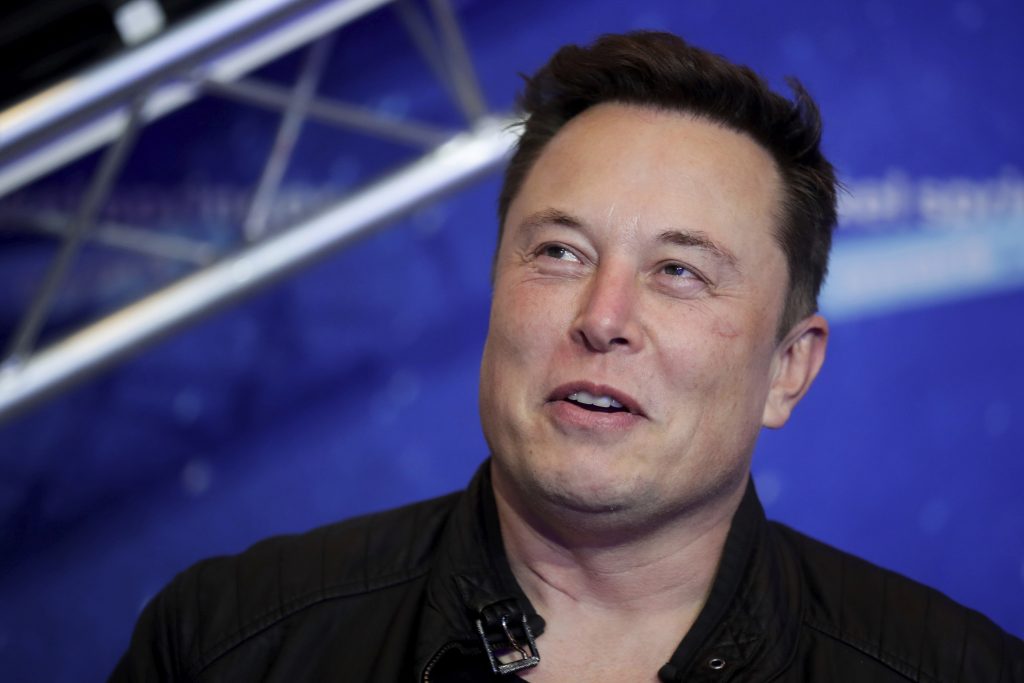