Wyoming Game and Fish is monitoring a national outbreak of another fatal disease that threatens native birds and waterfowl.

The Wyoming Game and Fish Department is monitoring a national outbreak of highly pathogenic avian influenza, which has caused die-offs of wild and domestic birds.

Highly pathogenic avian influenza – H5N1 or H.P.A.I. – is very contagious amongst birds. It is particularly dangerous and often fatal for domestic birds like chickens.

According to the U.S.D.A. Animal and Plant Health Inspection Service, the first sign of the fatal disease in Wyoming has been confirmed in Johnson County.

A March 30 article confirmed H5N1 in Massachusetts, North Carolina, North Dakota, Ohio, and Wyoming. The disease has already been confirmed in Kansas, Nebraska, and South Dakota.

Samples tested by the National Animal Health Laboratory Network confirmed the disease in “a non-commercial, mixed-species backyard flock (non-poultry) in Johnson County.” The exact location in Johnson County has not been disclosed. 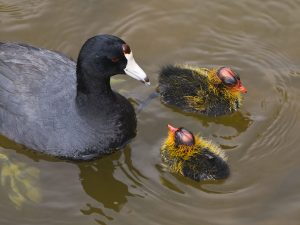 Wyoming Game and Fish asks the public to report any groups of dead birds they find to the department.

Anyone who finds clusters of three or more dead wild birds — especially waterfowl and other water birds — should contact the Game and Fish Wildlife Health Laboratory (307-745-5865.)

The department also asks for reports of raptors or bird-scavenger species — like crows and vultures — exhibiting signs of neurological impairment or being found dead with no apparent cause.

However, Wyoming Game and Fish reminds the public not to touch or handle dead birds. Wild birds can carry the virus and not appear sick.

While no cases have been reported, H5N1 is considered a zoonotic disease – which means it can infect birds and humans.

H5N1 can be transmitted from birds to humans, and the mortality rate for humans with the virus is 60%. But – as of Aug. 10, 2012 – the World Health Organization reports only 59 people have died from H5N1 in twelve countries.

Thankfully, no human cases of these avian influenza viruses have been detected in the United States. Because of this, U.S. Centers for Disease Control and Prevention, the recent H.P.A.I. detections do not present an immediate public health concern. 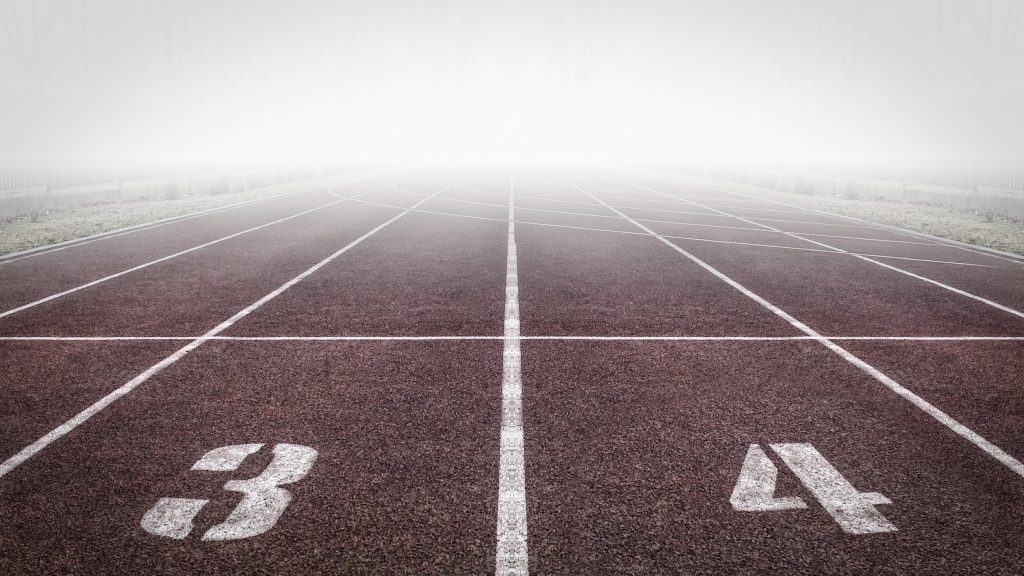 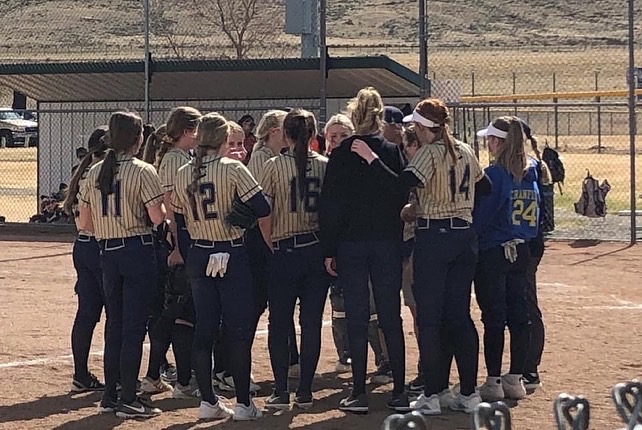