The detrimental impact of a warm February is already showing in the mountains as Wyoming snowpack declines, but runoff predictions for reservoirs stay stable.

Wyoming depends on spring runoff from winter snowpack to sustain its agriculture and fill its reservoirs – which the state relies on the rest of the year. Unfortunately, warm temperatures in January and February 2022 ensure there’s less to go around.

The state’s snowpack and reservoir capacities are frequently assessed during the winter months. Each area is measured by the Wyoming Natural Resources Service and the U.S. Bureau of Reclamation, respectively. 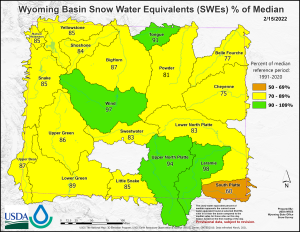 Across the board, snowpack in Wyoming’s basins has declined significantly from their measured levels just one month ago.

The latest snowpack report from the Wyoming N.R.C.S. shows nearly every basin in the state is below their median levels for this point of the year. Across the state, the average percentage drop in snow water equivalence is 31.5% of the levels in mid-January.

Declines weren’t seen everywhere. For example, basins in northeast Wyoming – an area that has been below average amounts this winter – saw their snowpack increase, sometimes over 20%.

Meanwhile, capacity predictions for reservoirs in the Bighorn Basin were unchanged by the declining snowpack.

The Bureau of Reclamation is “the nation’s largest wholesale water supplier and the second-largest producer of hydroelectric power. Its facilities also provide substantial flood control, recreation opportunities, and environmental benefits.”

Despite the significant decline in snowpack, capacity predictions for the four reservoirs in the Bighorn Basin – Bighorn Lake and the Buffalo Bill, Boysen, and Bull Lake reservoirs – were mostly unchanged.

Most Bighorn Basin reservoirs are not expected to reach capacity in 2022. 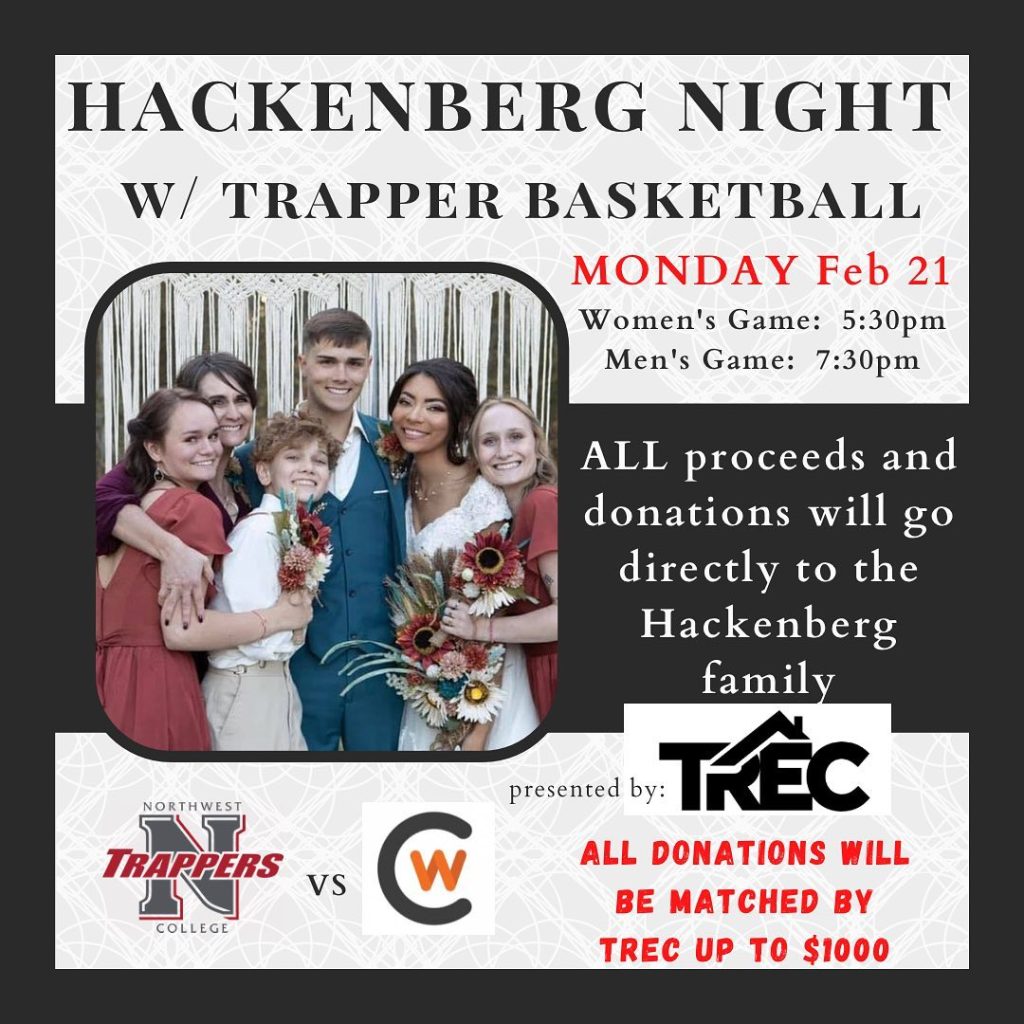