Stephen Buchanan, a sophomore stud wrestler for the cowboys earned All America honors at this years nationals in St. Louis over the weekend.

Buchanan, a two-time high school state champion, lost in the 7th place match on Saturday bringing his record on the season to 14-6.

A nail biter Buchanan’s last match was going to overtime with Buchanan staying alive at the end of regulation with a take down as the ticker hit zero.

The Penn State wrestler, No. 15 Michael Beard ended up being too much in OT coming out on top with a takedown.

The sophomore had a great season ending this year with four Big 12 runner-ups, a school record 105.5 team points at the Big 12 Championships and a program-record tying 7 NCAA Qualifiers. 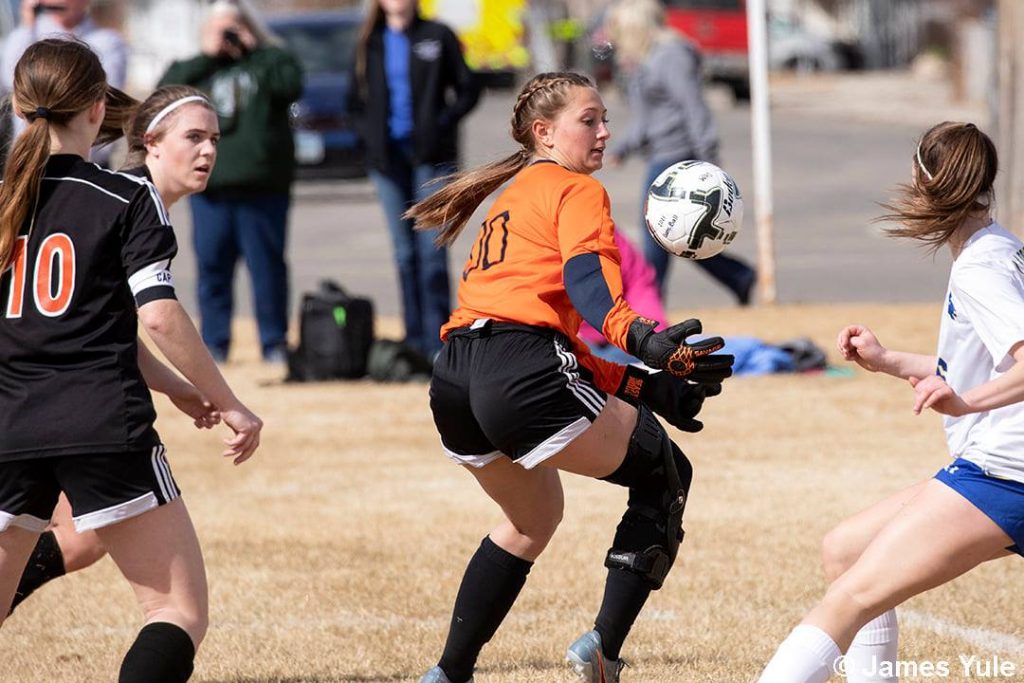 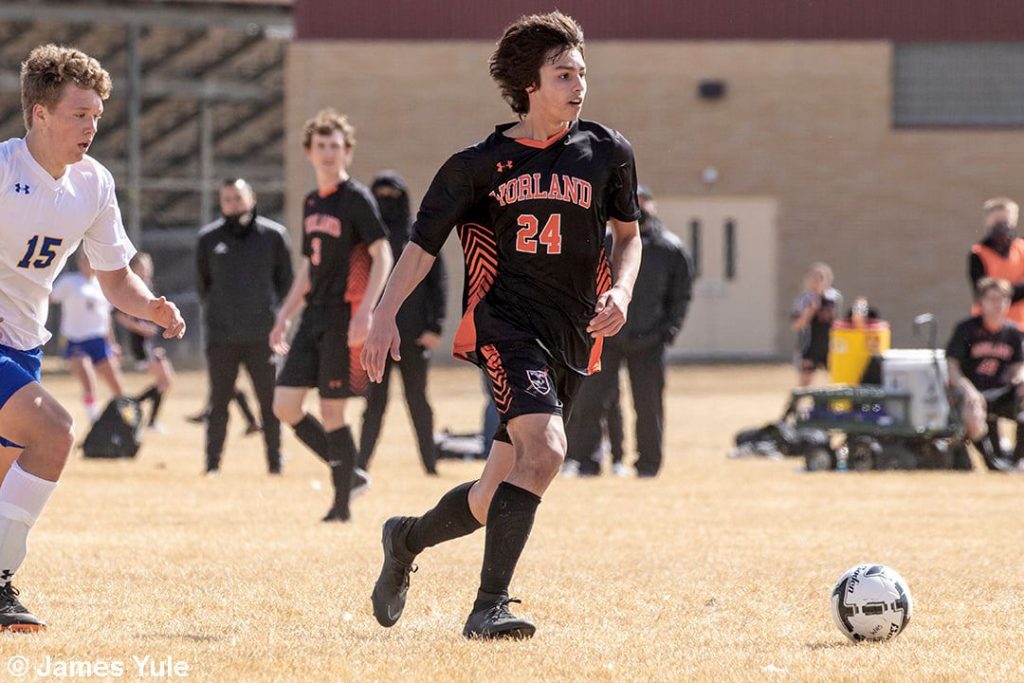