Mother Nature seems determined to cut Yellowstone National Park off from the rest of the world, as a sudden mudslide closes the East Entrance and strands dozens of tourists Wednesday night.

No other factor has impacted Summer 2022 in Yellowstone National Park than the weather. But after late-season blizzards and hundred-year floods, weather-related impacts are still very much in season.

At 9:14 p.m, on Wednesday, August 24, Yellowstone officials announced the East Entrance was “temporarily closed.” A mudslide completely blocked a section of U.S. Highway 14-16-20, roughly five miles from the gate.

However, the closure wasn’t news to tourists headed for Cody when it was announced. Mud, water, tree trunks, and rocks had already prevented passage for at least an hour. 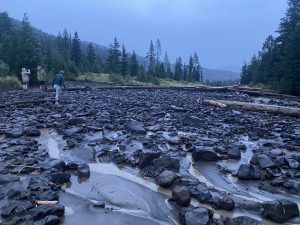 Dozens of tourists found themselves suddenly stranded and bewildered at the Pahaska Teepee Resort, just a mile from the East Entrance.

Staff at Pahaska were busy – and ever-so-slightly enthused. The sudden influx of stranded guests made August 24 one of the busiest evenings of Summer 2022, as the resort has been dealing with a significant drop in business this season.

Personnel from W.Y.D.O.T. and the National Park Service responded as soon as possible to clear the highway. The initial estimate was the round would be cleared enough for at least one-way travel within three to four hours.

Shortly after midnight, a pilot vehicle could guide tourists stranded at Pahaska down one lane past the mudslide and onto Cody.

By 2:16 a.m., the highway and the East Entrance were completely open for through travel. 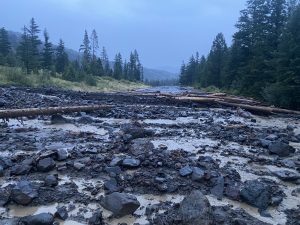 Luckily, the mudslide only covered the road and didn’t destroy it – unlike the devastating floods of June 2022.

Both the North and Northeast Entrances of Yellowstone remained closed to vehicle traffic as the massive flooding destroyed significant portions of the road corridors in the park.

While the East Entrance was affected by the June floods, no infrastructure was lost. All the entrances of Yellowstone National Park closed for more than a week after the initial impact as park construction crews assessed and repaired roads in the park.

Temporary roadways are currently under construction and are anticipated to be finished by the end of October. Permanent roads will take between three and five years to complete.

This may not be the last time Yellowstone tourists find their routes suddenly closed this season.

Heavy rainfall was the main contributor to the Wednesday night mudslide. There is currently a Hazardous Weather Outlook for all of northwest Wyoming – including Yellowstone – due to “heavy rain, gusty winds, and small hail” from isolated thunderstorms. 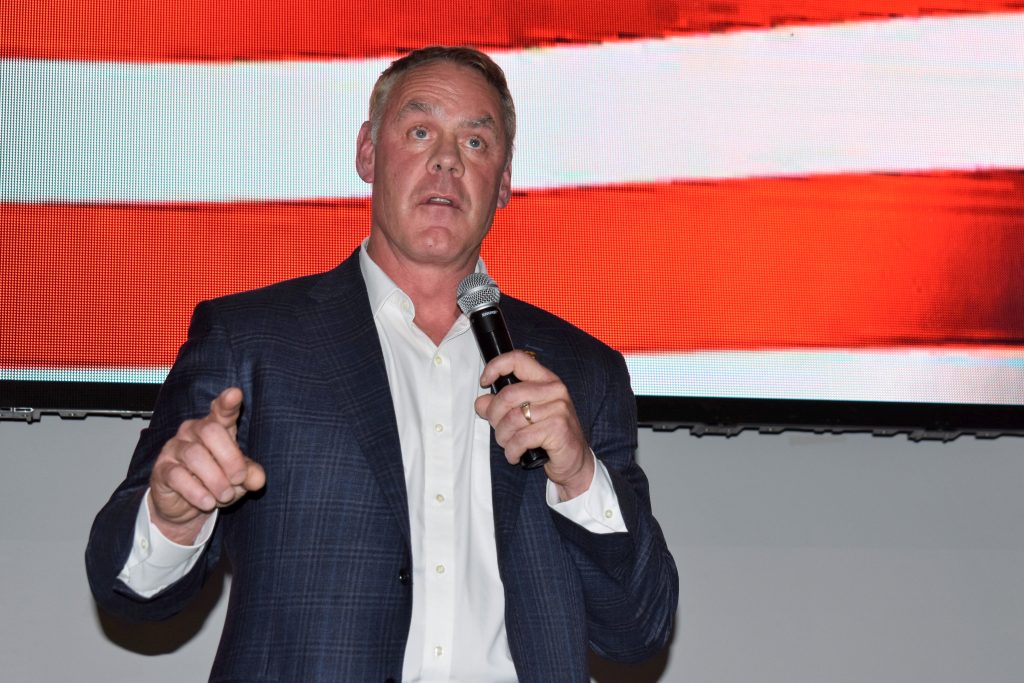 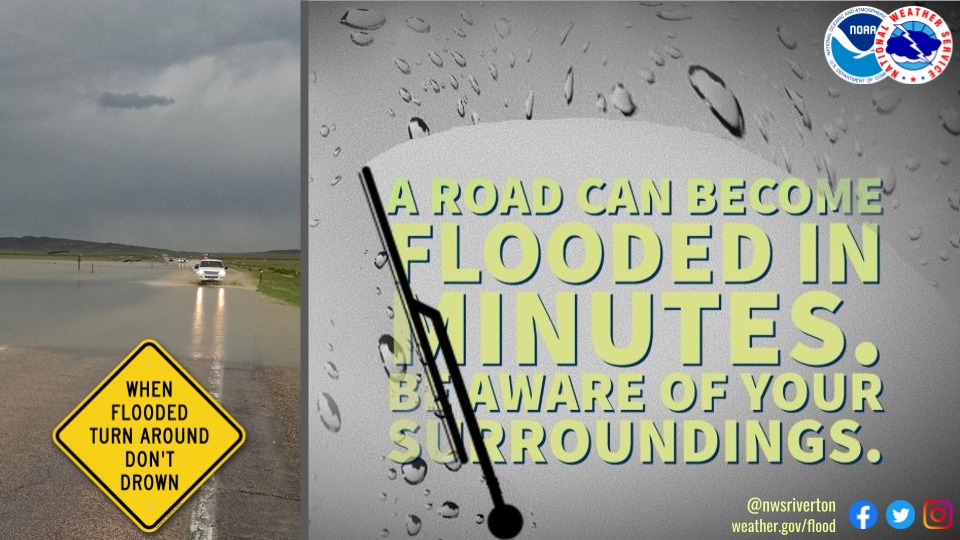