A record-breaking streak may be over for Yellowstone National Park, as visitation numbers from the first big summer weekend show significantly fewer vehicles entering than in years past.

The 150th summer season at Yellowstone is well underway. All of the roads and amenities in the park are open, including the recently completed Dunraven Pass, and tourists are making unwise decisions for their wellbeing.

Yellowstone has consistently broken its visitation records for the past several years – nearly five million people visited in 2021. However, that streak may end in 2022.

Winter weather has chosen to linger in Yellowstone. Yellowstone superintendent Cam Sholly said more moisture fell in April and May than in the first three months of 2022 combined. While it’s giving the park much-needed moisture, it has not helped with visitation.

Unfortunately, the weather has been enough to frequently close many park corridors – the Dunraven Pass, West Thumb to Old Faithful, Canyon Junction to Norris Junction, and others.

In addition, all of these corridors closed suddenly and erratically. Most closures were several hours, but enough to drive down visitation. 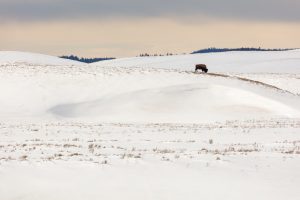 Over the four-day holiday period, every gate in Yellowstone recorded significantly fewer vehicle entries. Many gates only saw hundreds of vehicles, rather than the thousands recorded each day in recent years past.

The gates closest to Yellowstone fared the best but were still far from previous numbers. For instance, the North Entrance saw a decline of 26% on Memorial Day. However, that was the best attendance for the holiday. The other entrances were more drastically impacted: declines of 35% at the West, 70% at the Northeast, and 73% at the South. 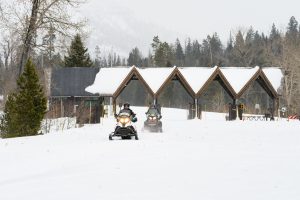 By far, the East Entrance fared the worst. On Memorial Day, only 106 vehicles entered through the gate – a 91% decline.

Just outside the East Entrance, Sylvan Pass was the road most affected by temporary winter weather closures. The East Entrance closed to vehicle traffic at 6:09 p.m. Sunday and didn’t reopen until 1:58 p.m. Monday.

Only 106 vehicles entered Yellowstone through the East Entrance on Memorial Day. In 2021, the gate recorded 1,219 entries.

The rest of the weekend wasn’t much better at the East Entrance. The numbers show a decline of 17% on Friday, 32% on Saturday, and 62% on Sunday.

Furthermore, the Beartooth Highway – one of the main arteries leading to Yellowstone – has only been open for five hours for the past two weeks.

The Beartooth Highway opened for Summer 2022 at noon on Friday, May 27. Unfortunately, by 5 p.m. the same day, the highway was closed due to winter weather – and has stayed closed ever since. 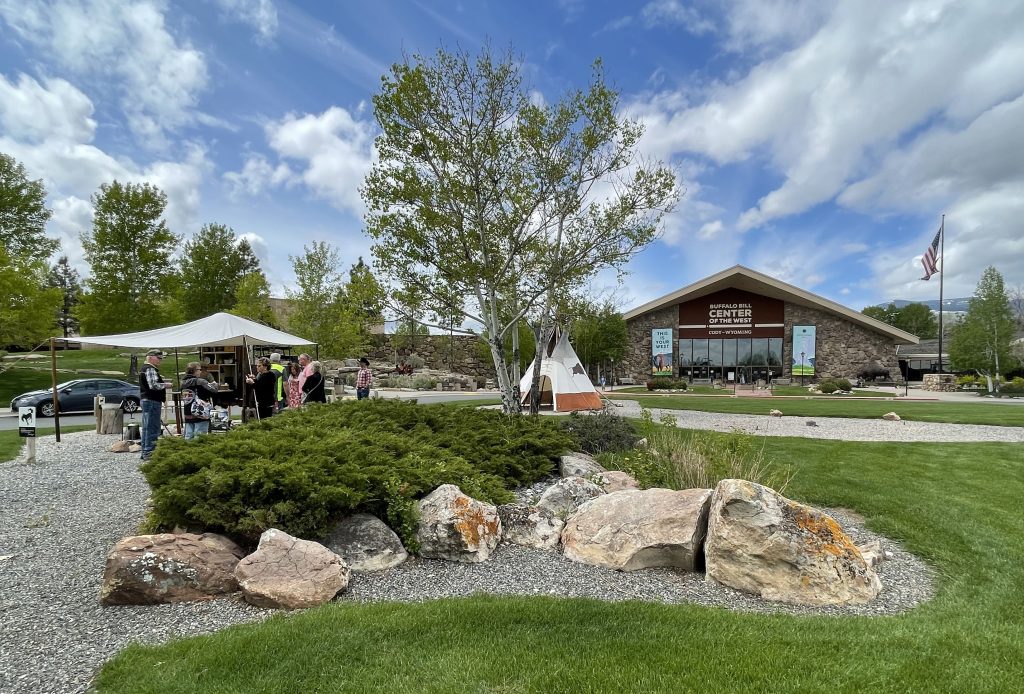