Sleeping Giant will stay awake in 2021.

In a press release yesterday, the Yellowstone Recreation Foundation announced that the Sleeping Giant Ski Area is quote “committed to winter operations and beyond” unquote. It was only recently announced that Sleeping Giant was ending its winter season after 2020 due to a consistent pattern of unprofitable seasons. This was met with an immediate response and a concentrated effort to ensure that doesn’t come to fruition.

While this is an undeniably positive sign and a strong show of support for Sleeping Giant’s future, the release offered no more details on how winter closures will be prevented in the future. Specifically, if and how years of underperformance will be countered. The release states that more details will be shared over the next few weeks. They thank the public for their outpouring of support, and mentioned how they can more directly assist with the effort to keep Sleeping Giant up by making a tax-deductible donation.

Sleeping Giant will be open for skiing throughout the rest of this month, which might be the best way to show your support for the ski area and its future. 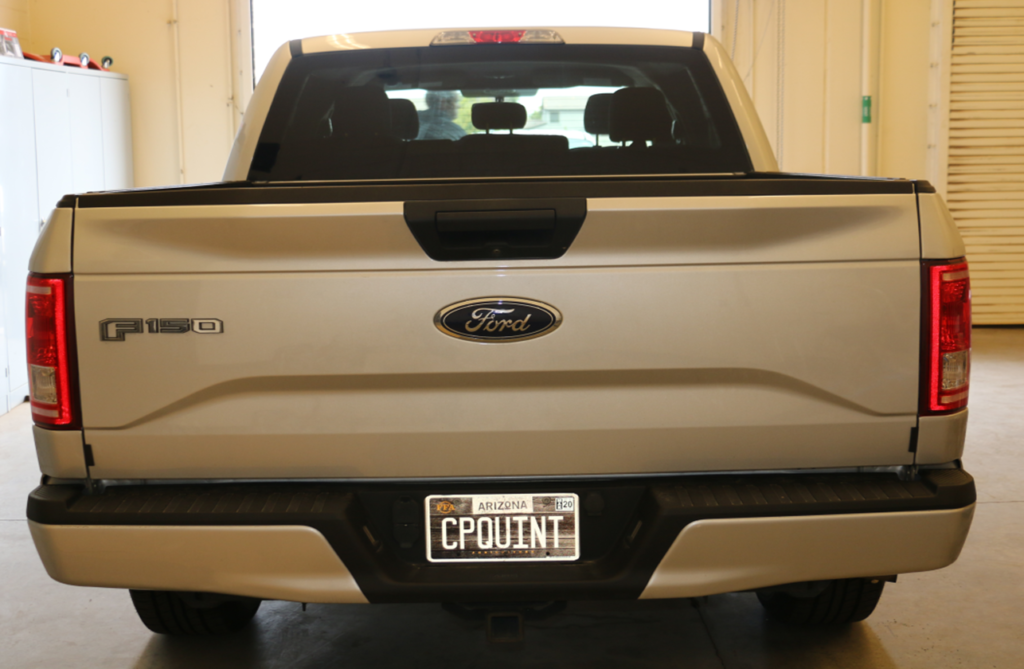 Calculate Your Living Standard with the 2020 Self Sufficiency Calculator 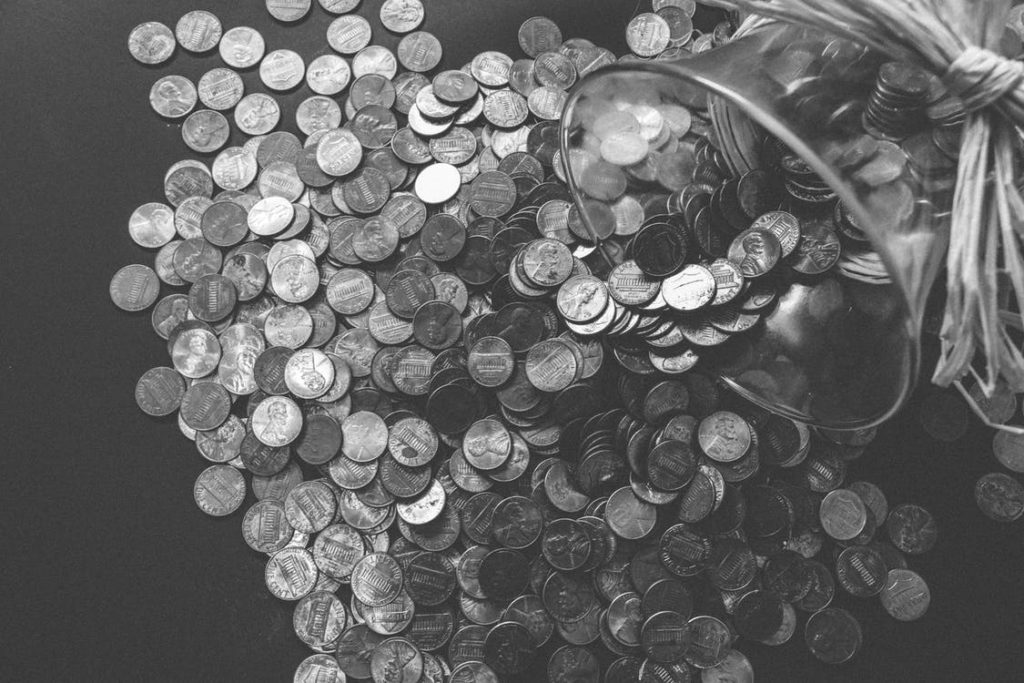