Yellowstone Star to be Grand Marshal in Cody Stampede Parade

Yellowstone Star to be Grand Marshal in Cody Stampede Parade

47-year-old Cole Hauser is best known for his roles in films like Higher Learning, School Ties, Dazed and Confused, Good Will Hunting, Pitch Black, Tigerland, Hart’s War, Tears of the Sun, The Family that Preys, 2 Fast 2 Furious, The Cave, The Break-Up, A Good Day to Die Hard, Olympus Has Fallen, and Transcendence. He was nominated for the Independent Spirit Award for Best Supporting Male for his performance in Tigerland. 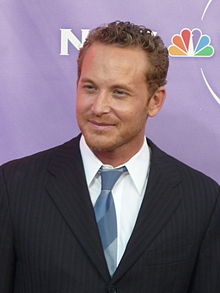 In Wyoming, Hauser is best known as Rip Wheeler in the acclaimed T.V. show Yellowstone, produced by Paramount Pictures.

The other guest of honor in this year’s Cody Stampede Parade will be Cam Sholly, Superintendent of Yellowstone National Park.

What’s the Best Post-Game Meal in the Cowboy State 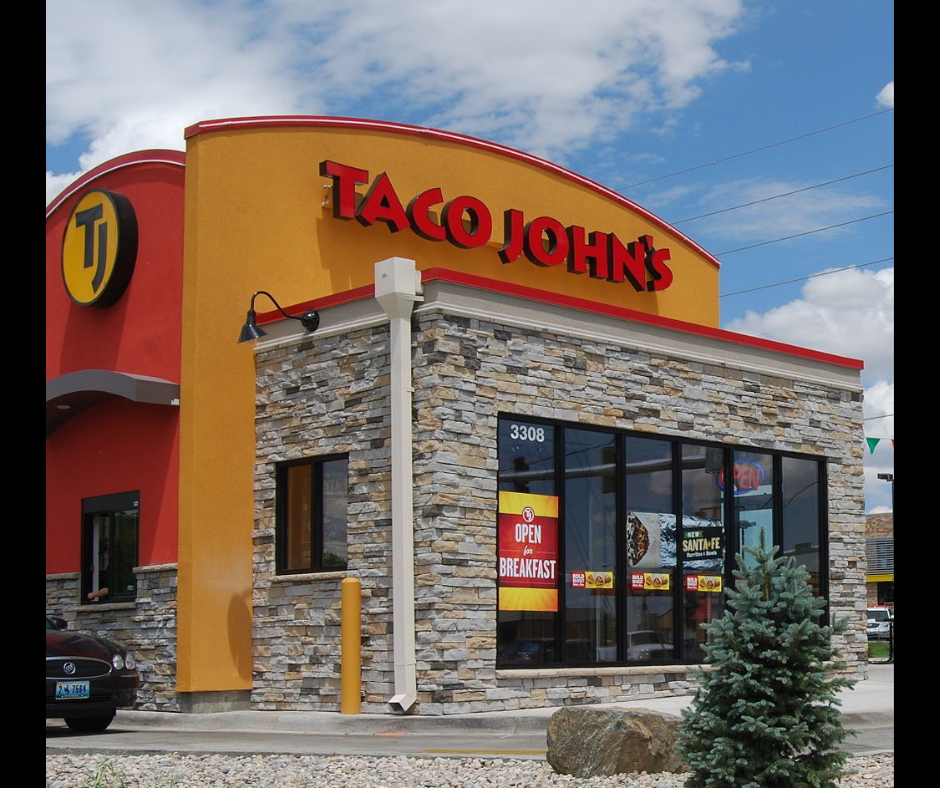