Both the Cody City Council and the Park County Commissioners this week will be considering the option to halt the collection of the additional 1% sales tax that was approved by voters during the last general election.
County Treasurer Barb Poley says that the $13.68 million-dollar goal will probably be reached in March. Poley is scheduled to appear before the County Commissioners tomorrow, and the Cody City Council is considering a resolution to cease collection of the one percent sales tax on March 31st.
Voters approved the specific purpose excise tax during the general election in November of 2016. Projects funded by the tax include sewer lagoon upgrades in Cody and Meeteetse, improvements to Absaroka Street in Powell, and upgrades to the South Fork Road in Park County. 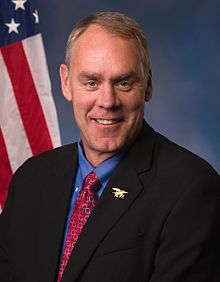 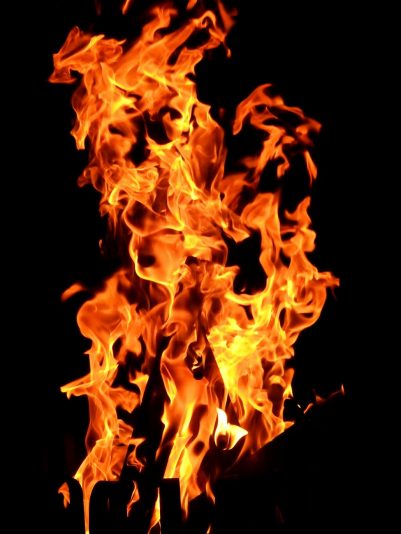