American Red Cross of Wyoming responded to seven house fires in six days across the state last week.
A fire in Shoshoni resulted in the deaths of two people, and fires in Dubois, Torrington, Casper, Wright, Fort Washakie, and Cheyenne displaced 16 individuals.
The Red Cross reports that in a typical year, home fires kill more people than all other natural disasters combined in the United States, accounting for 2500 deaths and $7 billion in property damages each year.
According to the National Fire Protection Association, three out of five home fire deaths resulted from fires in properties without working smoke alarms; and the risk of dying in a house fire is cut in half in homes with working smoke alarms.
To help save lives, the Red Cross of Wyoming is asking every household to take two simple steps: practice fire drills at home and test smoke alarms monthly. 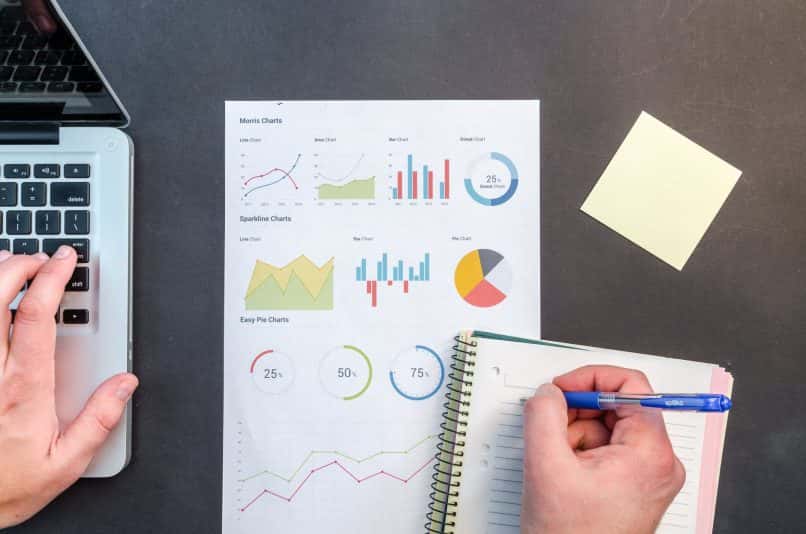 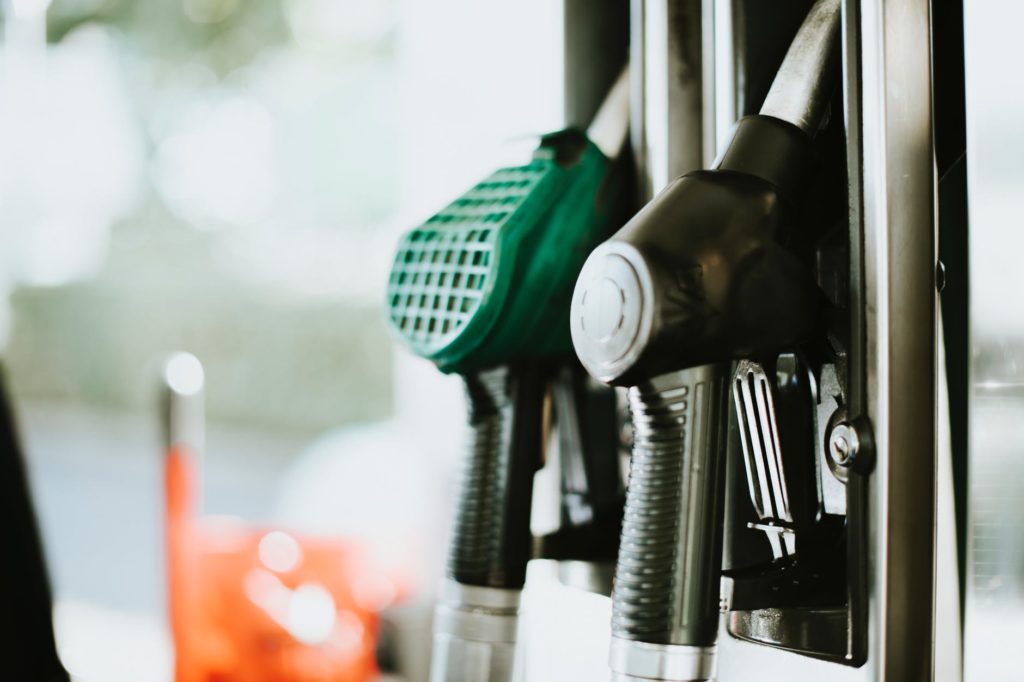