No fooling – On April 1, Park County shoppers will be paying just a little more for their purchases.

The new 1% special purpose tax will kick in tomorrow, increasing the county’s 4% sales tax to 5%. The measure passed the general election last year by less than 1,00 votes, but local governments are grateful for the extra income, which will pay for new bridges, sewers, road repairs and other infrastructure improvements throughout the County.

The tax is expected to generate between six and a half to 7 million dollars per year. It is a temporary tax, so once the target amount has been reached – which in this case is $13.68 million dollars – the rate will return to 4%.

Park County Commissioners last week unanimously voted on a plan to distribute the funds. The City of Cody will receive 36.5 percent of each month’s funds, until a total of $5 million is reached; the City of Powell will be receiving $4.25 million dollars total; the town of Meeteetse will get $2 million dollars; and Park County will get the remaining funds. All of the organizations have plans to use the money for much-needed infrastructure improvements to roads, sewers and other projects. 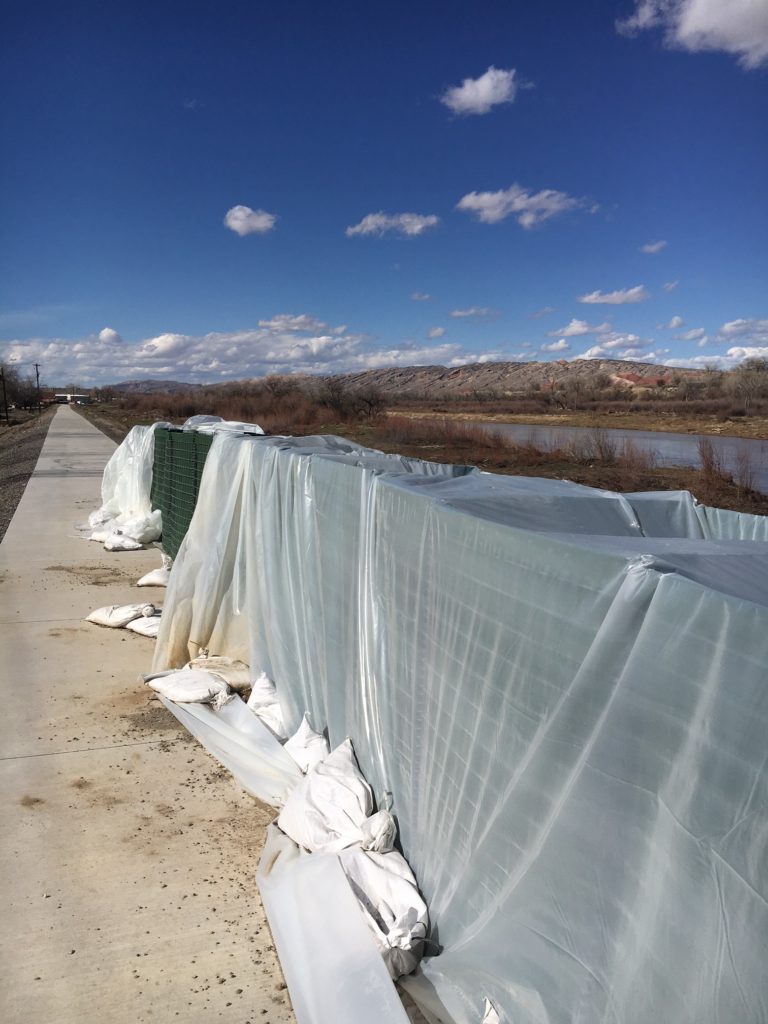 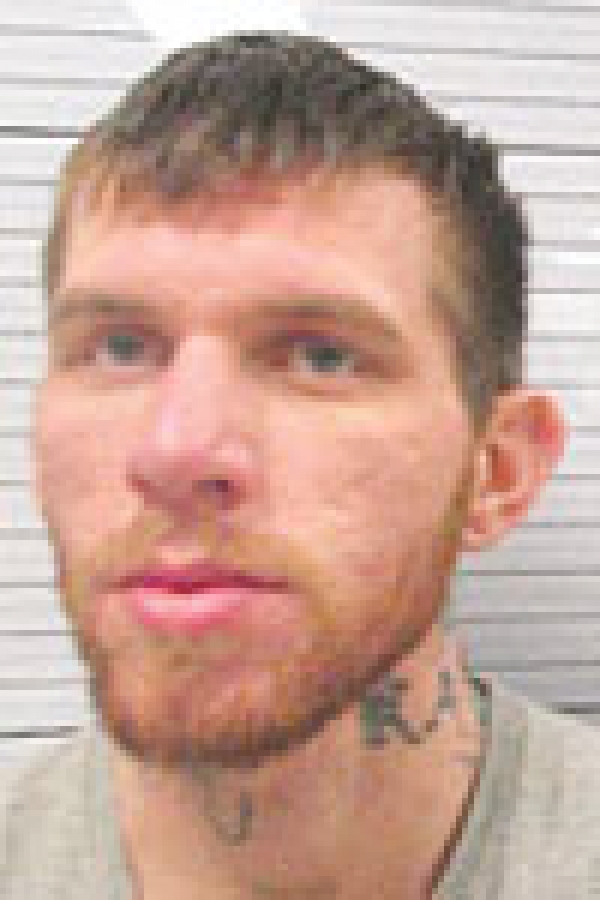