A Cody man has been sentenced to 8-10 years in prison for trying to infect a Park County Detention Deputy with a disease that he carries.

25 year old Kyle Adkins of Cody plead guilty last week to a felony charge of aggravated assault and battery on a detention officer, after premeditating an attempt to infect a deputy with Hepatitis C by throwing a mixture of his own infected body fluids at Deputy Clayton Creel while Creel and a jail nurse were delivering Adkins’ medications.

The incident took place on February 26, while Adkins was in jail for separate incidents of burglary and criminal entry, as well as being under the influence of a controlled substance. Adkins has spent time in prison for assaulting another detention officer in December of 2013, and was recently cited for battery for an altercation with another inmate.

The Park County Sheriff’s Office points out that because many citizens have an “out of sight, out of mind” opinion of public safety inside prisons and jails, the community doesn’t have an accurate reflection of what kind of mistreatment deputies may endure on a daily basis.

In a statement on the Sheriff’s office Facebook page, Detention Deputies are commended for quote, “accepting the inherent risks involved with doing their jobs and they continue to perform their duties with dedication and professionalism,” endquote. 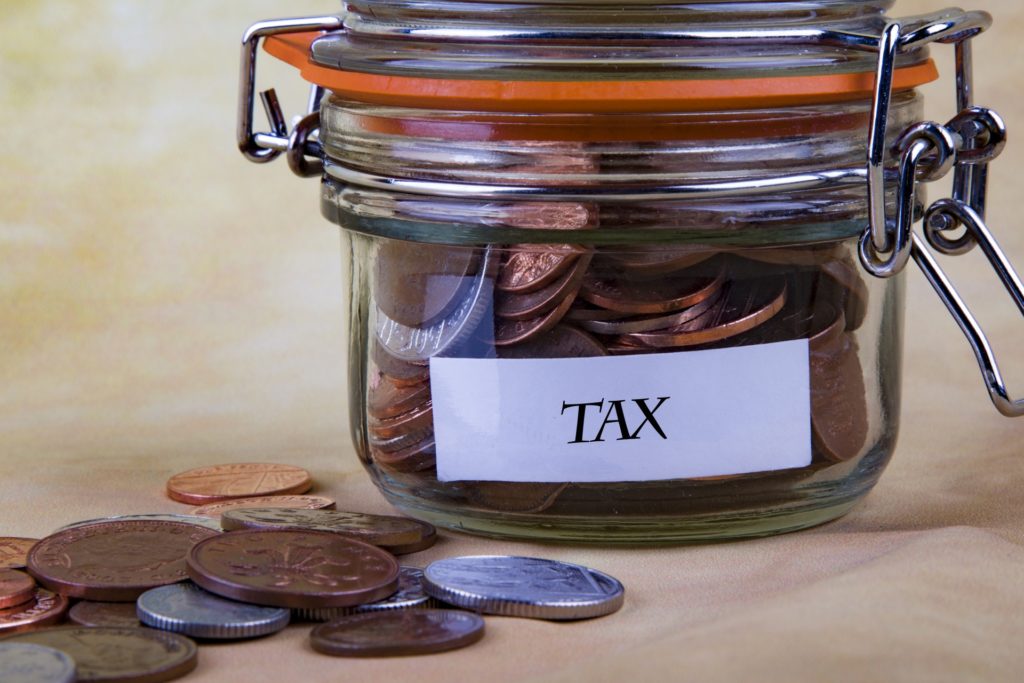 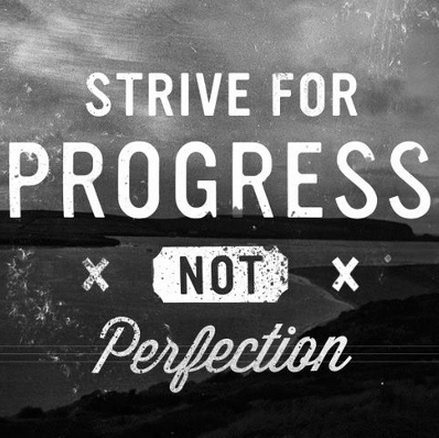