It was a fantastic year on the slopes for the Sleeping Giant Ski resort during the 2020-21 winter season. The hill displayed a variety of activities all year that brought customers new and old to the resorts. This season was full of trial and error but early in the fall they sold almost 300 passes, that’s twice as much as the year before. I was able to catch up with Nick Piazza, owner of the of Sleeping Giant to talk to him about the season, his first year as owner and what’s to come in the coming years. Piazza says this year had a higher attendance than most.

“Seeing those sales come in on the pre-season passes was our first indication that we had a potsy and that they were ready to ride. If you look at the season, numbers were high. We had staff that had been working at the mountain for a decade. We had had probably some of the busiest days that they’ve seen in their careers at Sleeping Giant. We’re really excited that we got such good community buy-in this year. We’re still learning. I think we had a profitable two months, of the four months that we were in operation. On the whole, we’re very pleased with how things went.”

One of the reasons the season went so well, according to Piazza, is the quality of the ski hills. Nick and ownership put in a lot of time before the snowfall to get the slopes in peak condition.

“We engaged a team of soilers that were up there actually cleaning and maintaining trails in the spring, and I think that payed big dividends, especially, a lot of the work that we did early to cut the grass and get that snow base down. We started making snow every night from Halloween to opening day and then we really didn’t have to make anymore after that. That ended up being our saving grace, that investment, because it gave us a good snowpack.”

An added benefit to the ski area this year was plenty of activities that the hill came up with: from tubing to nights skiing and live music. Nick says there was a lot of trial and error but is hopeful and excited for next year’s improvements.

“We had to give people some new things. So we wanted to basically say to people, look we’re doing some new stuff, come out this season and give it a shot. Tubing is a good example of how our, kind of, season went. It was wildly popular. We were having 200 people tube a day, in the beginning. We were unable to kind of maintain the popularity of the tubing park run. So, you know, I think that kind of showed a lot of things. With the music, we also had a lot of success but, you know, there were a lot of errors and we were learning it for the first time.”

And last but not least Nick thanks all the support from the community and says the future looks bright for Sleeping Giant.

“As we look going forward, and were kind of in the planning process for what we’re doing, we want to engage more lodges up there. I think, you know, for Sleeping Giant to really have a long term stable business we’re going to have to add more than our local ski community because I think they gave us all they got this year. We really applaud them and take our hats off to them. The support we got was unreal and we really appreciate it.” 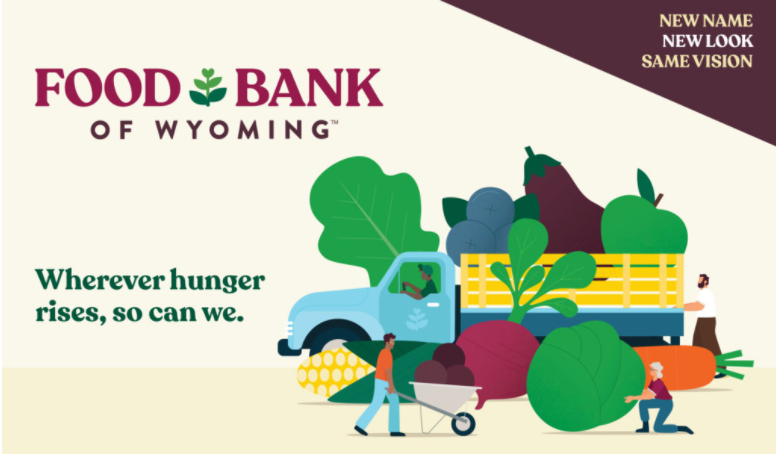 Wyoming Due for Record High Temperatures on Easter 2021 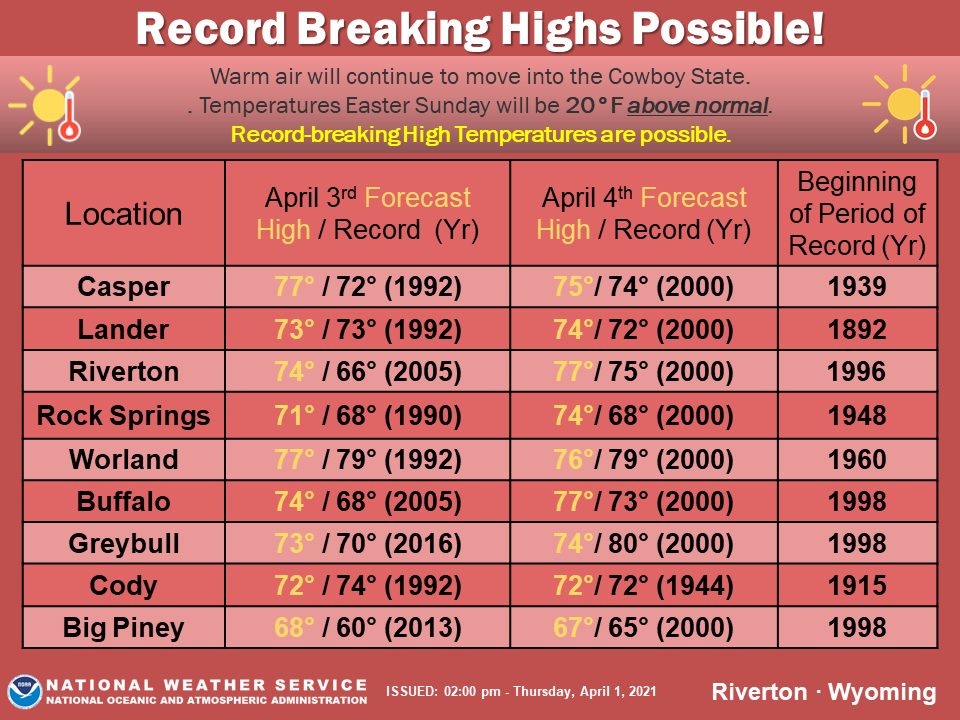