Wyoming Due for Record High Temperatures on Easter 2021

Ready for a record-breaking weekend? According to the National Weather Service, locales all over Wyoming could break their previous high-temperature records.

The National Weather Service in Riverton is following the weekend weather and predicts things are going to get hot. As warm weather moves into Wyoming, nearly every part of the state will likely be feeling the heat.

Temperatures on April 3 and 4 could be the highest of the last two decades in some parts of Wyoming. 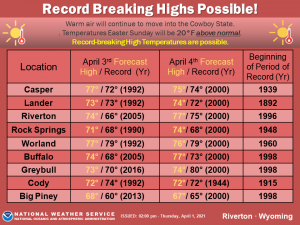 Take Cody, for instance – Saturday’s high temperature could be 72°F. The last time it was that hot in Cody on April 3 was 1992.

That might be the most significant jump in time, but most Wyoming communities will experience close-to or record-breaking highs.

It was only a few weeks ago that Wyoming was enduring record low temperatures. The mid-February polar vortex saw temperatures well below zero across the state.

While that might make a pleasant weekend for Wyomingites, it’s not all good news. The weekend won’t just be hot – it’ll be windy too.

Low humidity and gusty winds are raising the chance of wildfires, particularly in central Wyoming. Natrona County and the southern portions of Fremont and Johnson Counties were under a fire danger watch Thursday afternoon.

Whatever the weather, there’s a good chance it won’t last. The National Weather Service is calling for snow showers in Cody on Sunday and Monday nights, with temperatures in the mid to high 50s. 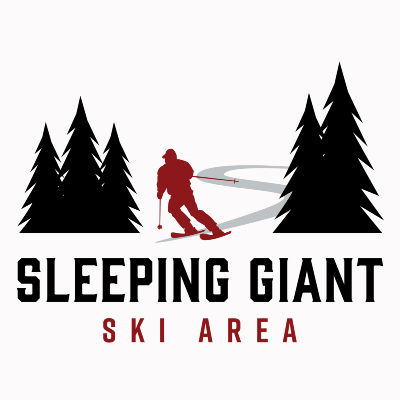 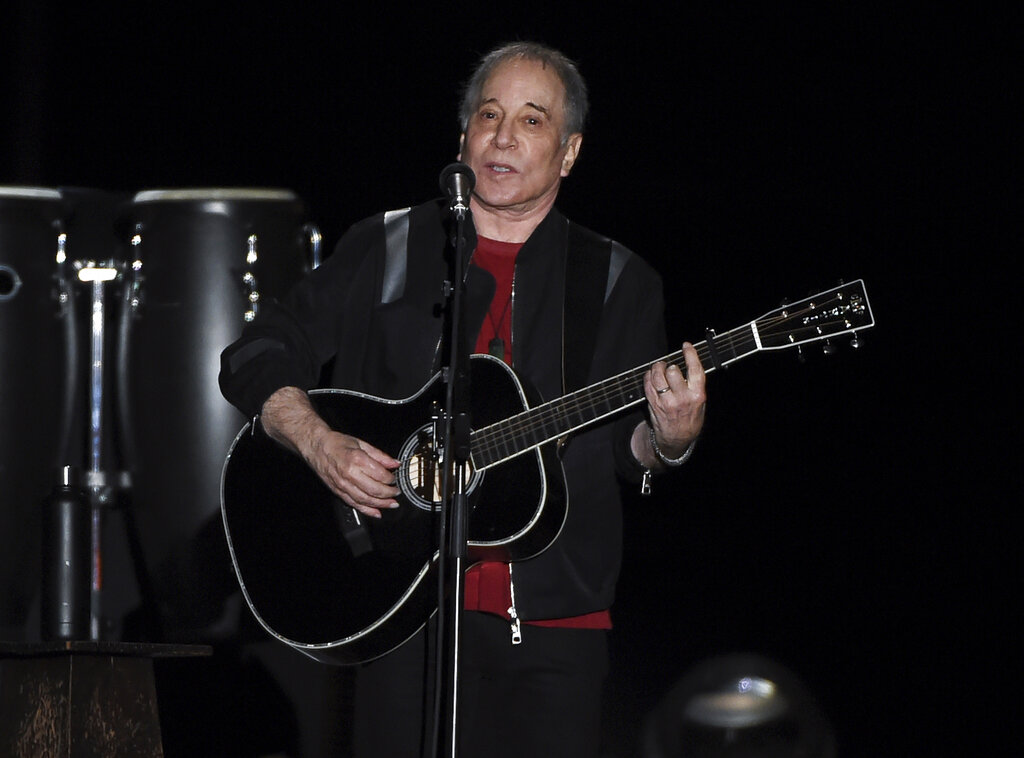