MULBERRY, Ark. (AP) — Three Arkansas law enforcement officers have been suspended and a state police has been investigation launched after a video posted on social media showed a suspect being held down on the ground and beaten by police. 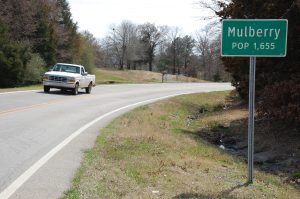 FILE – A truck drives near a population sign in Mulberry, Ark., on March 13, 2013. Three law enforcement officers in Arkansas have been suspended after a video posted on social media showed a suspect being held down on the ground and beaten by police. Arkansas State Police said Sunday, Aug. 21, 2022 that it would investigate the use of force by the officers earlier in the day outside a convenience store in Mulberry. (AP Photo/Jeannie Nuss, File)

Arkansas State Police said Sunday night that it would investigate the use of force by the officers earlier in the day outside a convenience store in Mulberry, about 140 miles (220 kilometers) northwest of Little Rock.

Two Crawford County sheriff’s deputies and one Mulberry police officer were suspended Sunday, city and county authorities said. The officers were responding to a report of a man making threats outside the convenience store, authorities said.

State police identified the man as Randall Worcester, 27, of Goose Creek, South Carolina. The video posted online shows one officer punching Worcester with a clenched fist, while another can be seen kneeing him, and a third is holding him down.

Worcester was taken to a hospital for treatment Sunday then released and booked in the Van Buren County jail on multiple charges, including second-degree battery, resisting arrest and terroristic threatening, state police said.

Authorities have not released the names of the three officers who were seen on the video. Crawford County Sheriff Jimmy Damante said Sunday that the two deputies were suspended pending an investigation.

“I hold all my employees accountable for their actions and will take appropriate measures in this matter,” Damante said.

In a statement released Sunday evening, Mulberry Police Chief Shannon Gregory said the city officer involved in the incident is on leave pending the outcome of the investigation.

“The city of Mulberry and the Mulberry police department takes these investigations very seriously,” Gregory said.

Arkansas Gov. Asa Hutchinson said Sunday night on Twitter that the “incident in Crawford County will be investigated pursuant to the video evidence and the request of the prosecuting attorney.”

Mulberry is a small town of about 1,600 people in western Arkansas right off Interstate 40, a major corridor that runs from California to North Carolina. 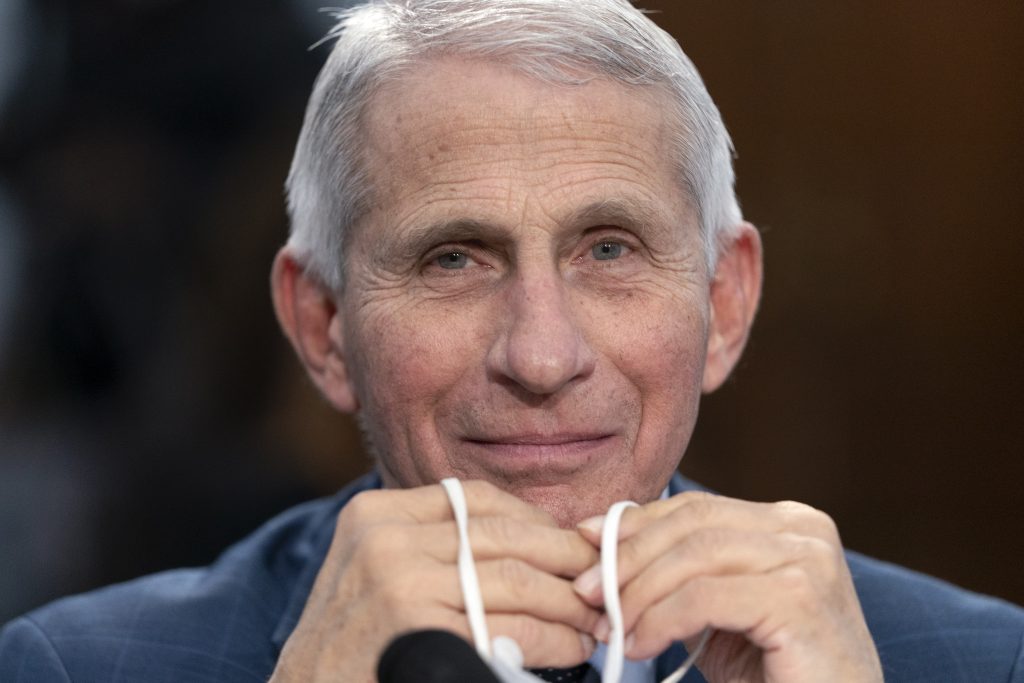 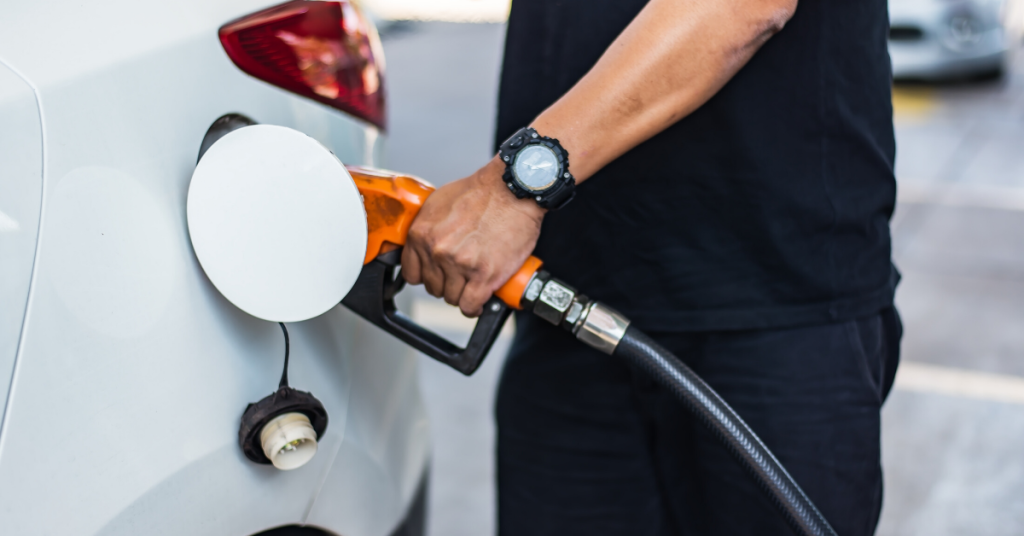