WASHINGTON (AP) — Dr. Anthony Fauci, the nation’s top infectious disease expert who became a household name — and the subject of partisan attacks — during the COVID-19 pandemic, announced Monday he will depart the federal government in December after more than five decades of service. 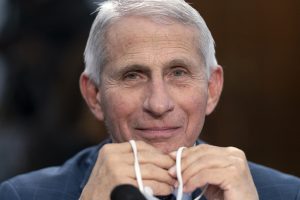 FILE – Dr. Anthony Fauci, Director of the National Institute of Allergy and Infectious Diseases, holds his face mask in his hands as he attends a House Committee on Appropriations subcommittee hearing on about the budget request for the National Institutes of Health, May 11, 2022, on Capitol Hill in Washington. Fauci, the nation’s top infectious disease expert who became a household name, and the subject of partisan attacks, during the COVID-19 pandemic, announced Monday he will depart the federal government in December after more than 5 decades of service. (AP Photo/Jacquelyn Martin, File)

Fauci, who serves as President Joe Biden’s chief medical adviser, has been the director of the National Institute of Allergy and Infectious Diseases and chief of the NIAID Laboratory of Immunoregulation. He was a leader in the federal response to HIV/AIDS and other infectious diseases even before the coronavirus hit.

“I will be leaving these positions in December of this year to pursue the next chapter of my career,” Fauci said in a statement, calling those roles “the honor of a lifetime.”

Fauci became the face of the government response to COVID-19 as it hit in early 2020, with frequent appearances on television news and at daily press conferences with White House officials, including then-President Donald Trump. But as the pandemic deepened, Fauci fell out of favor with Trump and his officials when his urgings of continued public caution clashed with the former president’s desire to return to normalcy and to promote unproven therapies for the virus.

Fauci found himself marginalized by the Trump administration, increasingly kept out of major decisions about the federal response, but he continued to speak out publicly in media interviews, advocating social distancing and face coverings in public settings before the rollout of the COVID-19 vaccines.

He was also the subject of political attacks and death threats and was granted a security detail for his protection.

When Biden won the White House, he asked Fauci to stay on in his administration in an elevated capacity. The president praised Fauci in a statement, saying, “Whether you’ve met him personally or not, he has touched all Americans’ lives with his work. I extend my deepest thanks for his public service. The United States of America is stronger, more resilient, and healthier because of him.”

Fauci said despite retiring from federal service he planned to continue working. “I want to use what I have learned as NIAID Director to continue to advance science and public health and to inspire and mentor the next generation of scientific leaders as they help prepare the world to face future infectious disease threats,” he said. 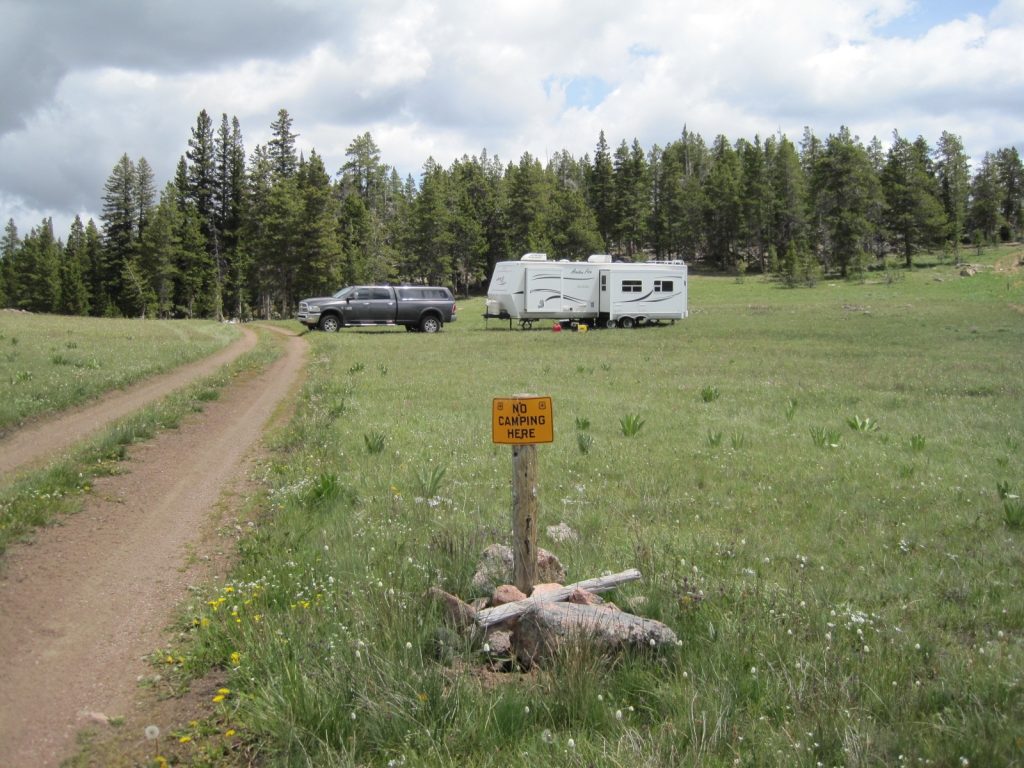 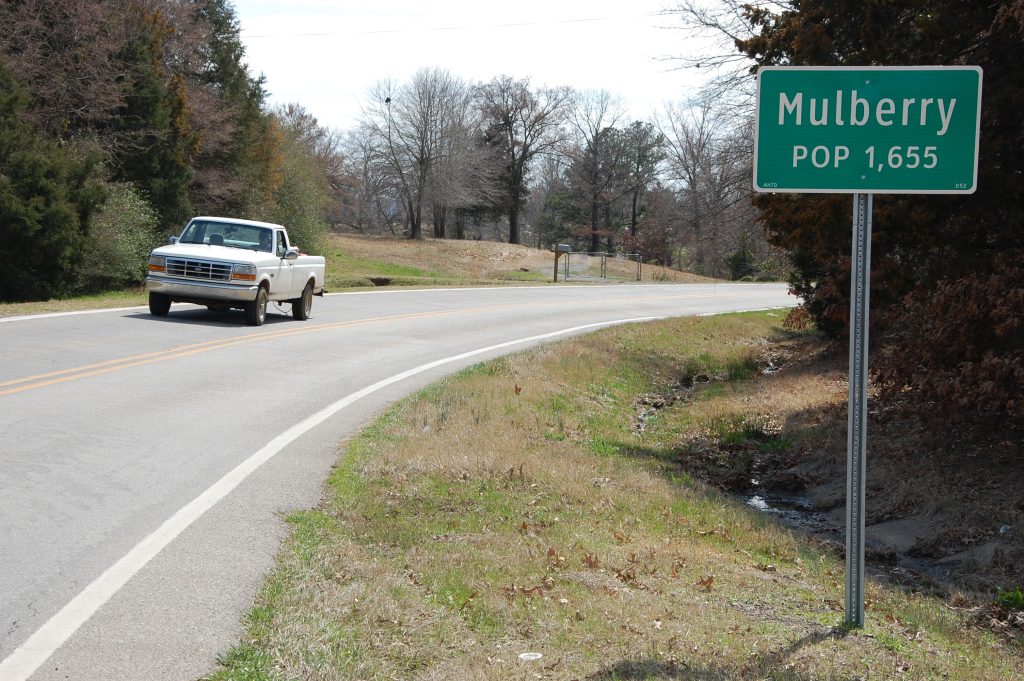