As the Cody Filly Basketball team gets set for the State Tournament here’s a little recap of how we got to this point in the season.

The 2022 All-State Awards for Alpine Skiers in Wyoming have been released.

Athletes are awarded based on points earned over the season.

Their were three Cody Filly and four Cody Bronc downhill skiers that would earn all-state.

For the Fillies Aspne Kalkowski, Catherine Lovera and Allie Broussard would all garner the honor. Kalkowski and Lovera were All-State last year while Broussard earned her first All-State nod.

As for the Broncs, Sterling Banks would earn his 3rd All-State award of his career while Logan Ross would receive All-State as well, his first. 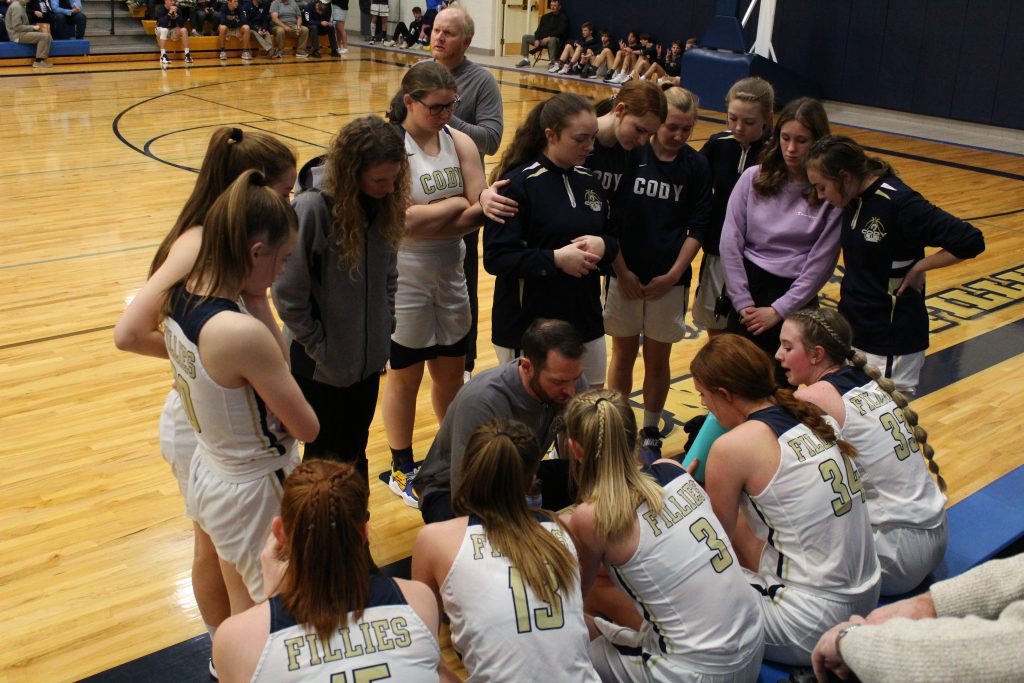 Warriors Head To State As The 3 Seed 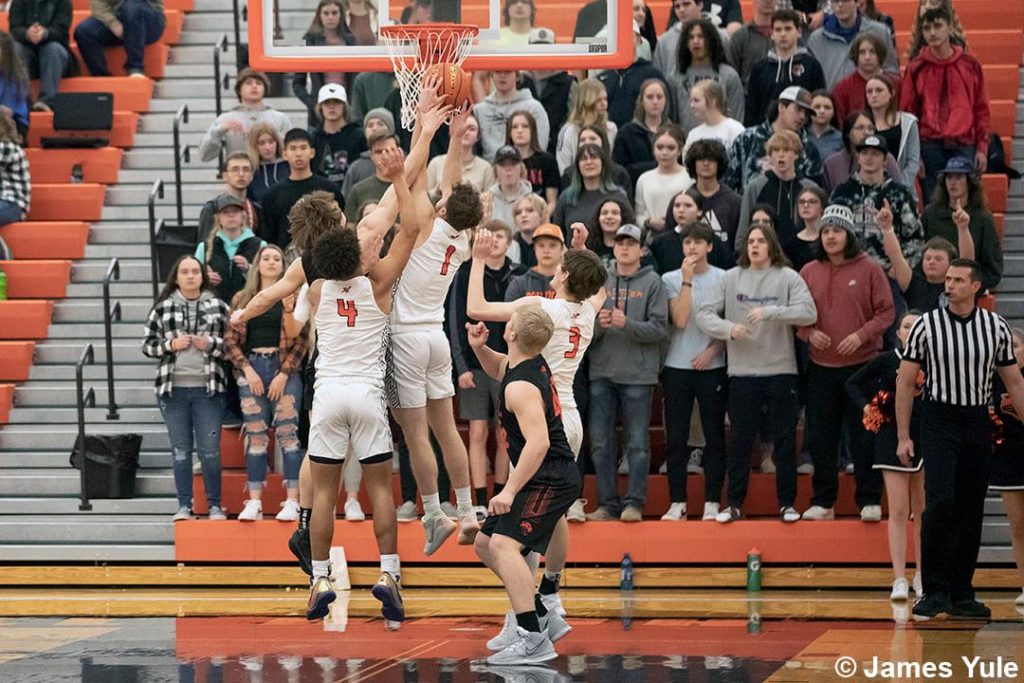