Warriors Head To State As The 3 Seed

The Worland Warrior Boys basketball team is 24-2 overall this season.

The 2 loses are to Douglas the first game of the season and to Powell during the West Reginal Tournament.

The Warriors will face the Douglas Bearcats in the opening round of the State tournament.

Douglas also lost in the East Reginal Tournament. The Bearcats lost the Championship to Rawlins 54-53 and are the East’s 2 seed.

The Warriors beat Pinedale in the first round of the West Regionals in Powell on Thursday 72-49 lead by Brock Douzenis and his 24 points.

In the second round of the tournament the Warriors played the Host team Powell Panthers.

It was the 4th time the 2 teams would play each other this season.

Powell would get a 73-63 win over the Warriors and would send Worland to a lose or go home game for the first time in 3 seasons.

Worland would see the Lander Tigers for the 3rd time this season and would eliminate the Tigers 76-60 to advance to the Wyoming 3A State tournament.

Junior Court Gonsalez lead the team in scoring with 18.

In a game for seeding purposes the Warriors played Lyman for the 3rd time this season getting a 54-41 win over the Eagles and securing the 3 seed in the State Tournament.

The Wyoming 3A State Tournament starts Thursday at 12 noon.

Listen to all the action on KWOR 104.7fm/1340am or online at mybighornbasin.com

Below is a copy of the State Tournament Bracket. 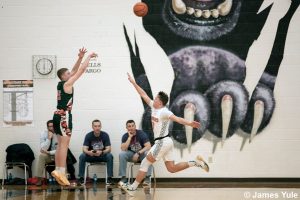 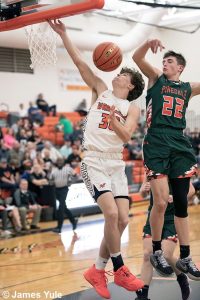 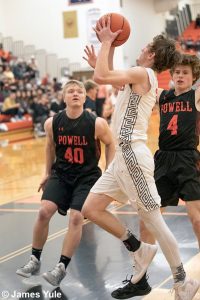 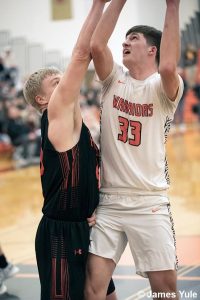 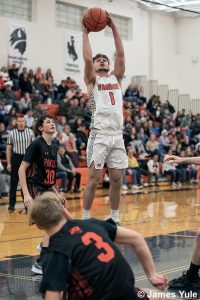 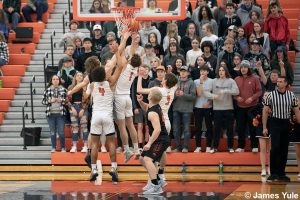 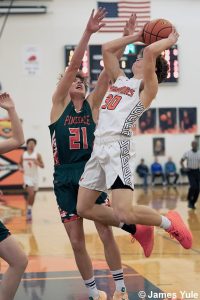 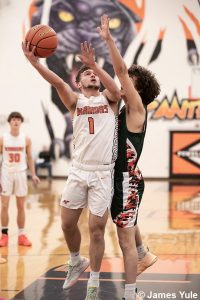 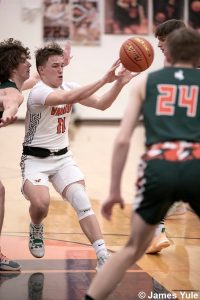 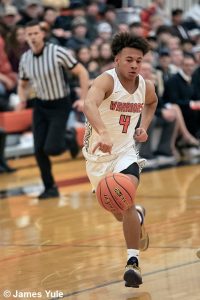 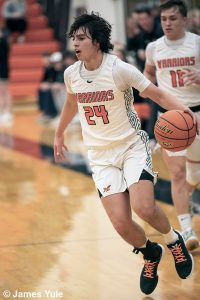 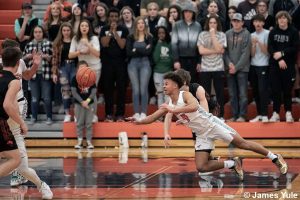 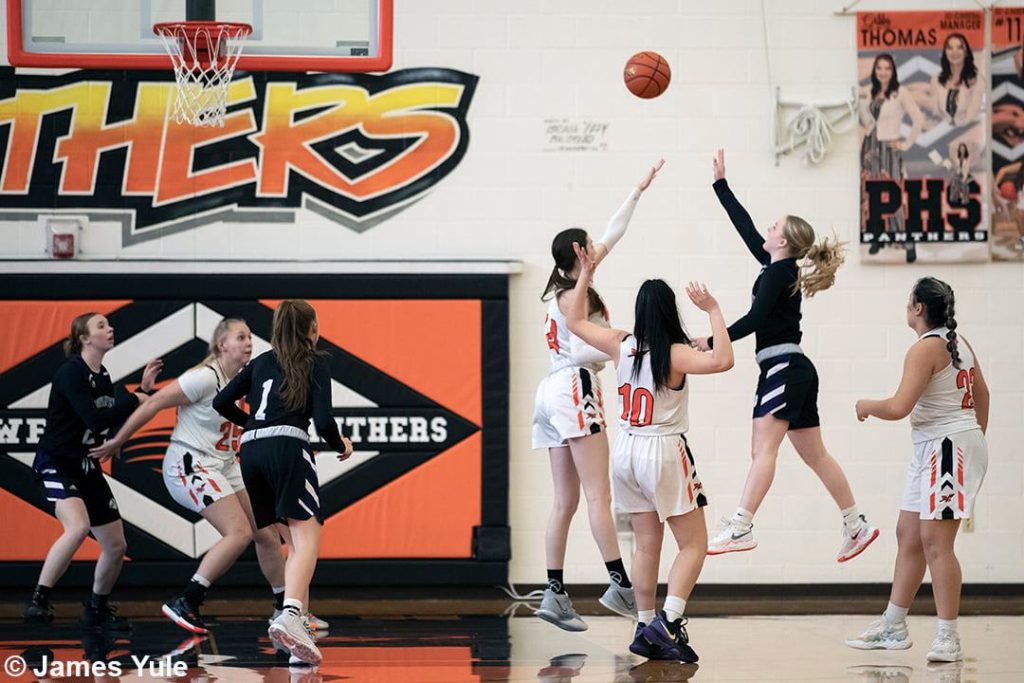