Drivers in downtown Cody are cautioned that there has been a change in the traffic patterns at the corner of 12th and Rumsey.
Yesterday, the City of Cody erected two more stop signs at that intersection, making it now a four-way stop.
Public Works Director Philip Bowman told KODI News in November that concerns had been raised by a number of people from the community, along with City staff and officials, about the often-dangerous nature of that intersection. He proposed the idea of a four way stop, which the City Council approved at a work session two months ago.

Bowman said that they wanted to implement the four-way stop this winter, so that residents can get used to the new traffic flow in time for the busier tourist traffic season in the spring. 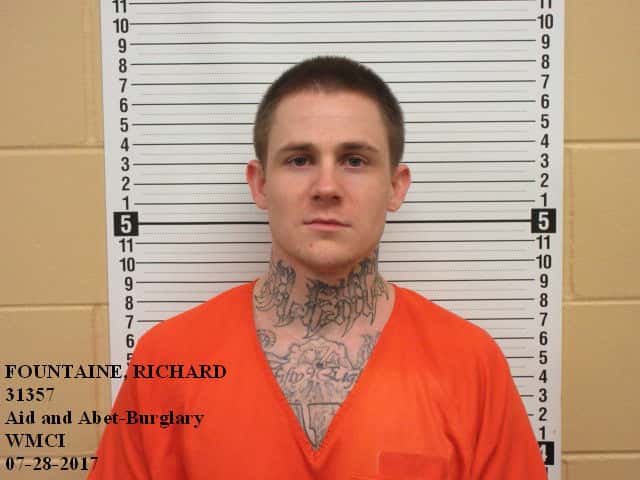