Authorities allege that a man who escaped from a Wyoming corrections center was assisted by a staff member and is traveling with her.
The Casper Star-Tribune reports Richard Fountaine is still missing after he left the Casper Re-Entry Center on Dec. 28. Fountaine was convicted of burglary in Park County in June of 2017 and was sentenced to three to five years in prison.
According to a search warrant filed in Natrona County Circuit Court, Fountaine climbed a wall and chain-link fence before getting into an SUV. The document states that authorities believe an employee gave Fountaine a cellphone while he was in the facility and helped him escape.
Fountaine’s brother told authorities that the two were heading to Texas. The employee is also missing.
Fountaine was sentenced in June of 2017 in Park County to three to five years in prison for a burglary that occurred in August of 2016. He and a female were arrested in Casper after they had been caught on video stealing a purse from a vehicle belonging to the owner of Bubba’s Barbecue. 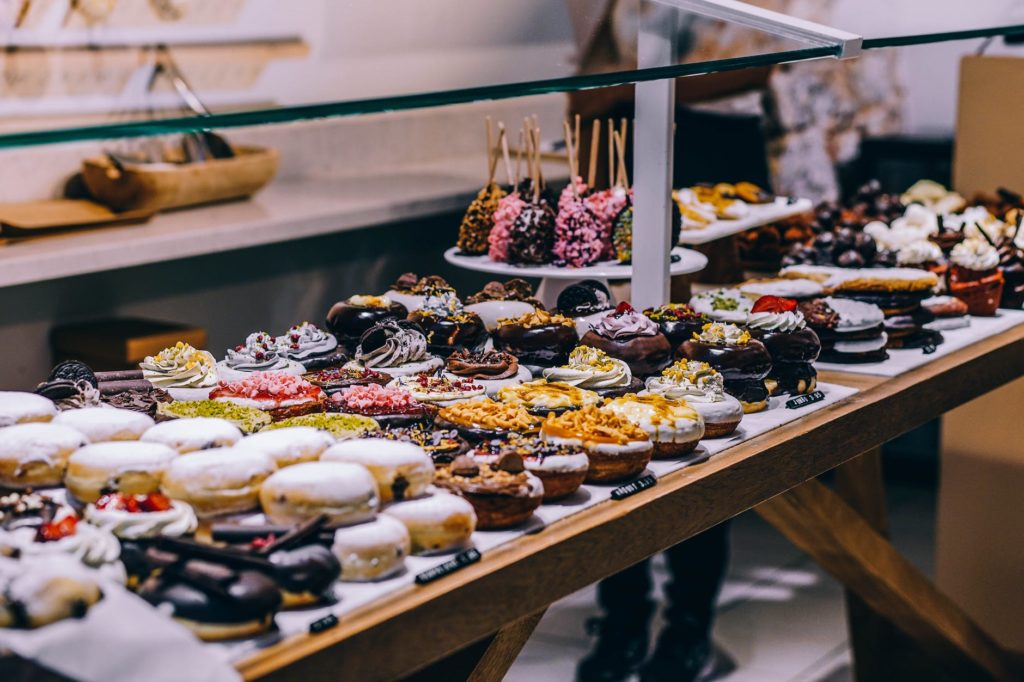