We talked about how great the Fall and Winter sports season were and now it’s time to discuss what the Spring Sport season has on its horizon.

Cole Havens sat down with Tony Hult and discussed the rest of what this school calendar year holds for Spring Sports.

It’s a year unlike any other for a plethora of reasons we all know, but with Spring Sports it is especially different because it’s been over a year now since they have been played at all. Hult is as intrigued by that factor of this season as any of us.

“I am kind of curious to see how we do in some of those… You don’t really know. They haven’t had a chance to practice in a year and a half.”

All that means is the practice time they do have is more valuable than it ever has been.

Regarding softball, they haven’t really had consistent practices ever considering this is the inaugural season for softball in Park County.

“I went to the first day of practice and went out and looked at them and the smiles on their faces is what you do this job for.. They were pretty excited out there and I have no idea how competitive they are gonna be and those kinds of things but that really to me doesn’t matter.”

Hult went on to emphasize the importance of having an opportunity for these girls to go out and be competitive and play the sport that they love.

Another cool wrinkle to the softball season will be the different groups of officials and other positions that will be held by new people.

The Cody Cubs Season is also getting ready to hit the diamond soon and Hult discussed the fact that even though it isn’t a “school sanctioned” sport, it is still the same kids.

“It’s nothing that we’re involved with but it’s still our kids. We take just as much pride in our kids doing those sports… I always enjoy watching our baseball kids.”

Hult mentioned that whether it is hockey or baseball, those kids put in just as much work as the ones in school sports and they deserve the same recognition and respect.

The soccer squads will have a game here in Cody today at 3PM for the girls and 5PM for the boys.

This Saturday starting at 10AM will be the Yellowstone Sports Medicine Invite, which is the first track meet in Cody for the season. 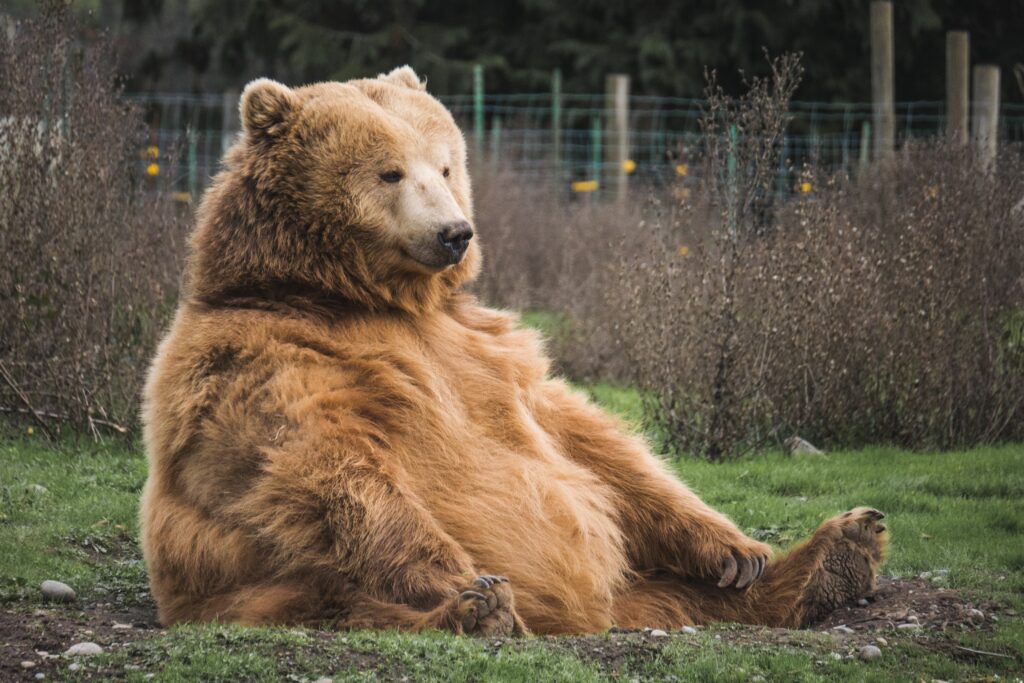