Airport Gets a Visit From Santa

A festive mood pervaded Yellowstone Regional Airport on Saturday afternoon as dozens of children and adults gathered in heightened anticipation for the arrival of Santa Claus. 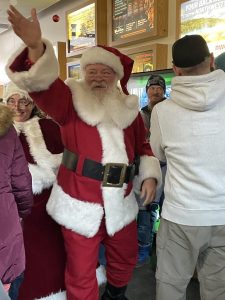 Santa arrived at 3:55pm sharp thanks to Guardian Flight air service and could be heard saying, “Ho ho ho!” on the tarmac to the delight of the kids who were eagerly waiting for jolly Saint Nick in the baggage area of the airport.

When asked about his reindeer, Santa informed the swath of children who had gathered in front of him that his reindeer only fly on one day of the year, that being on Christmas Eve night.

While kids waited in line, eager with excitement to tell Santa Claus what they wanted this year for Christmas in their stockings and under their trees, there were plenty of activities to do including writing a letter to Santa, coloring all types of Christmas scenes and make-your-own hot chocolate to battle the cold outside temps.  Chilly air that hovered over the airport with low-hanging clouds and a little bit of moisture couldn’t dampen the spirits of those inside. 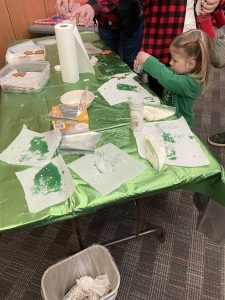 Santa and Mrs. Clause listened intently to every child who waited in line stretching from the baggage claim conveyor belt all the way back to the TSA checkpoint.  When every child had given the jolly old elf their wish-list, he announced he had to go because he was appearing in the Christmas parade later that evening in downtown Cody and couldn’t be late. 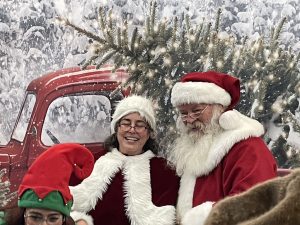 And just as quick as he came, Santa took off like a flash from the Yellowstone Regional Airport with dozens of well-wishers telling him to have a very Merry Christmas. 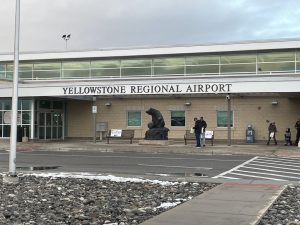 Christmas Parade in Downtown Cody Kicks Off the Season 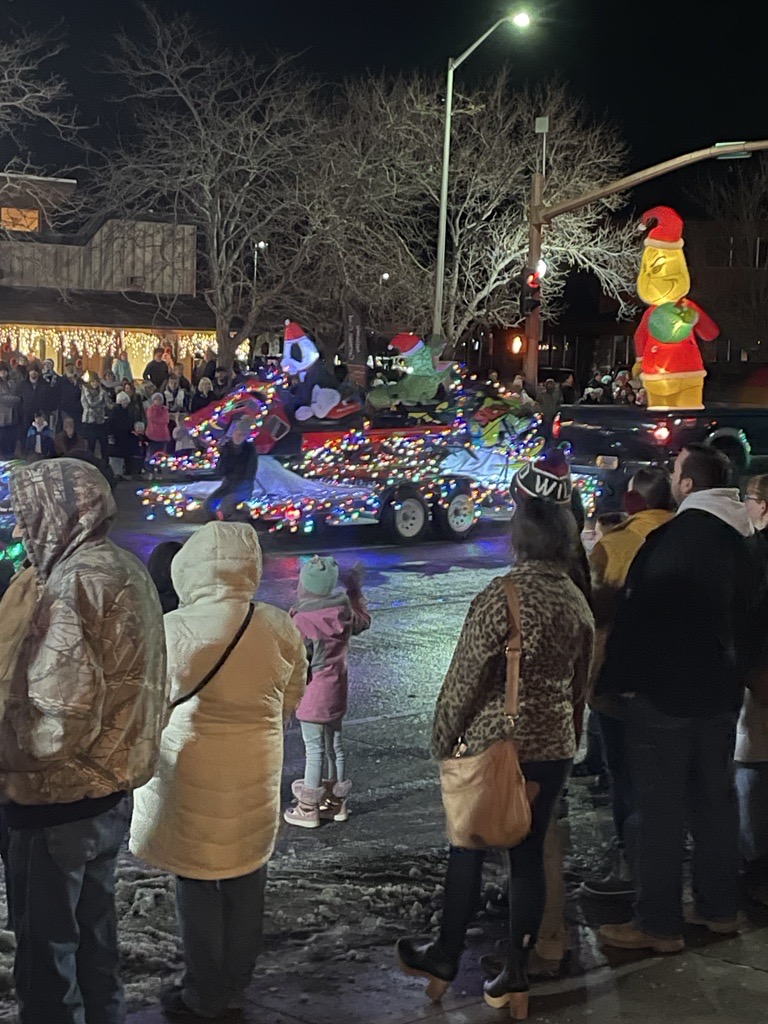